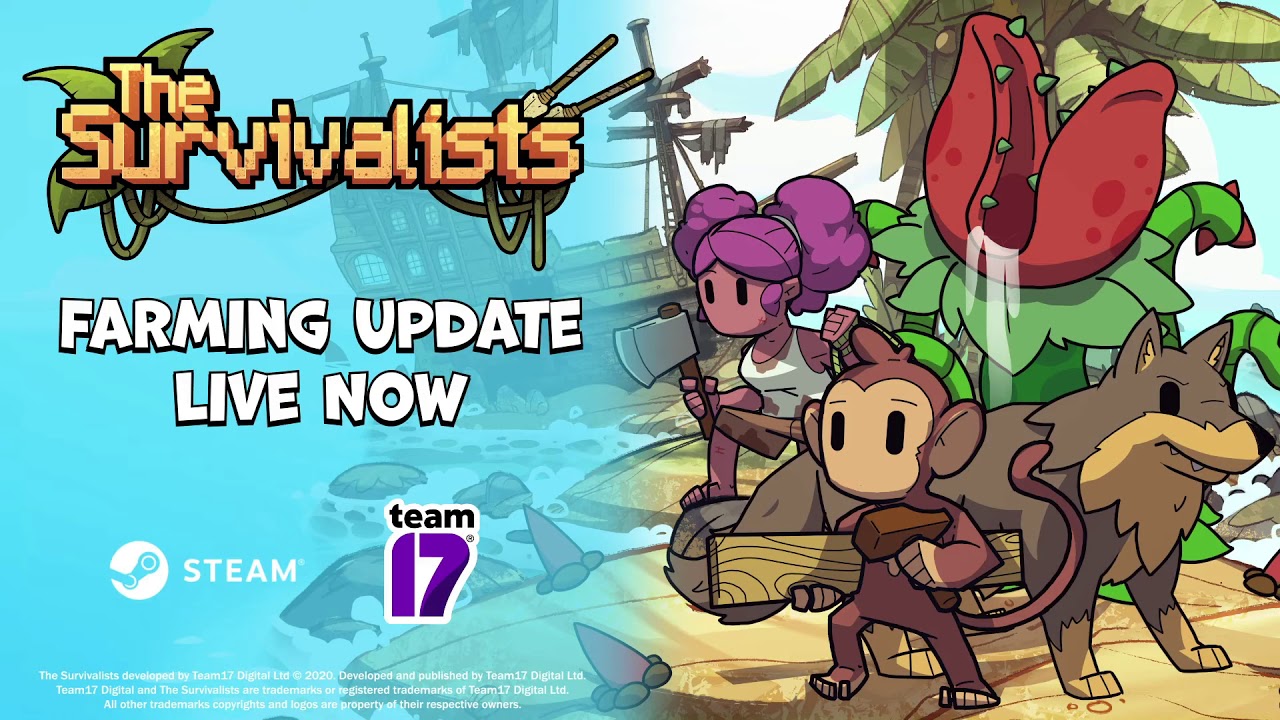 Earlier this month, Steam players of The Survivalists received the latest Farming update adding heaps of new passive options for players including new crafting benches, a crop system, dyeing customisation, fishing and many more top community requests! You know you’re in for a chill time when a game adds fishing. Console players will unfortunately need to wait a little longer for this update to be released on Xbox, PlayStation and Nintendo Switch. The farming update follows a steady schedule of major content updates since Team17’s The Survivalists launched on Steam in October 2020, which is an adventure-filled survival sandbox set in The Escapists universe. You and up to three other players in co-op must explore, build bases, craft items and defenses and even train monkeys to survive life on a strange island.

As the latest update’s name suggests, the biggest addition to Survivalists is farming crops and players can now plant and grow new varieties of plants. Domesticated crops can offer a higher yield of resources, including rare items, while dangerous plants can be grown to act as base defenses. New structures and items have been added to support new farming system, as well as a new dyeing station which allows players to colour walls, floors and chests to suit their tastes. A new alchemy bench allows the player to transmute certain items into others and a food processor bench allows food resources to be converted. A very welcome structure added is the refuse pit which can be used to destroy items so we don’t clutter up the place as much when our storage chests get full. They’ve also added a recipe to craft a new and faster raft which is another game changer as water travel got tedious after a while.

Other quality of life changes added to The Survivalists include:

There were also some decent changes to combat to ensure a better player experience:

The Survivalists Farming update is live now on Steam and coming soon on consoles. It’s definitely worth a revisit if you haven’t played in a while. I had a good time playing co-op at release learning the game and starting to find some rare items in caves. We’ll be checking this update out for sure!

The Survivalists is available on Steam and coming soon on PlayStation, Xbox and Nintendo Switch. 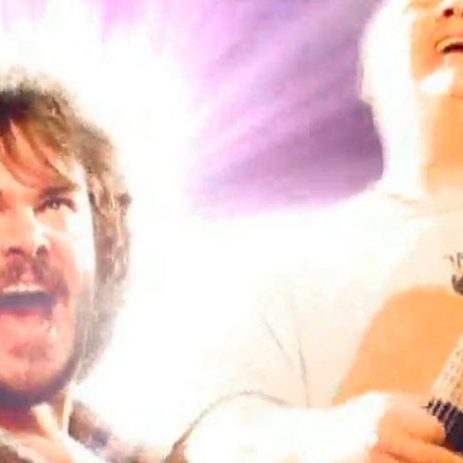