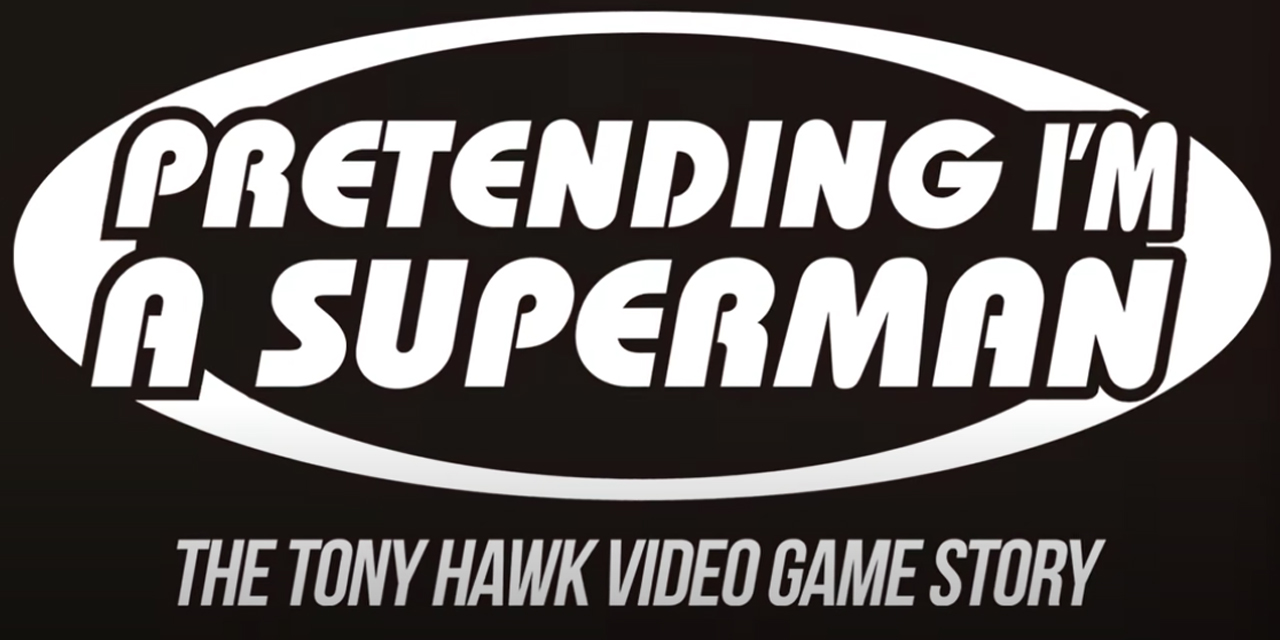 The Tony Hawk Doco About That Epic Video Game Is The Next Big Thing You’ll Wanna Watch Fellow Gamers!

It’s only one of the most epic games of all time – a game that literally changed the face of skateboarding – and not only are we getting a remastered version of Tony Hawk’s Pro Skater 1 + 2 in September, we’re also getting a doco about how the games themselves were made.

The doco features some of the greatest pros to ever don 4 wheels, including Christian Hosoi, Steve Caballero, Chad Muska and Rodney Mullen, who reportedly talk about how the game influenced the evolution of skateboarding, across the world.

And as the great Tony Hawk suggests. A little idea in the halls of Activision led to a game that literally changed the fortunes of a sport.

The doco drops on YouTube, iTunes and multiple other digital platforms on August 18. We’ll be doing everything we can to watch it!