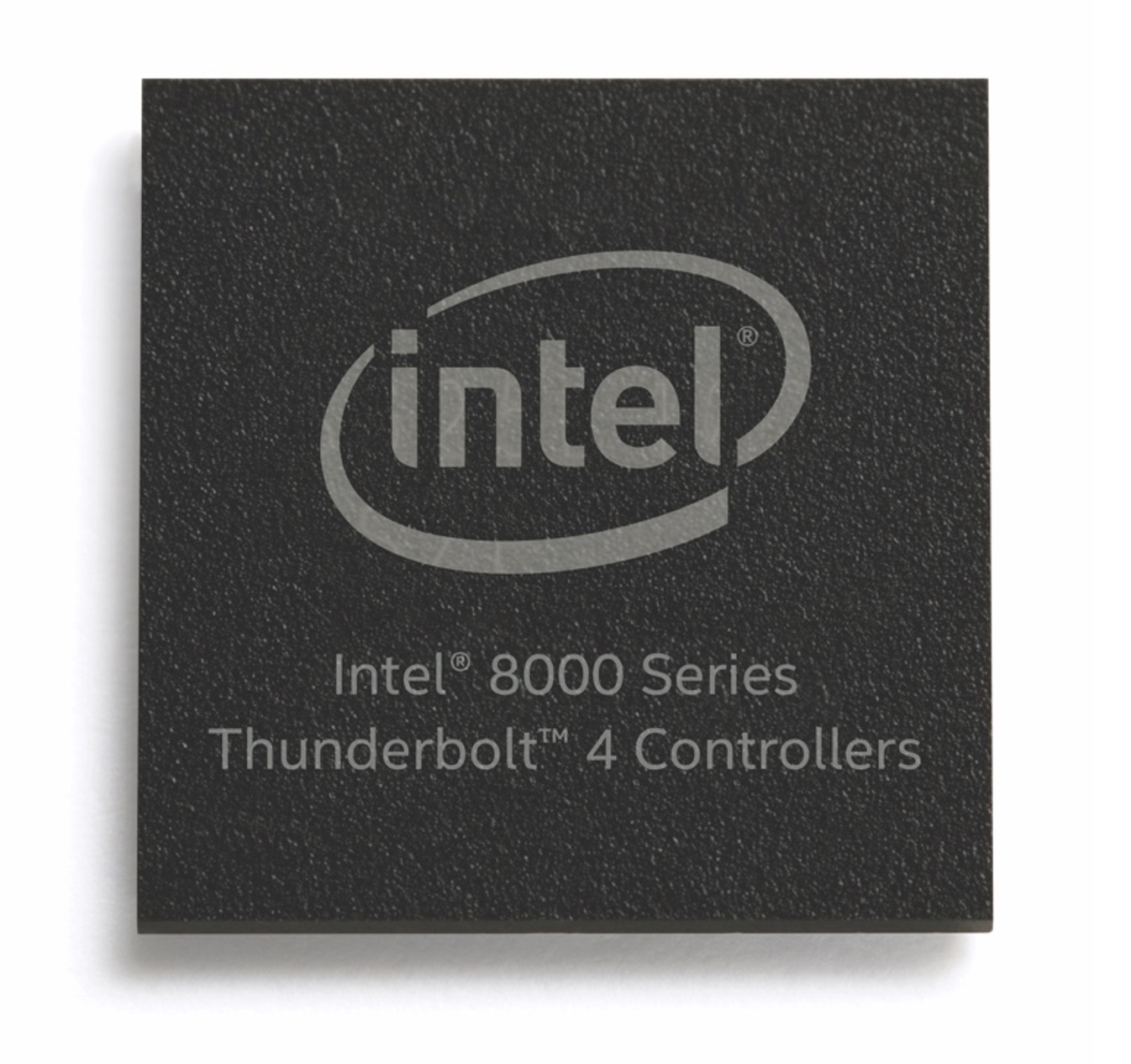 HIGH-speed connection protocol Thunderbolt is getting an update to a new standard, with Intel announcing the arrival of Thunderbolt 4 interface.

The current Thunderbolt 3 standard uses USB-C connections, which is set to continue with the new standard.

According to the official announcement from Intel, Thunderbolt 4 will deliver speeds of 40GB/s as well as being able to support docks with up to four Thunderbolt ports and universal cables up to 2m long. Intel have also confirmed the new interface will be fully backwards compatibly with Thunderbolt 3 and USB-C accessories, cables and the like too.

The upcoming Intel Tiger Lake laptop processors, due later this year. will be the first to use the new interface.

“Thunderbolt 4 builds on the innovation of Thunderbolt 3 for a truly universal cable connectivity experience. Thunderbolt 4 always delivers 40 Gbps speeds and data, video and power over a single connection. It is the most comprehensive Thunderbolt specification yet with compliance across the broadest set of industry-standard specifications – including USB4, DisplayPort and PCI Express (PCIe) – and is fully compatible with prior generations of Thunderbolt and USB products.

Intel client connectivity division general manager Jason Ziller said Thunderbolt provided consumers with “a leading connectivity standard across a range of devices, helping to advance computing experiences and delivering on the promise of USB-C with simplicity, performance and reliability”.

“The arrival of Thunderbolt 4 underscores how Intel is advancing the PC ecosystem toward truly universal connectivity solutions,” he said.