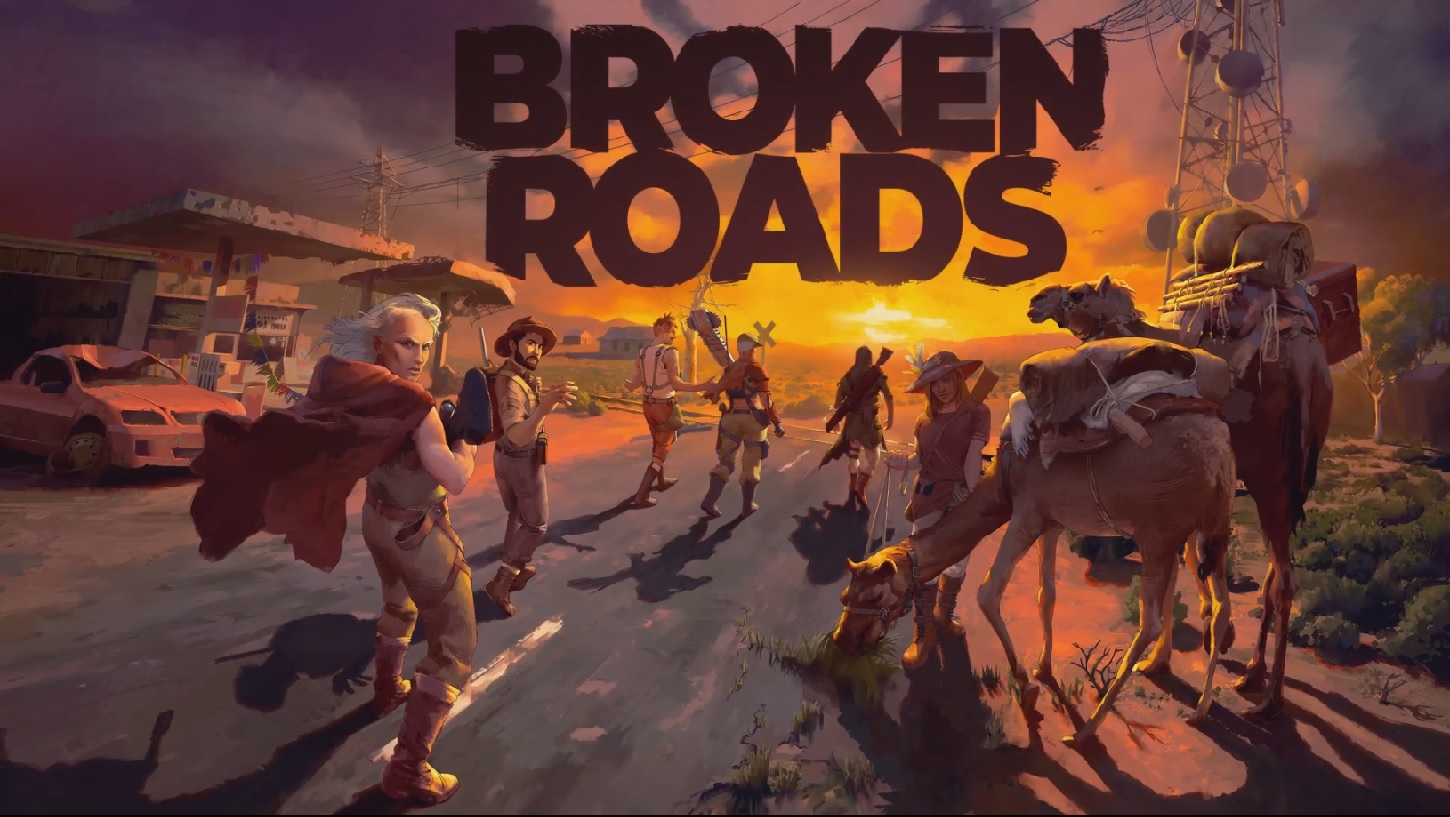 Upcoming RPG Broken Roads to be set in Australia

There’s a new Australian game development team on the scene that immediately caught my attention with an announcement trailer for a new RPG. Drop Bear Bytes, hailing out of Torquay, Victoria, posted a trailer at the start of the month for Broken Roads, a narrative-driven RPG in an all-new Australian post-apocalyptic setting.

Straight away the Aussie accent caught me and the post-apocalyptic scenes of what looked like outback Australia intrigued me, but it was the in-game dialogue between characters and the presence of a moral compass that really got me hooked. I was getting series Wasteland 2 vibes with a bit of Shadowrun, and finally we’ll be able to play an isometric game with Xcom-style combat in a true Australian setting. A few games lately have had Australian locations, albeit brief and condensed versions (Forza Horizon 3 and the latest DLC for Trials Rising as examples), but nothing quite as gritty and tough-looking as Broken Roads.

The dialogue boxes between characters is laid out similar to the look of Divinity: Original Sin and features options that are affected by the players skills whilst also show the effect on the moral compass. In the trailer we see some classic Aussie slang and nuances, and I had a chuckle at some of the possible responses.

The moral compass itself is split into four distinct areas – Utilitarianism, Nihilism, Machiavellianism and Existentialism and it’s up to the player how they want to interact with NPC’s. Their decisions will affect future ones, and players will be faced with real moral dilemmas.

For more information and to keep up to date with the game’s development, head over to the official website and follow Drop Bear Bytes on Twitter. Drop Bear Bytes will also be at PAX Aus this weekend in booth PR01, so if you’re at PAX, be sure to check out the game and say G’Day. Broken Roads is set for a 2021 release and will be available on all platforms.