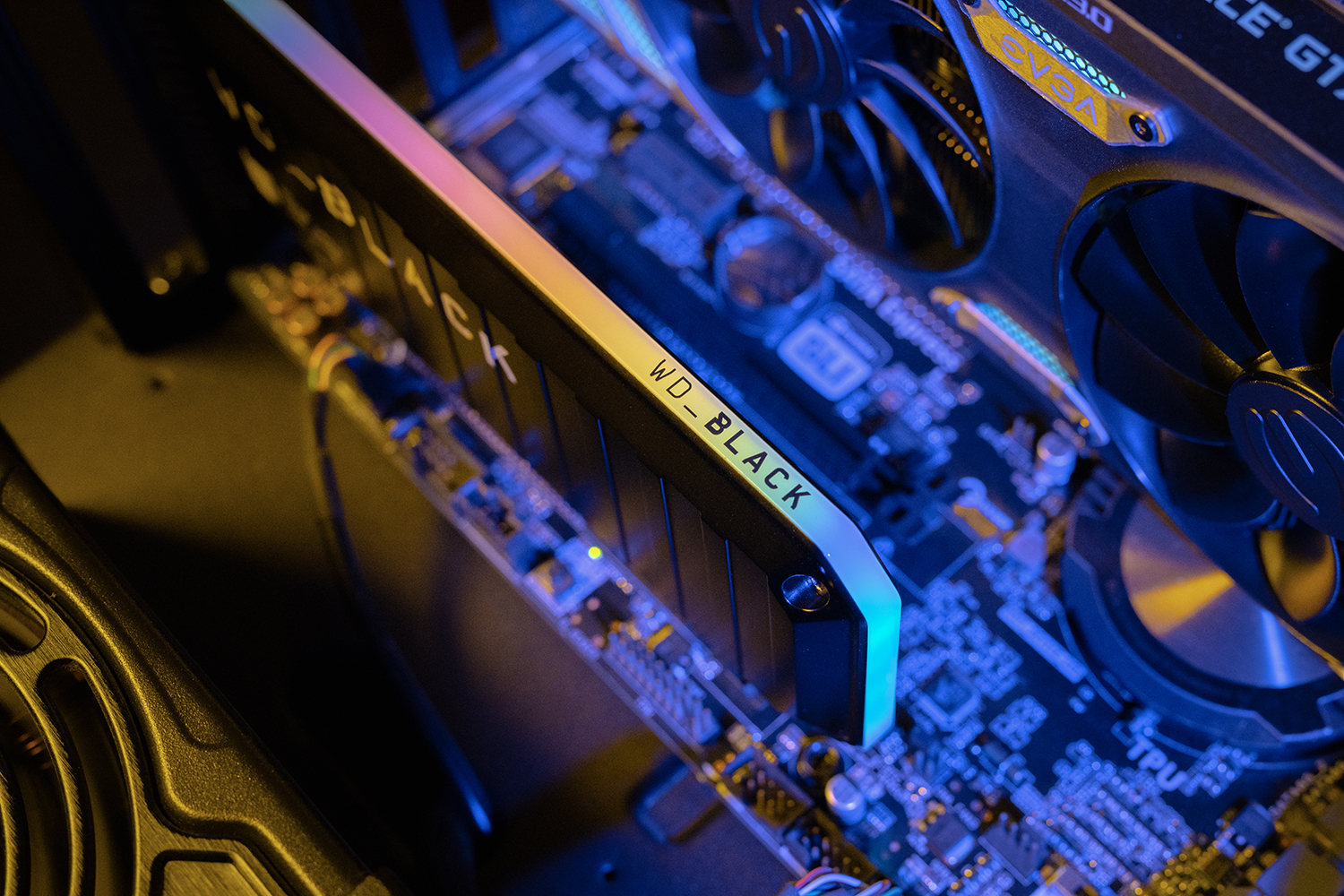 WESTERN Digital’s gaming focussed range WD Black have shown off their new storage drives to Australian media – and confirmed some of their current range will work with the upcoming Xbox Series X and PlayStation 5 too.

The products were announced in a digital briefing yesterday, with three units shown off – a Gaming Dock and two Solid State Drives (SSDs).

In keeping with the current popular trend of adding RGB lighting to everything even tangentially related to PC gaming, WD Black announced an RGB-equipped SSD, in the form of the WD Black AN1500.

The NVMe drive connects to the motherboard using a PCIe slot and is described by WD Black as “one of the fastest PCIe Gen3 x8 solutions on the market”, with claimed read speeds of up to 6500MB/s and write speeds of up to 4100MB/s.

In addition to the customisable RGB lighting, the unit also has a heatsink (which makes sense, given PCIe slots are usually right next to the graphics card).

The other intriguing announcement is the WD Black D50 Game Dock, which is clearly designed to capitalise on the increasing numbers of people using work laptops at home and wanting to game on them.

According to WD, the D50 transforms a Thunderbolt 3-compatible laptop into an integrated gaming setup. The official announcement calls it “an optimal solution for gamers looking to streamline their setup” noting “the dock offers superfast speeds with NVMe technology, more capacity for games, and multiple ports for accessories – all powered by a single Thunderbolt 3 cord.”

As with the AN1500, it will also feature RGB lighting (because apparently I’m the only PC gamer on the planet who doesn’t want to feel like I’m playing videogames in a discotheque), and will be available from December in 1TB (RRP AUD$849) and 2TB (AUD $1099) sizes, as well as an option with no SSD drive (AUD$549).

Rounding out the announcements was the WD Black SN850 NVMe SSD, which runs on PCIe Gen 4 tech. WD say it’s a ‘future-ready’ product capable of (in the 1TB version) delivering read speeds of up to 7000MB/s and write speeds of up to 5300MB/s.

Lust From Beyond: Sex, Horror, And A Developer Interview Because We’re Not Sure We Can Review The Game Due To Australia’s Censorship Laws

According to WD: “In addition to high performance, the WD_BLACK SN850 NVMe SSD also delivers improved low queue-depth performance over its predecessor, allowing both gaming and everyday users to experience smoother loading of applications. And, for the ultimate in aesthetics and customisation, there will be an optional RGB-enabled heatsink model that cuts down on thermal throttling.”

With the Xbox Series X and PlayStation 5 consoles launching in a few weeks, WD were also keen to highlight the D10 HDD, P50 SSD and P10 HDD are compatible with the new consoles.

The speeds and versatility of the new product range certainly look appealing – and if review units become available I’ll definitely be checking them out too. 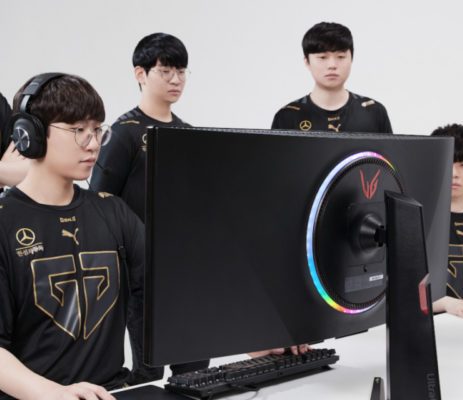