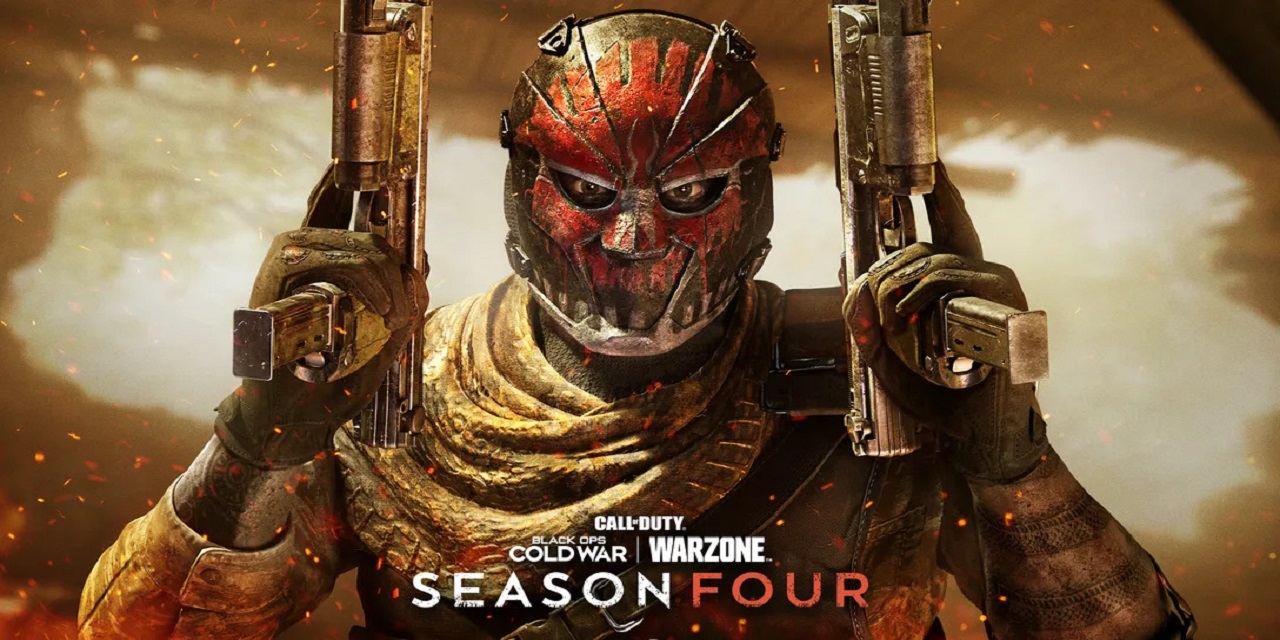 What To Expect In Season 4 of Call of Duty: Black Ops Cold War and Warzone

Season 4 is arriving in Call of Duty: Black Ops Cold War and Warzone on June 17, with the latest batch of post-launch content bringing various goodies to the Multiplayer, Zombies, and Warzone game modes, while also adding new weapons, operators and more.

Multiplayer will receive four new maps, with two of them being remakes of popular maps from Call of Duty: Black Ops II. The remade maps include Hijacked and Rush, which are both 6v6 multiplayer maps that featured in the base game and Vengeance DLC pack for Call of Duty Black Ops II respectively. Hijacked takes place on a hijacked yacht and is a map I can recall playing endlessly in Black Ops II, while Rush sees you take the fight against your foes in a small paintball complex. Hijacked will be available at launch of Season Four, while Rush will be made available during the season.

When it comes to the new maps, Collateral will take place near a crashed CIA in the Algerian desert and will be playable in 12v12 multiplayer modes. The map also has a 6v6 variant known as Collateral Strike. The last new map featured in Season Four is Amsterdam, a map based on the opening Black Ops Cold War mission, “Nowhere to run”. The map sees you take battles across the rooftops of Amsterdam in 2v2 or 3v3 encounters. Both news maps will be available to players at the launch of Season Four.

Call of Duty: Black Ops Cold War Multiplayer will also feature three new modes in Season Four, with two old favourites making a welcome return. One in the Chamber and Capture the Flag are the two modes that will be recognisable to any Call of Duty fan. One in the Chamber is an epic free-for-all mode where each player has a single bullet, with another bullet your reward each time you get a kill. Each player gets three lives and a single bullet that will instantly kill any enemy it touches, so start practicing your aim with your pistols because you’re going to need it. If you do miss, a melee kill will be enough to grant you another bullet, but be remember to be wary of everyone else, as an intense melee battle is likely to take place if you and your foe find yourself with no ammo.

Capture the Flag is a little less frantic in comparison to the party game that is One in the Chamber. In this mode your squad must capture the enemy’s flag and return it to the squad, while also defending their own flag from the clutches of the enemy team. While CTF unfortunately won’t feature at the launch of Season Four, It will surely be a fun mode to mess around in when it eventually releases.

Lastly, the new Multi-Team mode Sat-Link (which will be available at launch) will see ten quad teams battle to keep their satellites online for as long as possible in order to gain the most points. The aim of the mode is to reach your Sat-Link and protect it, which will in turn earn your team points. Before reaching your satellite, make sure to search item crates that may contain powerful scorestreaks or other items to help you get the upper hand on the battle. The team that reaches the score limit will be the victors.

Season Four will launch with new content for the Zombies mode Outbreak, which serves to set the scene for the new Zombies map “Mauer Der Toten” that will launch at some point in the mid-season.

Season Four brings with it a whole new Outbreak region, set deep in the Ural Mountains at a Zoo that has been taken over by hordes of the undead. Your task is to complete objectives and uncover new Dark Aether story intel.

The Dark Aether storyline will expand in Outbreak at the launch of Season Four with the new Outbreak Quest “Operation Excision”. This new mission serves as narrative prologue to the “Mauer Der Toten” Zombies map.

Season Four also has various additions planned for Verdansk in the Warzone, with the insanely popular Battle Royale set for an update to its map and gulag, whilst adding in new things such as a new Gulag (which is a mock-up of the newly added multiplayer map Hijacked), a Dirt Bike, game modes, and mysterious Red Doors which seem capable of transporting your to different areas of the map.

Continuing the seasons love for satellites, Verdansk landscape now serves as the home to several fallen satellites. The rubble serves as new place to duck for cover, and can also be secured by yourself or your squad. Interacting with the Sat-Links scattered throughout Verdansk will assist you in working towards the permanent rewards present in the Ground Fall event that begins at the beginning of the season (more on that in a little bit).

While the additions such as the Dirt Bike, Red Doors are welcome, the most interesting aspect of Season Four’s Warzone content is the new modes, Verdansk Resurgence Mini and Payload.

The mode takes place in a smaller circle that will be placed in a random position in Verdansk, promoting a more tense and action-packed starting area. Items found will be more frequent and of a higher quality than what you’d usually expect in a traditional Battle Royale mode, with games expected to be shorter as a result. Verdansk Resurgence Mini will be available at the launch of Season Four and will be playable in Solos, Duos, Trios and Quads.

Payload, which will become available in the mid-season is Warzone’s first ever objective-based game mode, and will feature you and 39 other Operators escorting two caravans of vehicles through a series or checkpoints or sabotaging the mission. The mode tasks you with building or destroying barriers and purchasing buildings to aid your squad in their mission. It also seems important that you collect any contracts that you find along the away, as they will help lead you to victory. More info on the mode will provided later in the season.

While each game mode has their own specific updates, Season Four will also feature content that will carry across game modes.

Kicking off Season 4 is Ground Fall, a seasonal event that tasks you with finding and securing SAT-Links to score exclusive gear for use across both Black Ops Cold War and Warzone.

Your aim to is to complete objectives that relate to the new modes, maps and weapons in Black Ops Cold War, and the new Points of Interest in Warzone. Completing these objectives will earn you items such as Calling Cards, Emblems, XP and more. Completing every challenge will reward players with an Epic Secondary Weapon Blueprint, that is said to be “truly out of this world” .

There are also three new operators to choose from.

Jackal, whose badass metal-masked appearance has adorned the marketing material for Season Four will be available at launch. He will be playable in Black Ops Cold War as a member of the Warsaw Pact, and is also playable in Warzone.

The NATO faction will also welcome new operators Salah and Weaver at some point during Season 4, with them both playable in Black Ops Cold War and Warzone.

Five new weapons also make their debut in Season Four, two which are attainable through the Battle Pass, with the other three serving as unlockable armaments that will be available throughout the season.

The Season Four update also brings a new scorestreak known as the Hand Cannon, as well as four new prestige levels for the Call of Duty hardcore to reach.

In summary, Call of Duty: Black Ops Cold War and Warzone are set to receive a hefty load of additional content when the season launches in the coming days, with even more content slated to release in the not so distant future.

This upcoming season is where I’ll be diving in to Cold War and Warzone heavily for the first time, and I hope to see some of you on the battlefield. 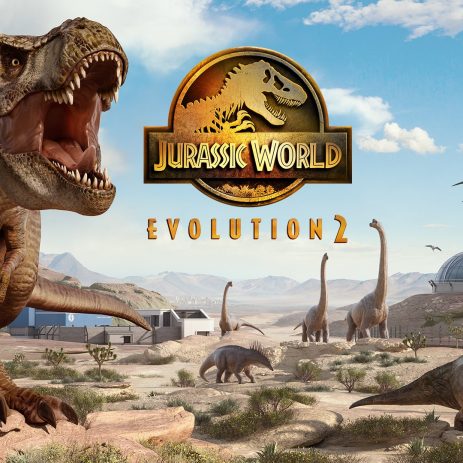