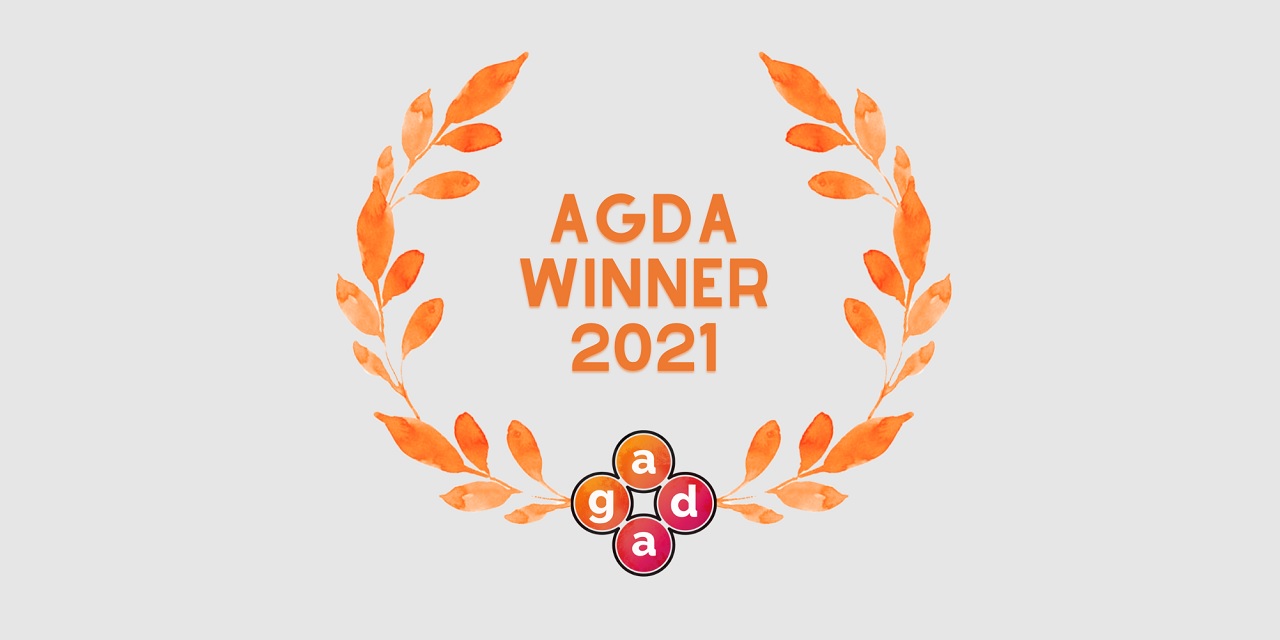 It’s that time of year again where the Australian Game Developer Awards (AGDAs) have been run and won. Covid restrictions meant the annual wards show was an online-only event but that still doesn’t take the shine off the amazing work by Australian game developers getting recognition for their valiant efforts in trying times. The AGDAs were hosted by the Interactive Games & Entertainment Association (IGEA) tonight as part of Melbourne International Games Week (MIGW) 2021. Mashable writer Amanda Yeo, and award-winning television presenter, video game critic, and tech commentator Angharad Yeo, led proceedings announcing winners across various categories which were shared over social networks.

“Each of these worthy individual recipients received numerous nominations from across the industry and it is a joy to recognise them with these awards tonight,” said Ron Curry, CEO of IGEA. “The AGDAs are the perfect opportunity to celebrate the Australian games industry and the amazing people who work within it. Australian developers create games that are enjoyed internationally, by millions of people, giving credence to the creativity, skill and hard work of our Australian studios. All of these games, studios, and individuals truly deserve these Awards – not just for video games, but for the work and contributions they have made to the wider screen sector.”

I was one of the judges again this year and it is always exciting to be part of an event like this, seeing games that not only won these prestigious awards, but also the emerging talent in the Australian games development industry. Being from WA myself, it’s great to see Blacklab Games win an award, and I was pleased to see Video World take out the Excellence in Emerging Games award. Video World was one of the most interesting game concepts of the games I judged, but the demo ended so quickly. I can’t wait to watch that game develop further. Congratulations to all games and their studios, as well as individuals that won awards and thank you to IGEA for hosting this great event.

The Civilization VI Anthology Has Launched For PC 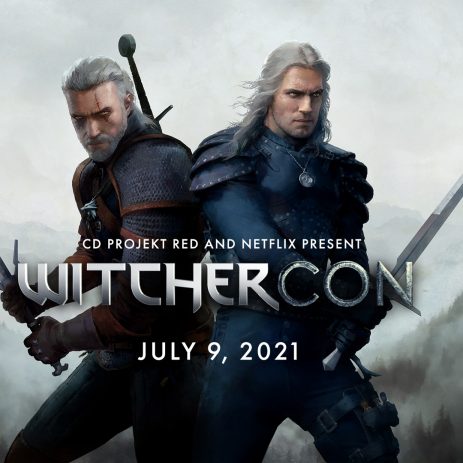 WitcherCon to stream for Aussies on July 10