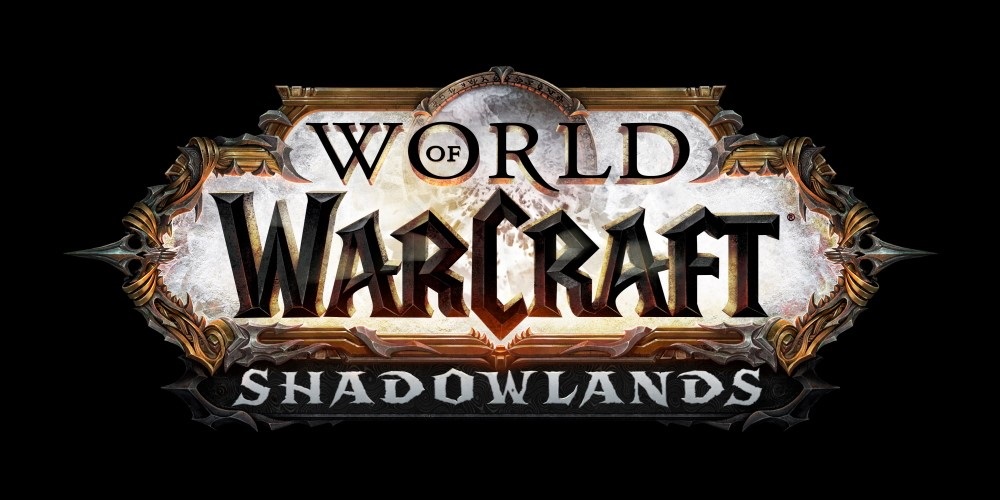 Blizzard Entertainment’s annual BlizzCon event, held in Anaheim, Los Angeles, was very well received this year with three major announcements to please fans around the world. The first two games announced, Overwatch 2 and Diablo IV, both look amazing in their own fields, and to round out the big three is the announcement of the eighth expansion to Blizzard’s 15-year running MMORPG, World of Warcraft: Shadowlands. True to the form Blizzard has come to be known, the cinematic trailer is an amazing one to behold.

Sylvanas Windrunner, fallen leader of the Horde, has pierced the veil between Azeroth and the realm of the dead, setting in motion a series of events that threaten to upset the cosmic balance between life and death. Azeroth’s heroes will confront the wonders and horrors of the afterlife as they deal with the consequences of Sylvanas’ actions.

Explore the realm of the dead
For the first time in World of Warcraft, cross into the Shadowlands, a realm of infinite afterlives where wonders and horrors abound. Five new zones will be added including Bastion, Ardenweald, Maldraxxus, Revendreth and the Maw, including a new player hub called Oribos, The Undying City. Oribos is the arrival point for all souls who enter the Shadowlands. At this crossroads, the dead are judged by the impassive Arbiter before being sent to their final destinations, and Oribos’ denizens swap gossip and anima—soulstuff that serves as both power and currency.

Pledge yourself to a covenant and shape your destiny
The Covenants who hold dominion over the zones introduced in Shadowlands are eager to recruit Azeroth’s champions. Each has unique story line and an array of powers they bestow upon those who pledge their cause. Choose between Bastion’s valiant Kyrian or Revendreth’s cunning Venthyr, fight for the mighty Necrolords of Maldraxxus, or seek renewal with the untamed Night Fae of Ardenweald. You’ll gain access to your Covenant’s Sanctum, where you’ll accept unique quests, undertake a sprawling covenant campaign, and call upon your allies to embark on important missions. You‘ll also earn unique abilities based on your Covenant and class, acquire a unique mount and visual appearance, and forge bonds with powerful souls, drawing on their essence to further customize your skills.

Take on the boundless challenge of Torghast, Tower of the Damned
The vilest souls in existence are damned to suffer eternal torment in this horrific, otherworldly prison. Torghast is an endlessly replayable, ever-changing roguelike dungeon that you can challenge alone or in a group of up to five players. Your runs will differ each time, but you’ll need to explore cautiously. Death comes at a terrible cost. Defeat enough of Torghast’s unpredictable challenges, and you’ll be rewarded with unique abilities and items to ensure your present survival or bolster your next run. The further you progress, the greater your likelihood of retrieving materials to craft the legendary weapons and armour that will help you restore balance to the Shadowlands.

Journey through a new levelling experience
World of Warcraft: Shadowlands will smooth out the levelling experience and better prepare new adventurers for what’s to come. The current max level of 120 will be ‘squished’ back down to level 50 upon release of Shadowlands. Players will level up to 10, at which point they can then choose which expansion content they would like to level up in, which I think is an awesome feature. Once at level 50, players will journey to the Shadowlands and progress to the new level cap of 60. Blizzard have adjusted the experience curve to make it faster than ever to prepare for the newest challenges, and each level along the way will provide more meaningful increases in progress and power. All expansion zones are getting more flexible, too; they’ll be able to scale to you and your friends while you level to 50, so it’s easy to try a zone you’ve never played.

All these features have been summarised in a great overview video.

World of Warcraft: Shadowlands is now available for pre-purchase in-game and through the Blizzard Shop! For more information on Shadowlands, visit the official site.