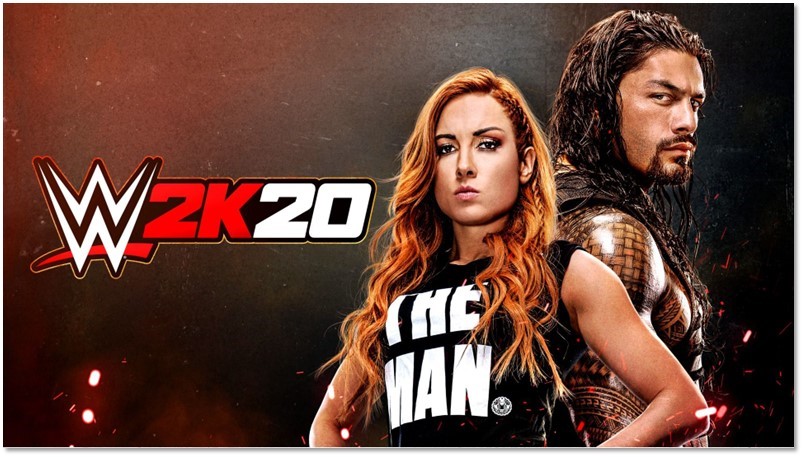 WWE 2K20 is now available on Playstation 4, Xbox One and Window PC and it comes with twice the rumble. This time around WWE 2K is showing off a lot diversity. Along with having both male and female cover stars, WWE 2K20‘s MyCAREER mode allows you to compete as both male and female too. There’s also the 2K Showcase: The Women’s Evolution featuring the story of the Four Horse Women, WWE Superstars Charlotte Flair, Bayley, Sasha Banks and WWE 2K20 Cover Superstar Becky Lynch.

“We’re incredibly excited to invite players to step inside the world of WWE with a deeper, more personal experience than we’ve ever offered,” said Greg Thomas, President at Visual Concepts. “Our goal was to create a more immersive and representative experience than ever before, with game modes, options, updates and refinements that we hope will please returning fans and welcome in new players. We’re really excited to drive the WWE 2K franchise into the future and show players the vision and creativity Visual Concepts has to offer.”

My full review of WWE 2K20 will be out by the end of next week.