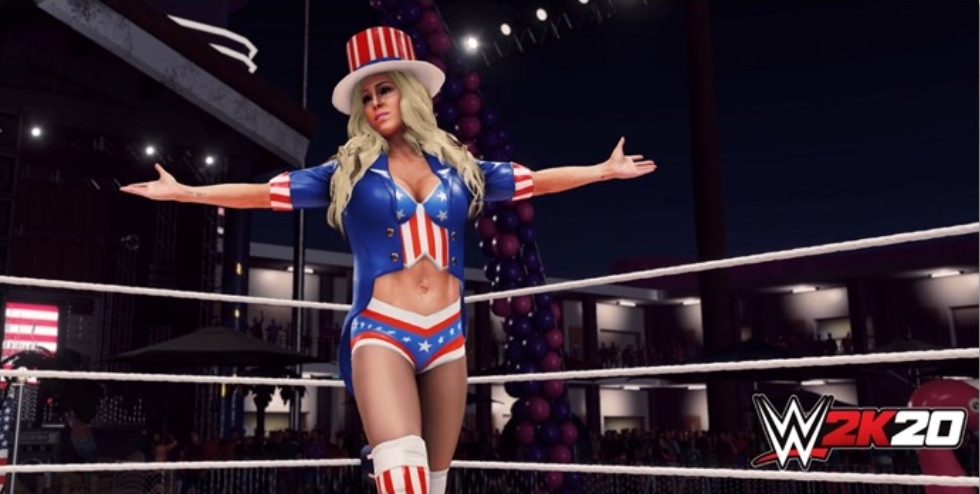 Based on WWE’s throwback series, Southpaw Regional Wrestling joins the spooky Bump in the Night and post-apocalyptic Wasteland Wanderers in expanding WWE 2K20 in fun and unique ways.

Southpaw Regional Wrestling kicks off with its biggest show of the summer, but there’s just one problem. Evil banker Mr. Mackelroy has purchased the company and intends to destroy it!

Fortunately for the Southpaw crew, fine print in the contract includes a loophole allowing Southpaw to win back ownership. They must beat Mr. Mackelroy’s intimidating squad in a best-of-five series of matches. Can they do the impossible and beat the bully?