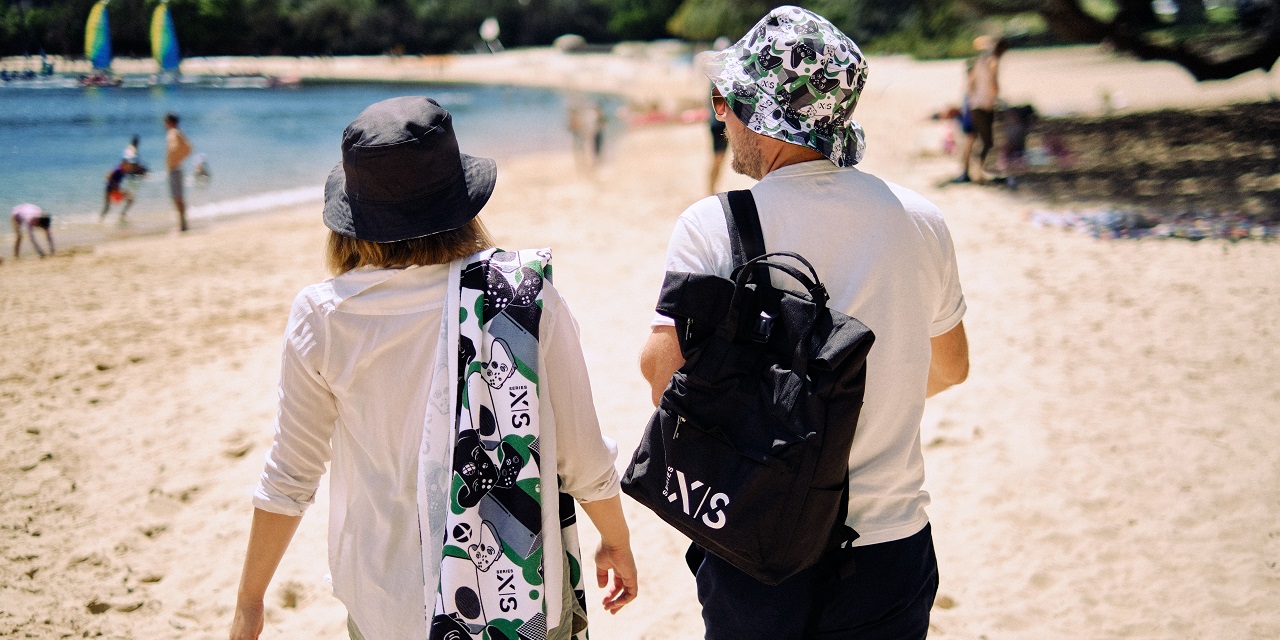 With summer well under way and many Aussie gamers having their hands on the new Xbox Series X and S consoles, Xbox ANZ has come together with local graphic designer Dale Bigeni to create something special. The partnership has created a unique, never-before seen print inspired by the recent next-generation launch. They have created an iconic reversible bucket hat and an absorbent light-weight beach towel for your next aquatic outing. This iconic Aussie apparel combo will be perfect for trips to the beach or some backyard cricket followed by a dip in a pool. Just don’t forget to slip, slop, slap, seek and slide!

Xbox ANZ is giving gamers down under the chance to win one of 50 limited-edition Summer of Xbox: Let’s Play kits including one of these limited-edition reversible Xbox bucket hats. With the Summer of Xbox: Let’s Play kits, fans can now take their love of Xbox on the go as they enjoy the hotter months in quintessential Aussie style. Inspired by iconic fashion must-haves for Aussies and Kiwi’s, the kit boasts three essential staples that are guaranteed to give Xbox fans true bragging rights and the ultimate Summer experience.

To help fans game-on-the-go and carry around their new Summer must-have merch (or snags for a summer BBQ), Xbox ANZ have also created a customised Xbox Series X|S backpack, helping you get from A to B in style. Xbox ANZ has also partnered with Pringles* and V Energy to help level up Xbox fans by including snacks in the pack to fuel their play this summer.  *Please note the Xbox Series X promotion with Pringles has now ended. Dan Johnson, Xbox Lead for ANZ, said:

“As 2021 rolls in we wanted to help Xbox ANZ’s biggest fans level up their gaming experience this summer. Whether fans are enjoying the next generation Xbox Series X|S or experiencing cloud gaming with the Project xCloud preview, which is currently available for Aussies, our Let’s Play kit has them covered in style. We invite all Aussie and Kiwi fans to head to the Xbox ANZ Facebook page to enter the competition to win their very own Summer of Xbox: Let’s Play kit…so they don’t miss out.”

Xbox fans across Australia and New Zealand can get their hands on one of the 50 limited edition Summer of Xbox: Let’s Play kits by visiting the Xbox ANZ Facebook page. To enter, all you’ll need to do is share how you plan to be gaming everywhere you go this summer, for a chance to be kitted out with your very own merchandise package! Aussie gamers can play on-the-go this summer by registering for the Project xCloud Preview here which is available for trial on Android devices now with iOS trials coming soon. 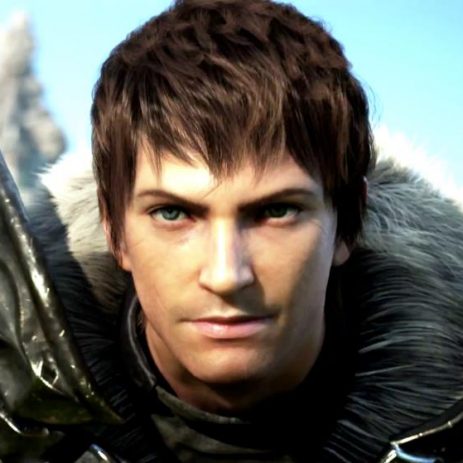