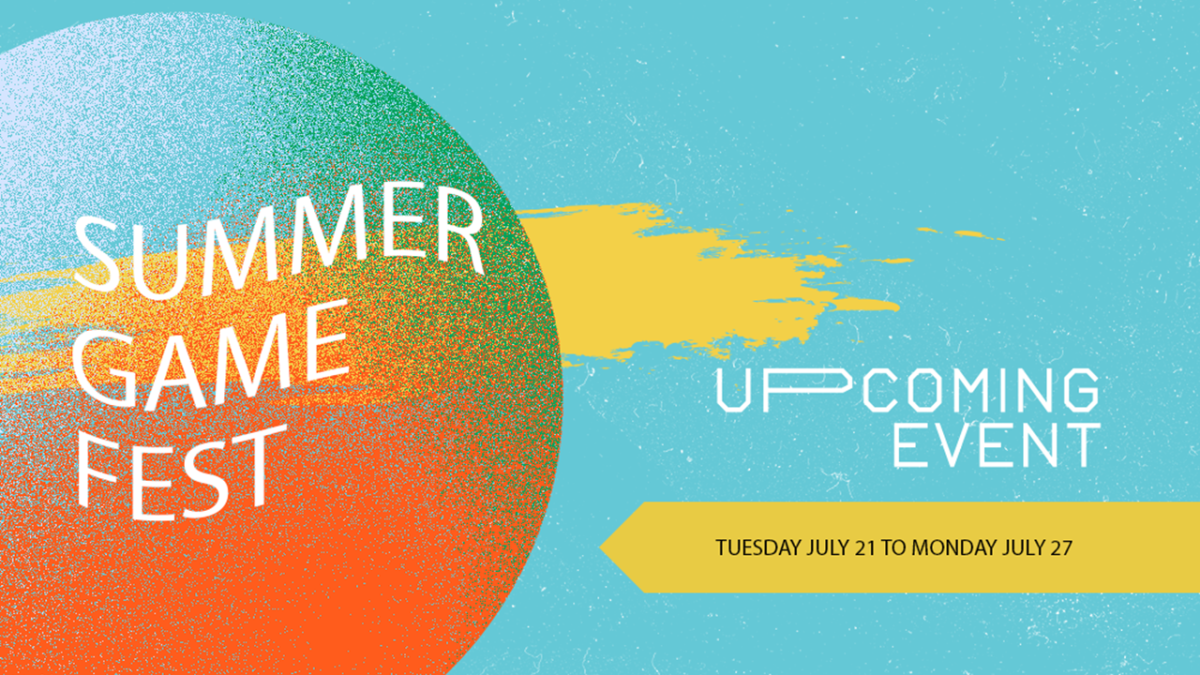 Xbox is bringing the heat for the upcoming Summer Game Fest Demo Event, 2020. From July 21st to July 27th, Xbox One gamers will be able to get their hands on over 60 brand new demos for unreleased titles.

Xbox is hoping to recreate the spectacle of an E3, PAX, or Gamescom showroom floor, by getting fans an early taste of some of the unique, beautiful, and action-packed titles coming their way. Closer to July 21st, Xbox will be releasing the full list of game demos that will be available. At the moment Xbox are promising over 60 game demos for the event, however in a recent Xbox news update they hinted there will likely be between 75 to 100 demos available.

A note from the Xbox news team, does temper expectations, saying that the demos are representative of games in progress, and the games will continue to be worked on until their final release dates. They encourage all gamers who download demos to get in touch with the developers to let them know what you think of their games so far.

Some of the game demos announced:

The crazy alien adventures return in the remake of Destroy All Humans! (Black Forest Games). Take control of evil alien Crypto-137 as you wreak havoc on 1950’s planet earth.

Have you ever thought your skateboarding game needed more feathers and squawks? Maybe not, but Skatebird (Glass Bottom Games) is sure to be a fun and wild ride!

Raji: An Ancient Epic (Nodding Heads Games) is a stunning action adventure game based in ancient India. Take on a demonic invasion, with the gods on your side.

Keep up with all the Summer Game Fest 2020 announcements by following Game on Aus! 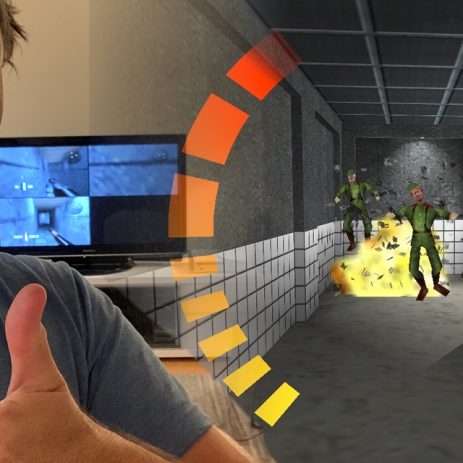 “Don’t Judge Me: But I Schooled A Couple Of Teenagers In A Goldeneye Ding Dong And Man, It Felt GOOOOOOODDDD!!!”