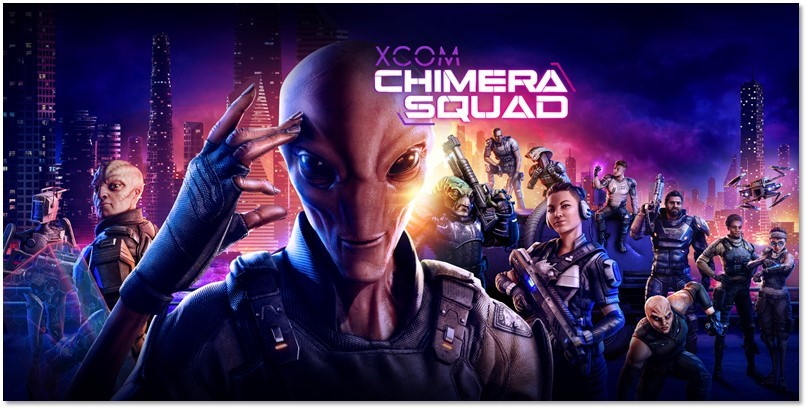 Somewhere over the last four or more years, Firaxis Games have been concocting their newest installment to the XCOM franchise. Modifying the original recipe for XCOM, the development team simmered and reduced it down. What was left is a delicious surprise, XCOM: Chimera Squad. A dish best served with a smooth glass of red, Chimera Squad delivers what makes XCOM so good while adding some extra spice to the gameplay.

Set 5 years after the events of XCOM 2, the Chimera Squad are a team that aren’t on world tour. They deal with more local matters, City 31 to be exact. This is a safe haven where both humans and aliens live to together in peace and harmony. But social issues and racism in 2040 are no different to what we still face in 2020. Not everyone is happy with the idea of humans and aliens being able to co-exist and things quickly turn both political and hostile. The mayor of City 31 is tragically murdered after what was meant to be a successful job for the Chimera Squad. The blame is instantly put on them by the city for failing to protect the mayor. Now it’s up to the Chimera Squad to get to the bottom of the case with three rebel factions in particular marked as suspects. 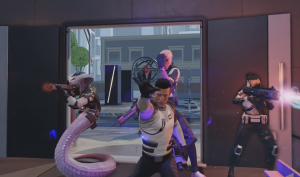 Chimera Squad aren’t like the other squads in previous XCOM titles. These soldiers aren’t disposable, reducing the stress of retaining each member for as long as possible with zero risk of losing level up progression. It makes everyone on the team feel like family and they even have interactions with one another back at Chimera Squad HQ. Noticeably they’re not all human either showing the same amount of diversity as City 31, both in regards to race and unique abilities. Being able to use powers once only available to alien enemies led to fun new tactics at my disposal. There’s even a hard hitting human-psionic hybrid in the team with connections to Australia. But I won’t spoil any of the character backgrounds. A few of them are interesting and add more story element to XCOM. Since you can’t permanently lose them, my only emotional connection to these characters is not having my favourite abilities available on the battlegrounds due to injury. You read that right, you can’t kill them but your soldiers will need medical attention at some point. The tight knit squad also pitch in and help with special-ops investigations, assembly and can even train to raise personal stats. Juggling who you should send out on missions and who you should leave behind gets easier once you recruit enough soldiers through out the campaign. It’s also where you start to notice who the favourite squad members are.

XCOM: Chimera Squad sprung me by surprise. Not just because of its announcement a little over a week before its release but how it also made me crave for one more bite with its various improvements. At first glance it looks aesthetically different but also very similar to its recent predecessors. Turning its back on fully-rendered 3D cut-scenes, the developers have gone with a more static and illustrated aesthetic possibly to separate itself from the rest of the XCOM series. Although set 5 years after the events of XCOM 2, it’s been stated that XCOM: Chimera Squad is not a sequel of sorts. Who knows, maybe Firaxis have other ideas for the official numbered timeline. But from the feel of how it plays out I wouldn’t class it as an official sequel either. However I also see XCOM: Chimera Squad as an overall improvement in some aspects.

The turn-based strategy elements have stayed, every single move matters and one mistake can have devastating results. XCOM is best known for making players crumble under pressure leaving quite the puddle of sweat after completing a mission. Things can go from calm and organized to chaotic and dangerous in a matter of turns. “One more turn”? More like “Get me out of here, I’m done.” But Chimera Squad’s fresh take on combat mechanics doesn’t cause quite the same amount of pressure as one would expect. The introduction of Breach Mode shakes up combat giving players the upper hand in controlling the battlefield. Instead of taking place across a large area, most battles are broken up into Encounters. Being the squads first move in each encounter, breaching allows you to pick off specific enemies before they have a chance to attack. It also comes with either a temporary buff or debuff depending on which route you choose. This new mechanic not only offers you the upper hand but also acts as sort of a trial and error approach. When things started going pear shaped during an encounter I’d choose one of two scenarios, continue fighting because mama didn’t raise a quitter or restart the encounter and right my wrongs. Breaking fights into sections made missions feel less overwhelming than expected. Even when most of the difficulty levels were described as “Very Difficult” I’d class a lot of them as a hard Medium. Other stress inducing elements like reinforcement call-ins are still present so you aren’t completely out of the woods for the most part. 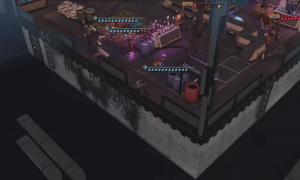 Another “game-changer” is the bleed-out rule which threw me off early on. This is a mechanic I learned prior to my gameplay but didn’t realize how it actually worked until a squad member’s first near death experience. To my understanding no one in your squad was allowed to die. Reading about this led me to believe I had to finish every mission with all my squad still standing. There were no more clutch last person standing wins and while that itself feels stressful enough the idea of keeping everyone alive was on par. That was until I found out you had a chance to save them from the brink of death. Marvelous, I thought. But I was shocked to find that even if you do save them, they’re taken away for the rest of the mission. While it’s also possible for them to be replaced with a disposable Android (if one’s on hand), it won’t happen until the next encounter. The bleed-out system adds another layer to Chimera Squad’s fresh take on XCOM gameplay but at the same time I would have been more interested in what I was originally expecting.

With the alien invasion being brought down to a smaller scale you’re still required to make sure the city doesn’t fall under total anarchy. It also uses the same time progression in previous XCOM games when completing tasks. And just like the threat levels across the globe, juggling job priority is key. If City 31 reaches a certain level of anarchy, it’s game over. Unless you’re completely hopeless at putting all your ducks in a row it shouldn’t be too hard to keep everything under wraps. However the temptations of choosing rewards over keeping city divisions spiraling out of control are very real. But so worth it for the epic weapons.

It’s safe to say I was a lot more satisfied during my time playing XCOM: Chimera Squad than I was expecting. It improved on some I wish were in previous XCOM titles and kept my stress levels at bay. 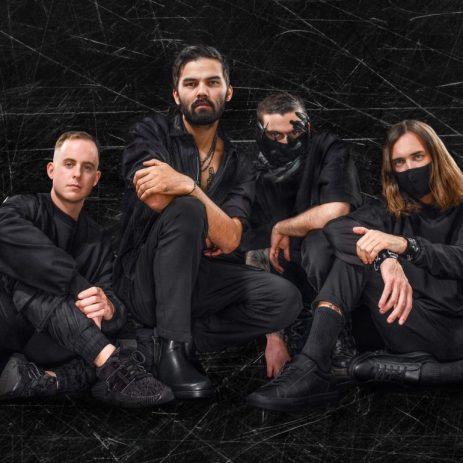