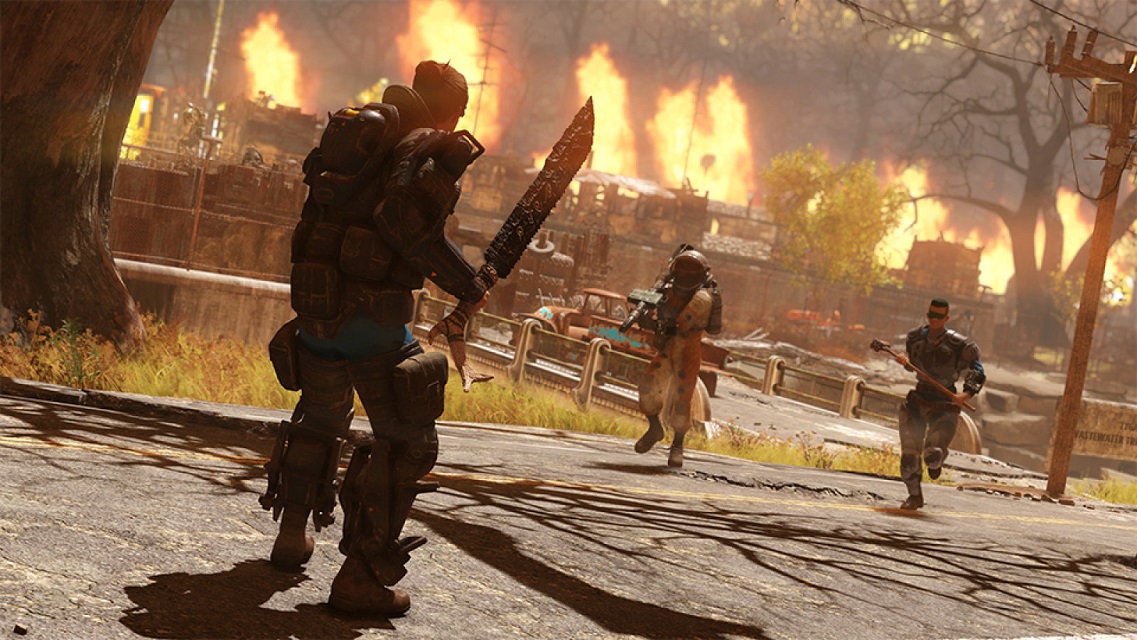 ZeniMax to refund some gamers for Fallout 76

ZeniMax, Bethesda’s parent company, are committing to refund Fallout 76 to some players after a court ruling from the ACCC. Important to note here is this refund applies to anyone that contacted ZeniMax between 24 November 2018 and 1 June 2019 to request a refund and have not already received one.

Since it’s release on 14 November 2018, Fallout 76 has been plagued with repeated bad reports from players after numerous bugs, graphics glitches and broken quests amongst many other issues. We rated the game 8/10 at release as we hadn’t encountered too many of the reported bugs, however it wasn’t long afterwards that even we started to feel the pain of getting stuck in power armour and losing all our work on our camps. Many players complained loudly and quite rightly, with the hope of getting a refund as the game was not meeting the advertised outcomes, however it is alleged ZeniMax were turning consumers away.

“ZeniMax has acknowledged that they are likely to have misled certain Australian consumers about their rights to a refund when they experienced faults with their Fallout 76 game,” ACCC Commissioner Sarah Court said. “When a consumer buys a product it comes with automatic consumer guarantees, and retailers must ensure their refunds and returns policies do not misrepresent what the Australian Consumer Law provides. When a consumer has purchased a product that has a fault which amounts to a major failure, the Australian Consumer Law provides them with the right to ask for their choice of either a repair, replacement or refund,” Ms Court said.

ZeniMax has also undertaken to amend its customer service documents and scripts to address the ACCC’s concerns about misrepresentation of the consumer guarantee rights under the Australian Consumer Law (ACL). They’ve also committed to implementing an ACL compliance program.

Bethesda have been working hard on the game, releasing a battle royale mode called Nuclear Winter that I found to be a lot of fun, and will be releasing their free Wastelanders update next year which promises to add NPC factions, conversation quests and consequences. However, not all players are happy with the recent announcement of Fallout 1st, an optional premium subscription to the game. The high cost per month is hard to swallow considering the likes of Xbox Game Pass giving users access to over 100 games for less, and when compared to many free-to-play MMORPG’s in the market.

It’s a pleasing result that some gamers will be able to get a refund for Fallout 76, and that game publishers are just like any other business here in Australia, being bound by the same consumer law. If you own Fallout 76 and requested a refund between the 24 November 2018 and 1 June 2019 but were knocked back, it’s worth getting in touch with them again to honour this refund. Consumers who accept a refund will no longer be entitled to access and play the game.