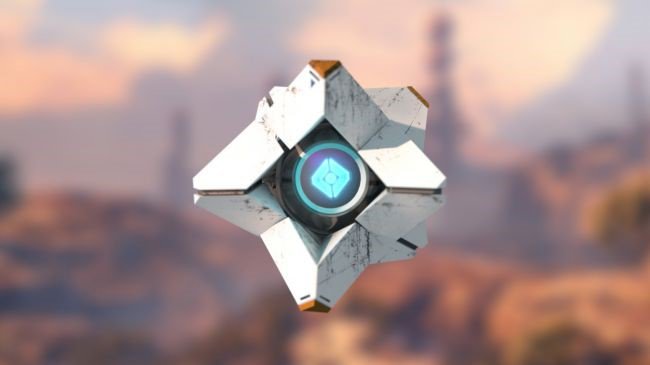 I still remember the first time I was told about Destiny. I was in my not so local EB Games talking with Game On Aus community favourite Raels. No doubt I was spending or pre-ordering a tonne of PlayStation 4 gear when she asked me the standard question that I’m sure corporate had drummed into the staff, “Is there anything else you want to pre-order darling?”

If it was any other EB Games store or staff member, I more than likely would have just brushed it off and played the ‘not interested’ card, but I hadn’t been keeping up to date with what was on the horizon like we do these days. I asked her, “What’s the next big thing coming out?” Raels started to give me the run down of half a dozen games and nothing really jumped out to me. That was until she started talking about this new game coming out from Bungie, called Destiny.

I hadn’t heard about this game or seen a single clip of gameplay footage but the moment she said Bungie, I was sold. You see, I haven’t always been the PlayStation fan boy that I am today. There was a time when the Xbox 360 was my console of choice and this little game called Halo 3 was my absolute favourite. It was my first competitive online experience and I was hooked from the first moment of playing with friends. So hearing the phrase “new game from Bungie” had me instantly interested and I happily pre-ordered.

It’s funny how these moments stand out so vividly, like “where were you when…” and yet, here we are 5 years later like it was yesterday. 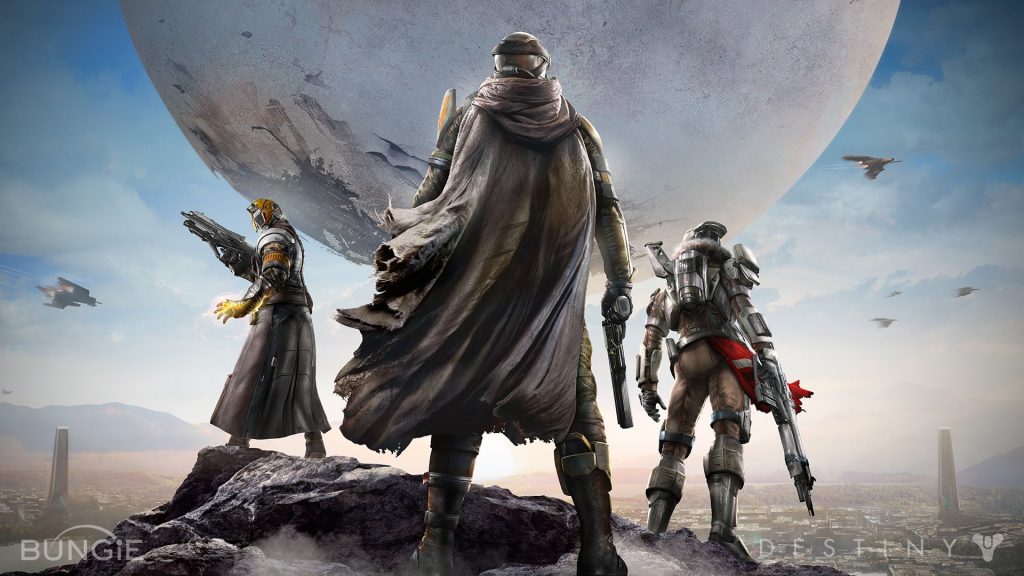 I’ve never been so invested in one franchise as I have with this one. It has made friends of friends, turn into great friends of my own. It’s bought new friends into my life from all over the world, from places like Japan, Canada and the U.S.A and back home again here in Perth. This is purely from the luck of joining LFG groups (shout out to the likes of Chair, Huge, Silver, Murr, Oestieman, Xianerth and Tozza). I’ve become part of an amazing clan and community in the Immortal Dropbears; 100 legends too many to name, but a group of awesome like-minded people who take the Destiny 2 experience to another level! I’ve spent countless hours learning about the lore on YouTube, listening to the likes of MyNameIsByf and Perth’s own MyelinGames. Monday mornings are almost exclusively reserved for listening to the Destiny Down Under and Fireteam Chat podcasts for information, opinions and entertainment. My wife, bless her, even knows what night raid nights are and always asks when I come to bed at some stupid hour, “how was the raid?”

Sure there’s been times when the franchise hasn’t been in the best of places, *cough Curse of Osiris cough*, but I’ve always believed that the good times outweigh the bad. I still remember the feeling of seeing other Guardians in public events when we were all super underpowered, join up to take down a Fallen tank, or seeing an exotic weapon on another Guardian’s back in the tower and inspecting them to check it out. The feeling of first raid completions or the pure elation of going flawless for the first time in Trials of Osiris, where I’m sure we destroyed our friends’ headsets from how loud we were celebrating! It’s safe to say that I have become “that” person when talking about this franchise. Sorry, not sorry. 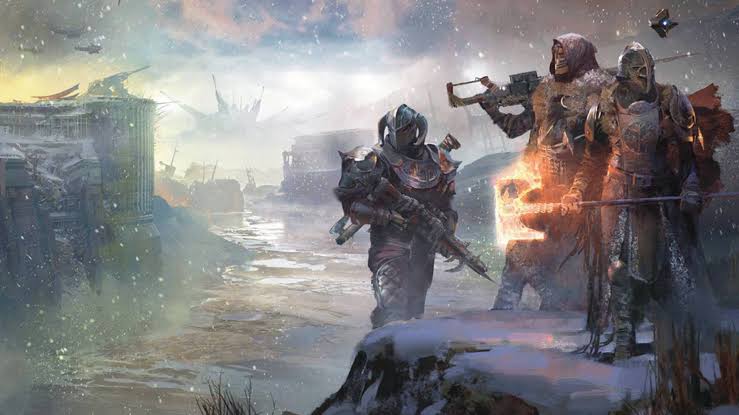 The last couple of months have been massive for the franchise with the split from Activision, allowing Bungie to create content to put the franchise back to a place they intended it to be from the start. It was once stated that this would be a 10-year franchise and six months ago I was very much ready for news on Destiny 3. Now, as far as I’m concerned it can hold off for as long as it wants!

So hear’s cheers to Bungie’s little creation and a few notes about this little franchise:

Happy Birthday Destiny, thank you for bringing genuine joy and happiness into my life and plenty of others. Eyes up, Guardians.