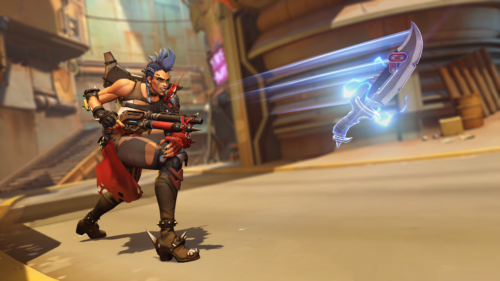 Ahead of Overwatch 2 launching on October 5, Blizzard have offered players player who have multiple console accounts to start merging them into one single profile. Console players can start merging all of their stats, presets, rank and cosmetics as of today in preparation to carry them over into Overwatch 2. This also applies to console players who have also played Overwatch on PC.

And it’s as simple as logging onto Overwatch and following the prompts at login. From there, you’ll be able to select what accounts you’d like to merge. Once merged, the linked data will be available in both Overwatch and Overwatch 2.

However, there are a few restrictions to how this cross-progression merger. Blizzard have warned that you only have ONE opportunity to merge said accounts. So double check your selections before confirming your merge. To add to this, you can only merge one account per platform.

But while you only have one shot at merging, you’ll also be able to link and unlink accounts after said merge. According to the FAQ Blizzard have provided, you can unlink an account at any time. But linking new accounts will come with a one-year cooldown. They also point out that while a new account can access the merge data, it won’t be able to add to the other console accounts that are linked.

Blizzard have also made a note that merging will be very important to those with Overwatch League Tokens. If you have tokens across different accounts and don’t merge, they WILL NOT transfer over to Overwatch 2. Nintendo Switch players are out of luck if they purchased tokens on said platform as they’re not able to be merged. They will however stay on the platform.