Played on the Switch

I recently bought a Nintendo Switch. The two main reason for the purchase were its portability, so that I could play games on the bus ride to and from work, and the Nintendo store has a lot of Indie (Independent Developer) games to choose from. A game released to the Switch recently was Inside by Playdead. I had been reluctant to play Inside because it’s the successor of Limbo, one of my all-time favourite games. Limbo was one of the few games that could pull off being excellent with no actual narrative. In my eyes, Inside had big shoes to fill. When I purchased the Switch, I used the excitement of the purchase to buy Inside and to see if Playdead did it justice.

Inside is a 2.5D, puzzle-platformer adventure game released on PC, XBOX, PlayStation 4, iOS and recently the Nintendo Switch. The original release was back in 2016. Yes, I waited two years before playing it. Instead of using the custom built engine they made for Limbo, Playdead built Inside with Unity which is a more robust engine. The game begins when the main protagonist, a young teenager stumbles out of a rocky cliff face in what seems like he’s just evaded a close chase. Much like Limbo, there’s no back story for what happened before exiting the cliff face. After the game loads, you literally press the A button and the game starts. The game has a largely industrial dark feel to it. It’s implied there’s a large corporation in cahoots with evil scientists doing something bad and dark. You as the teenager are trying to escape what had been done to you, or perhaps what you had seen accidentally. 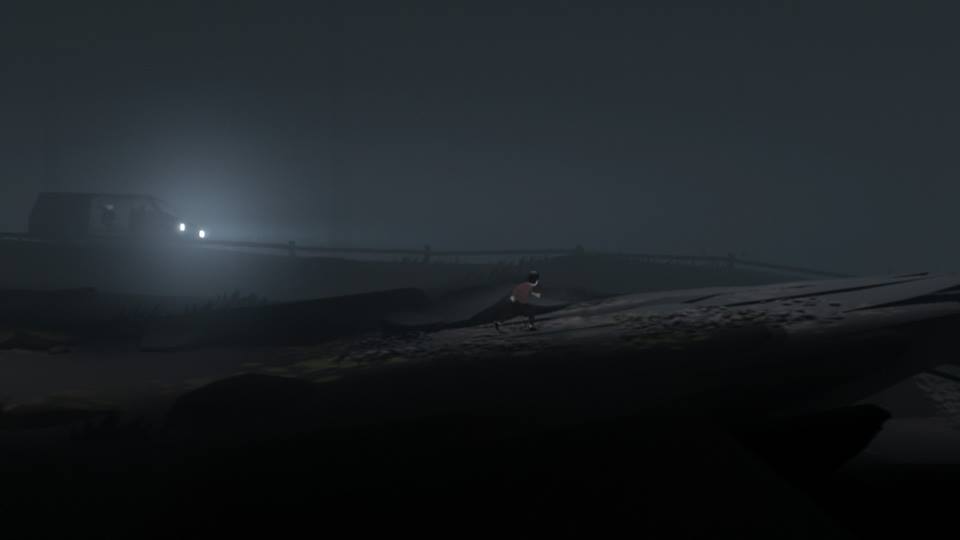 The puzzles start off relatively easy and with a bit of trial by death, you move forward quickly. Once you’ve progressed through the game, sequence-based and timing puzzles merge and become more and more difficult to master. The pace of the progression is a good mix of challenging but rewarding. One section that I really enjoyed was trying to get past the shockwaves. My reaction was fairly animated due to the combination of a good puzzle, graphics and sound. I won’t spoil it. You need to get there and experience it yourself.

The character’s movement mechanics are smooth, although, it takes some time getting used to. For example, it had taken me a while to get the timing right to jump certain areas. There’s a small delay. You are able to move left, right, up and down to progress, but keep in mind it’s a side-scroller and linear. The environment around you is also usable, from dragging boxes to employing the help of zombie-like people to open up different areas. The controllers (joycons) on the Switch are easy to use when playing Inside I didn’t experience the fatigue in my fingers some others have reported with the Switch.

Inside’s looks are peculiar, dark and stunning. The colour palette that’s been employed is mostly dark ominous-feeling greys, with pops of colours to designate differences in the items, people and the landscape. The pops of colour usually indicate a change, so when there’s a change in colour take note, because now you will know there’s something ahead that might kill you. As the puzzles are not always predictable, the colour helps prepare you mentally.
Martin Stig Andersen, with SØS Gunver Ryberg, composed the soundtrack and worked closely with the developers to merge the sound with the environment. The music will quicken when there’s a situation that is tense and slow when there’s a non-threatening environment. It creates impactful highs and lows in the game. I played this game on the bus and I nearly missed my stop because the music tuned me out of everything else. 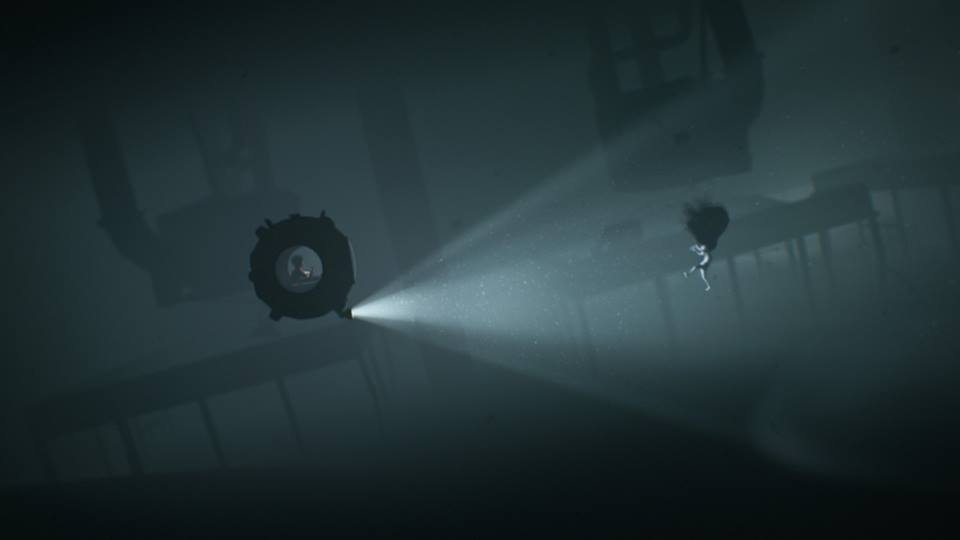 It felt like this game was made to be played on the Nintendo Switch. The controls and screen size allowed you to become more engrossed with what’s happening. Inside stands on its own as a game and as the successor of Limbo. There were also certain cues to Limbo; for example the sign near the start and the shadow in the farm marching yard sequence, which was just enough homage paid.

The game is open to interpretation and it is up to us to decide what it means. I believe the meaning of the game is a reflection of our complex cultural ideas around depression. A lot of life has its ups and downs that don’t always make sense, even from a correlative or causative point of view. Shit happens, as they say. In this game, regardless of the outcome, you can pick yourself up and have a go at it again and again. Even when there’s no meaning to it, you’re just curious to find what’s next. The message I take from this is to keep going, even when it all doesn’t make sense. 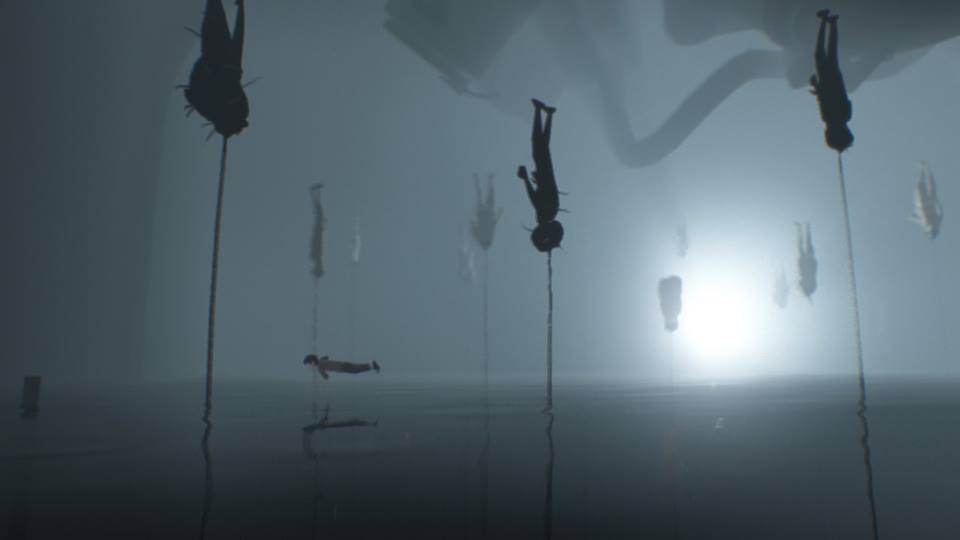 This game was brutal. One thing that I will say is the game didn’t grip me as much as Limbo did. I think this is because in this game, the character seemed older, or didn’t have an inherent innocence. In Limbo, the character was more of a child. I innately wanted to protect the child more so I focused more intently to make sure the child was safe. The older boy didn’t need more protection as he is more aware and capable. I didn’t care as much, and I should’ve because it’s the next installment and should be better than it’s last, but this gripe is a fairly nuanced one. In saying that, it’s a great game and I recommend playing it. 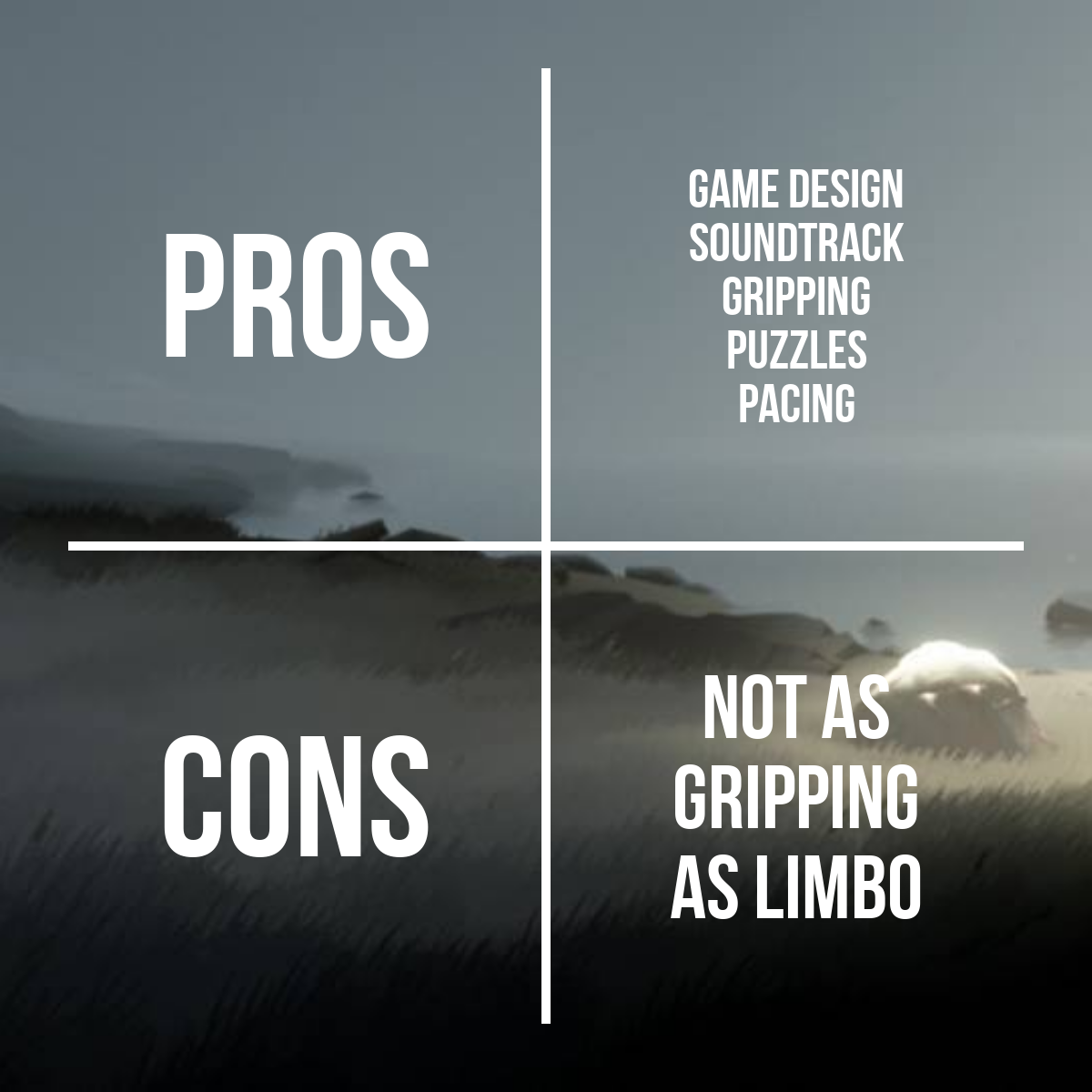 Add yourself to the Game on Aus – God Mode Facebook group and let me know if you have any recommendations for the Switch. There’s a lot of games on there and I don’t want to get overwhelmed by too many to choose from.