Inside Xbox Returns This Week

This week, and finally at a reasonable time for us Aussies, Inside Xbox is back to premier it’s first episode for 2019, and it’s set to be a big one. This Wednesday morning, 6th February at 6am AWST / 9AM AEST, we will be able to tune in on Mixer, Twitch, YouTube, Facebook and Twitter, to catch up on all things gaming on the horizon in the coming months. 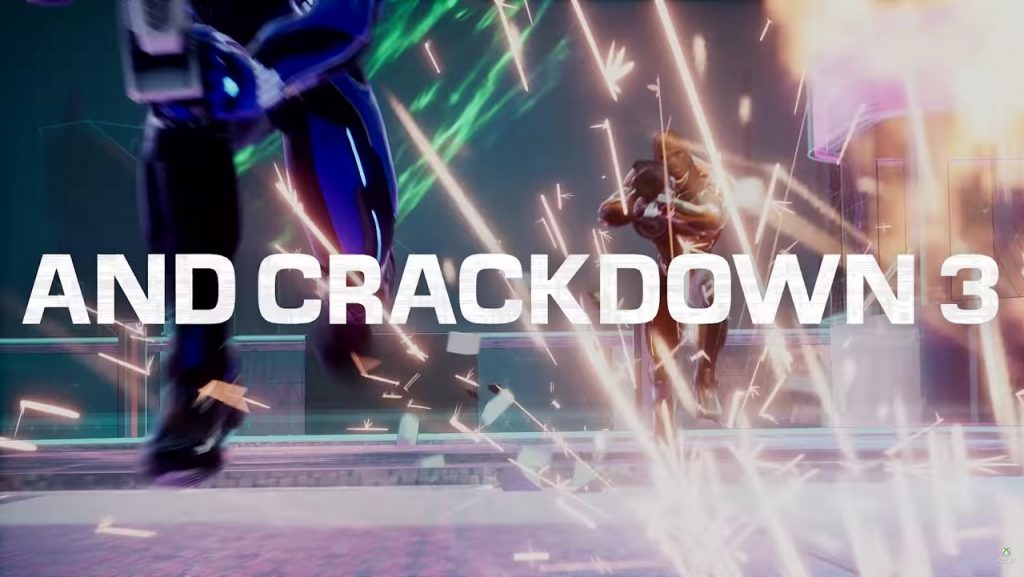 Crackdown 3 will be releasing February 15 on Xbox Game Pass on Day 1 for subscribers when when it hits both Xbox One and Windows 10 PC’s with Xbox PlayAnywhere. Joseph Staten, the Creative Director of Crackdown 3 will be giving us some all important information about the game’s campaign mode and more.

Not only that, there will also be alot of juicy information about titles such as Mortal Kombat 11, The Division 2, Metro Exodus, Jump Force and Astroneer, to name a few. There’s sure to also be news around Xbox Game Pass as we’re still yet to find out what goodies will be available for subscribers this month aside from Crackdown 3. 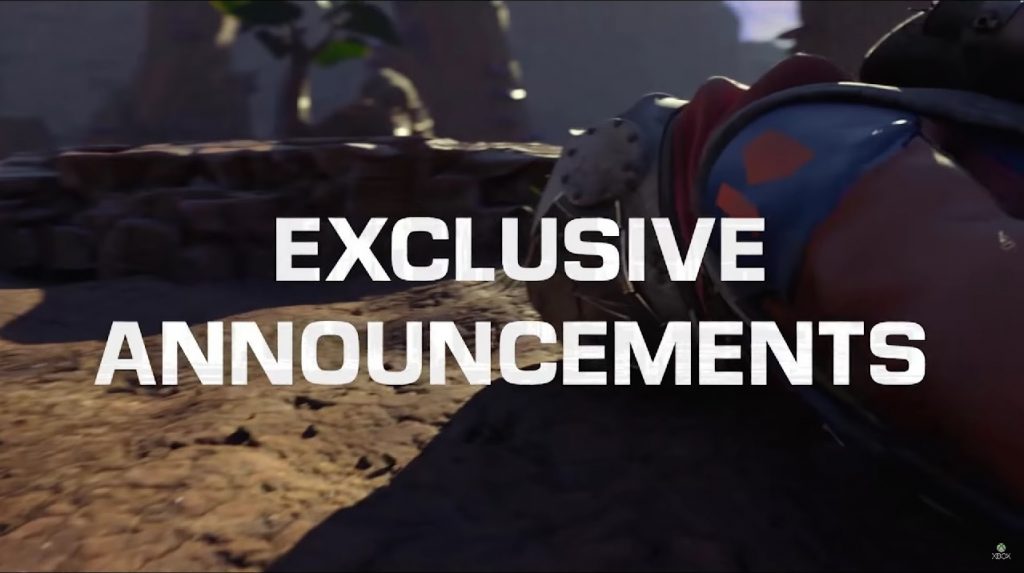 Whilst available to view on all streaming platforms, Mixer viewers will be treated with some special features such as exclusive behind-the-scenes content and free giveaways, so it’s a great time to be a Mixer subscriber. February will get a whole lot more interesting come Wednesday, so be sure to tune into the first Inside Xbox episode for 2019.