BUYING a laptop can be a confusing process, even if you know quite a bit about computers.

Just because a system has a graphics card, a respectable processor and a decent amount of RAM doesn’t automatically mean it’s going to perform well for gaming or similar work, as many of us know from personal experience trying to get games running on a laptop.

Chipset manufacturer Intel are working to help people easily identify which laptops are suitable for gaming, and accordingly have announced computers verified through their ‘Project Athena’ innovation programme will have an “Engineered for Mobile Performance” visual identifier (pictured below).

According to the announcement, “PC manufacturers and retailers can use the identifier across promotional activities and in-store and online retail environments to draw consumers to the laptops that meet the high standards of the program’s target specification and key experience indicators (KEI)”. 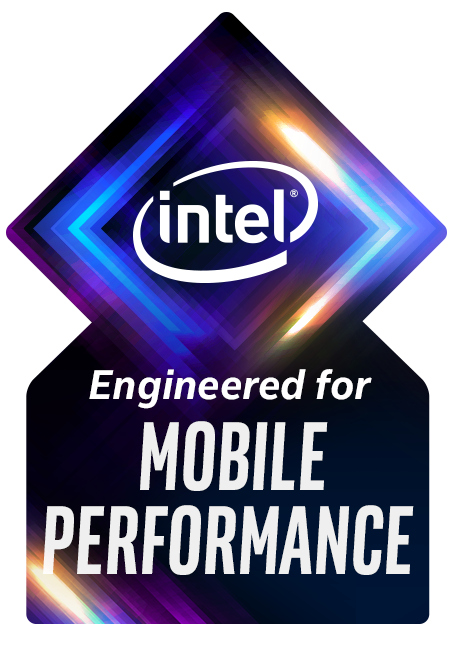 The idea behind the program is it will indicate a laptop has passed a verification process – described as – ‘a robust and iterative process led by Intel engineers’ – that includes meeting specified platform requirements and KEI targets across six innovation vectors: instant action, performance and responsiveness, intelligence, battery life, connectivity and form factor.

The Dell XPS 13 2-in-1 is one of the first computers which will have the designation, with the HP Elitebook x360 1040 and 830 models due to release shortly also featuring it.

Intel have also said laptops from Acer, Asus, Dell, HP, Lenovo and Samsung will release before Christmas featuring the identifier as well.

Intel client computing group vice president Josh Newman said Project Athena was about Intel  fundamentally changing its approach to innovation, “by defining the program and its methodologies through the lens of how people use their devices every day”.

“On-the-move, ambitious people turn to their laptops across every facet of their lives – work, home, and passion projects. ‘Engineered for Mobile Performance’ refers to the high-quality experience consumers can expect from these laptops enabled by deep co-engineering from Intel and its partners,” he said.

As part of the announcement, Intel said the programme would “drive innovation across the entire PC platform to create better experiences on the laptop and help people do the things that matter most to them”.

“Research suggests that consumers often rely on visual signals and retail displays to inform their buying decisions. Testing of the identifier and its messaging showed that it grabbed people’s attention in stores and online and indicates how the laptops are the result of engineering collaborations specifically designed for on-the-go PC experiences,” the announcement said.

More information is expected in due course, but in the meantime, keep an eye out for the new logo and identifier on laptops and point of sale material over the coming weeks and months.