Is Gaming Better Than Sex?

Of course it bloody isn’t… but gaming comes (pun intended) a pretty close second in my book.

In this week’s podcast, Pete and I discussed this at some length (pun intended). As regular listeners will hopefully know by now, I am a happily married man with a hot wife and three awesome kids.

Which means I don’t get to have sex or game as much as I’d like. (Let’s face it, I’d do both EVERY night if it was up (pun intended) to me.)

The other night, I FINALLY got to game with my online gaming legend Ronnie Corbet. We hadn’t gamed in around 5 weeks, and had a ding bloody dong (pun intended) game of Ghost Recon.

I like to fly by the seat of my pants (pun intended) and went for the one more mission. Why bloody not!

So, Ronnie and I smashed out another cracker in the game, then at 10.20pm, we called it a night and I sprung up, hopeful that I could get two bites at the proverbial cherry (pun intended) that night.

Guess what… Hot wife was fast asleep. Like FAST asleep.

So, I chucked on some Netflix and chilled (pun intended) – in that, I literally chilled, watching The Hangover 3 for the umpteenth time.

It is an interesting dilemma though. Anyone familiar with Maslow’s Hierarchy Of Needs will know that sex rates pretty high in any person’s “needs”… 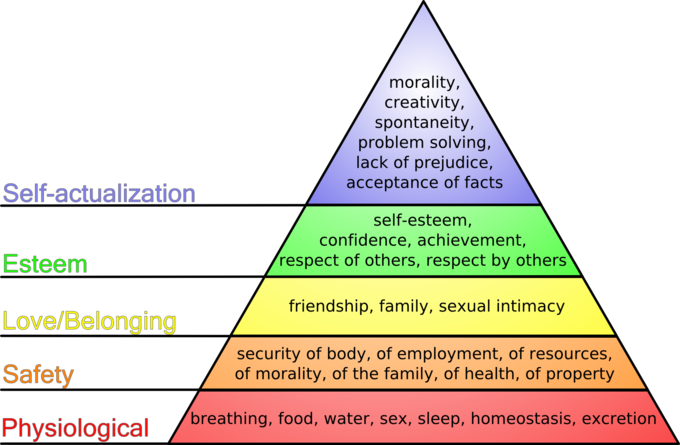 I reckon gamers could argue that gaming is up (pun intended) there in old mate’s Hierarchy as well. 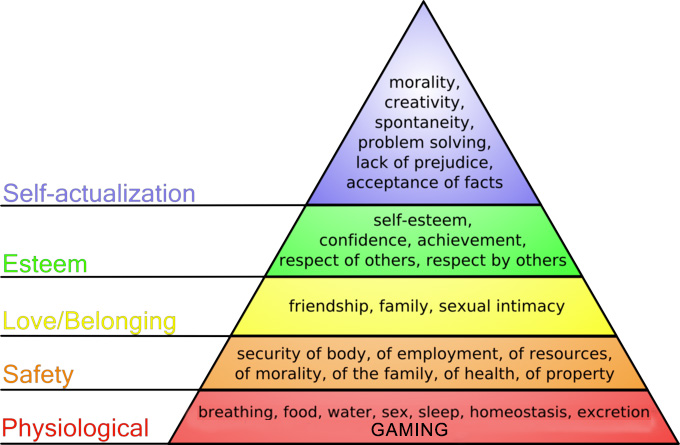 It’s never a perfect world so, this week at least, gaming won the battle.

All I know (and I made mention of this in the podcast), if my virginal 17 year old self knew that I chose gaming over potential sex, he would have slapped me and slapped me HARD (pun intended).

We’re talking Slappers Only, in the Facility…