January 12th, 2023 — One of the most iconic sci-fi action films Terminator 2: Judgment Day is coming to World of Tanks PC and World of Tanks Blitz with the launch of an exclusive, limited-time collaboration this January!

From January 12th through to January 26th, World of Tanks PC players can embark on an epic journey that includes tanks, time travel and lots of molten metal. Battle Pass Special: Judgment Day is the event inspired by the blockbuster movie, with a special T-832 tank, unique decals, inscriptions with iconic phrases, 2D styles camouflages inspired by the film scenes, and four vehicle commanders directly from the Terminator 2 universe. The campaign consists of 50 stages, and everyone can participate in the event automatically, as players do not need to activate the progression like with Chapters in regular Battle Passes. 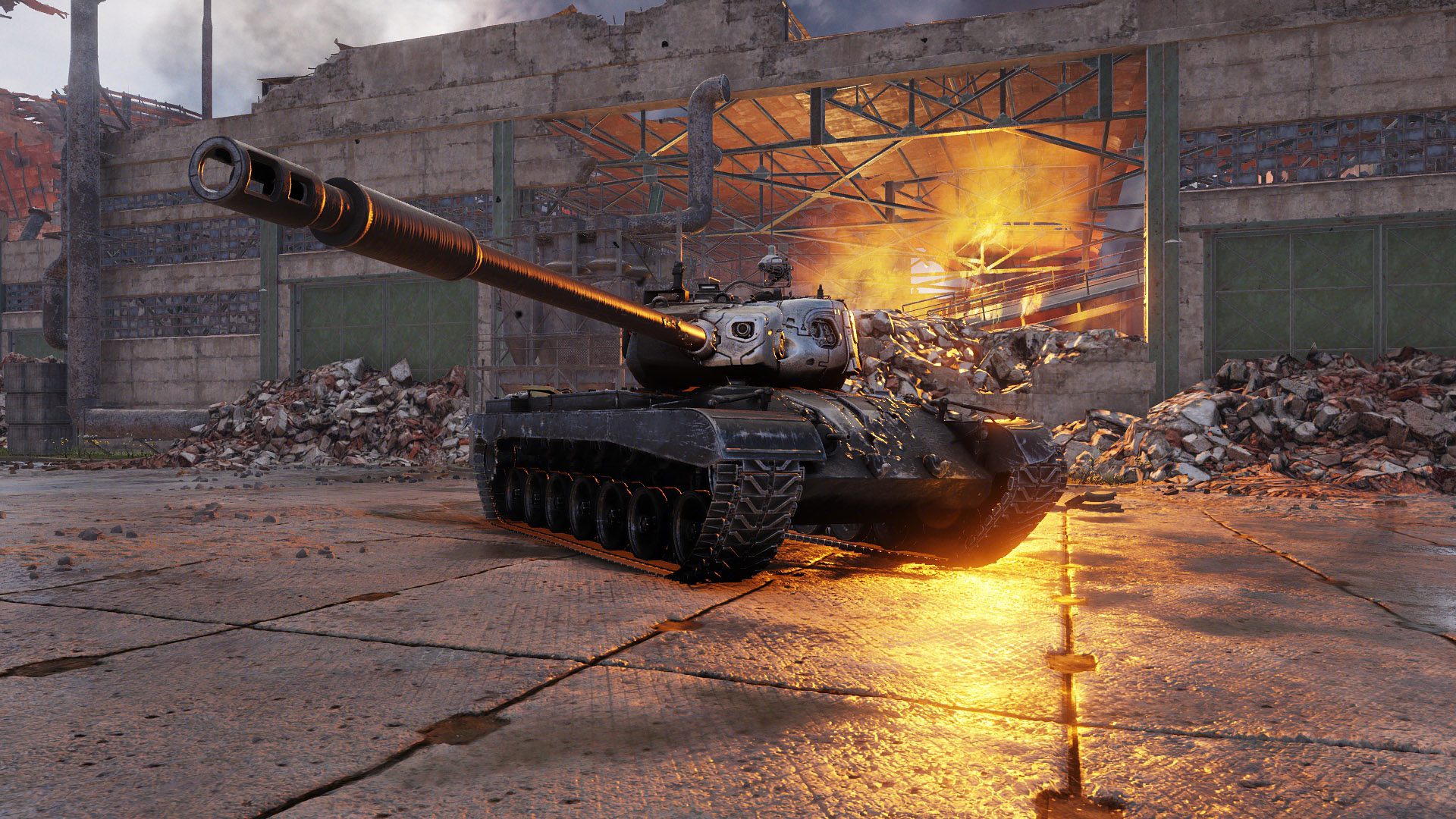 The event features the unique T-832, a Premium tank with built-in special visual effects. Born from the fires of the smelter where both T-800 and T-1000 perished, this tank has considerable combat potential. This machine will strike fear to all who encounter it on the battlefield. Tankers will also have a rare opportunity to shape their playstyle in favourite vehicles with four commanders who will speak their classic lines from the movie: Sarah Connor, John Connor, T-800, and T-1000.

Operation Hasta la Vista is already underway in World of Tanks Blitz offering players unique rewards, from a Cyborg tank with a legendary T-800 camouflage, 10 Terminator 2 movie-inspired avatars, 4 rare tank camouflages and profile background. Available until January 31, the event is based on the battle pass mechanics which consists of 60 Stages. Upon completing each stage, players will receive spectacular rewards straight from the Terminator universe.