“All heroes in Dota take a lot of finesse to play them well, but some have very straight forward abilities and play styles that will help a new player play them well.” – Kevin “Purge” Godec

A word to your mum, online games involving people will be irregular, complex and sometimes salty. I won’t be covering that in my review. We have all experienced it and know what it is. I like to keep my reviews positive and honest.

I’ve played a lot of DOTA 2, in fact roughly 6500 hours. I’ve played with and against salty world class players and battled the trenches with classy blokes and sheilas. There’s not much I haven’t experienced in DOTA 2. To say that I still bloody love it is an understatement.

So what is DOTA 2? It’s a MOBA (Multiplayer Online Battle Arena).  Two teams of five players compete to destroy an “Ancient”, which is the main team base. Each team is associated with either Radiant or Dire, which are opposing sides. Depending on which side you’re randomly allocated decides where you are on the map.  The game has defined lanes: Safe-lane, Mid-lane and Off-lane. Creeps from either side follow the lane path where they meet, roughly in the middle. This is where most of the early game action goes on. Everyone is trying to win their respective lanes. You win a lane when you push out the other side and control the farm (farm being gold and experience). Each player controls one hero, each hero has different types of attacking and defensive abilities. The abilities range from HealingDefensive Magic, Attacking Magic and Melee combat. Killing creeps and heroes allows you to level up and gain items faster. The more items and levels you acquire, the more it allows you to take control of the game and win. There are a couple of player roles that make games easier to win. Mainly there are 2 types, Support and Carry. Supports take care of warding and de-warding the map and help the carry earn extra gold. A Carry will soak as much gold and experience as possible to push their team to win. A carry will usually start off squishy with not much impact. Once ready, it’s hard to bring them down without a lot of effort.  In comparison, a support will fail to match a carries damage output in the end game, which is needed to win. There are a couple of different options for communication that include: a chat wheel which you can select different phrases from that translate into different languages. Language can be a barrier as you have to type into a chat box and voice. These allow you to work together as a team to grind down the enemy’s defence system of towers, to finally destroy their ancient. This is how you and the team win. 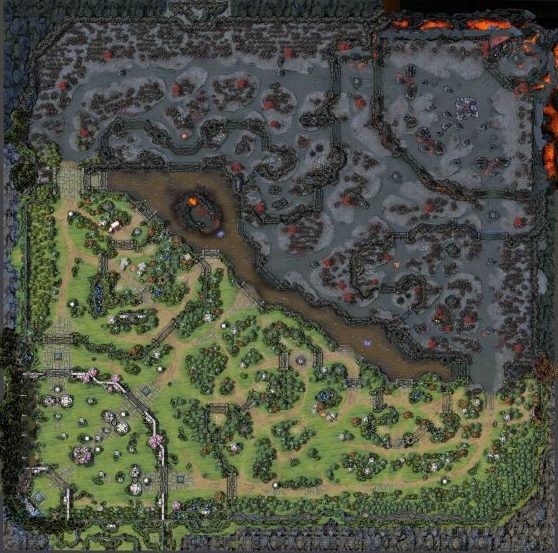 What can you expect if you download the game, which is free by the way. You’ll be greeted with an easy introduction to the game and its heroes. Valve (Lord Gaben) has done a fairly good job at getting you introduced to the nuances of last hitting, map awareness and team composition etc. The learning curve is steep, but it’s engaging and challenging and will always present you with different scenarios to learn.

Each game starts with everyone at the same starting line. You need to gain items and levels through skill or luck, whichever pleases you. It’s the great equaliser. You can’t pay to win. One team will win, one will lose. Here is where I believe the fun, engagement and challenge is. You will meet random players. You never know who you’re going to play with. It’s chaotic and messy but still engaging enough to keep you going. Don’t let the emotionally charged tell you otherwise.

There’s plenty of in-game content; for example, Christmas was upon us so there’s an event which you can take part in called “Frostivus”.  Frostivus is a custom game that modifies DOTA 2 into different puzzle solving and maze-like games. I think they’re a light-hearted and quick style of game which is different to DOTA 2 normal games. 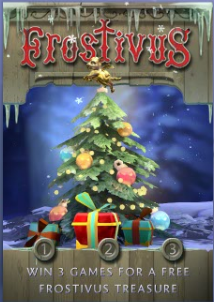 Hero customisation is also on the table and it is a little bit like Team Fortress 2. The cosmetic items are for show only and do nothing to add to your in-game levels or skills. Some think that cosmetics can influence games. The old “Wow he has that item, he must be good”, might help you win by very small margins. I don’t think it does as we all look for the actions and not for looks right? Check out my Kunkka, so much swag! 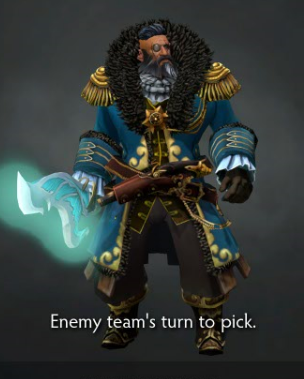 You’ll get to meet people along the way who you’ve connected with in game. It may have been you both stomped a game, or you lost, but you worked together. Playing in a team allows you to learn more about what makes others tick and how to work with them. Online relationships can be shallow at best, but you’ll find some random people along the way who you like to play with. It’s especially fun when the game is resting on a knifepoint and you could go either way. Your heart rate goes up. If you both won the game, the all caps GGWP can say enough. Who said gamers can’t be succinct?

One of the heroes I most enjoy playing is Nature’s Prophet. He is able to teleport to anywhere on the map and this makes ganking an enemy easy. If you do it early and often it changes how the other team plays. It makes them more defensive and stick together. This causes the enemy team to share experience and enables your carry to have space. He has little creeps he can control called treants, which allows him to jungle neutral creeps. There’s a small amount of micromanagement to make it work, but he’s an all-rounder hero that has a lot of versatility. 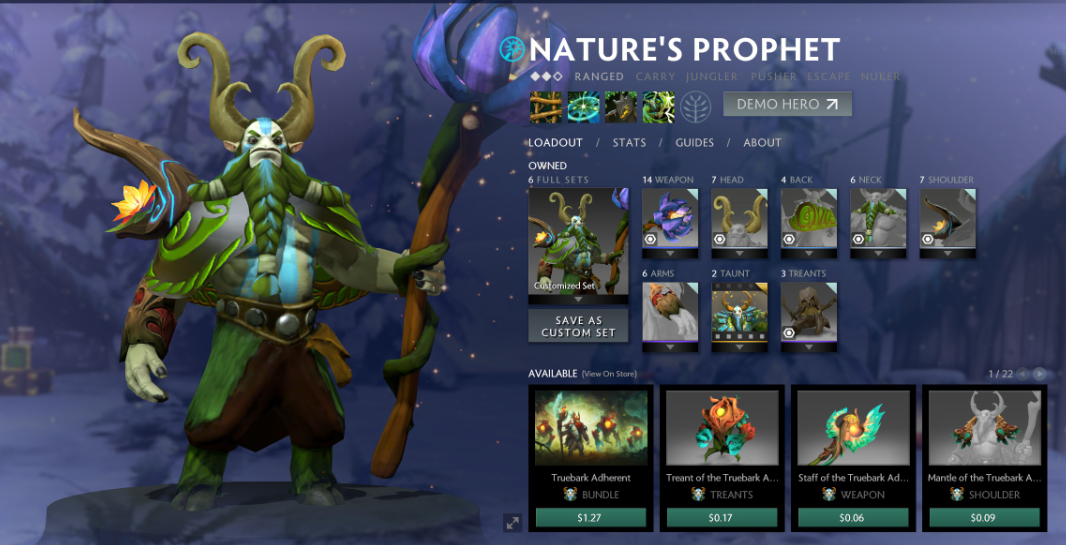 One thing I’m a little unsure of is whether this game is for everyone as it does require a fair amount of energy and focus to get(git) good. If you’re someone who likes to progress, even slowly, you will enjoy the time you put into it, you’ll get better. If you’re a casual gamer who jumps in and out now and then you may find this game frustrating as it doesn’t allow for a quick 10 minute match. Games range from around 20 minutes to 1 hour. It’s rare to last that long but it can happen.