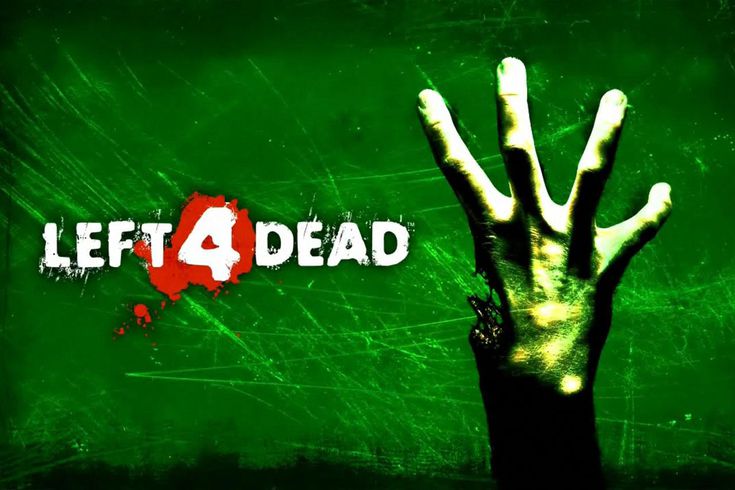 We bought a bunch of eggs, with the intent to throw them at a house. I know, right?! So original! It’s what you do when you’re young and stupid. We threw a few eggs at one house but to our disappointment, there wasn’t anybody home. We continued down the street, eager for antagonism, cloaked in the darkness and cool, night air. Perfect I thought. We chose another house, assumed position and launched our second lot of eggs. To my amazement, I watched as mine sailed through the air and hit right in the middle of the windows pane. Turning to receive my accolades, I caught a face from the corner of my eye, a face appearing from behind the egg-splattered window. A face of cold resolution and anger. The mood shifted from relishing a great hit, to code red defensive. I could hear the guy madly running down the stairs while we rushed to action. My friend announced frantically, “He can’t find us all, let’s split”. My friends and I looked at each other hesitantly, panicked and bolted. I ran to a side road and wildly threw myself into a bush. The screech of irrational reversing fractured the quiet night. I watched as the car flew around the corner, the head-lights piercing my eyes so badly that I was forced to shut them. The car then shuddered to a slow, threatening pace. I could hear it getting closer. I didn’t dare look for I feared the light would catch my eyes and give me away. The car slowed further, to what felt like inches away. Sheer terror encompassed my body. I could feel the cold sweat forming on the back of my neck and it seemed like an eternity waiting to move. I held my breath, waiting. Everything was suddenly still, all was silent apart from the idle of the engine. Checkmate. To him I was gone. The guy explosively cursed and in a rage the accelerator slammed to the floor. He sped off down the street after my ghost. I took a breath. Those few moments scared the shit out of me. You don’t know what relief really feels like until something like that happens. I found my safe house in a bush on the side of a road. I had been hunted and had escaped.

The same fear that engulfed me that night is the same fear I felt when playing Left 4 Dead (L4D). L4D is a cooperative first-person shooter video game. The backdrop of the game is set around a zombie apocalypse. A rabies-like virus that either mutated or was manufactured spread throughout the world, with the result being hordes of single-minded homicidal zombies. The story revolves around 4 immune survivors trying not to be eaten, while also travelling between secure points in search of a safe haven. The zombie-style was inspired by the move 28 Days Later. There are also different mutated zombie types as well. The zombies, known as the infected in the game, start off being docile and transition to hyper-aggressive when food is nearby, and that food is you. Throughout the game, you’ll hear a collective and terrifying sound of a horde of infected and then they will come streaming out of nowhere and attack you. You have to be careful not to get caught up in too many. Otherwise they will overwhelm you. 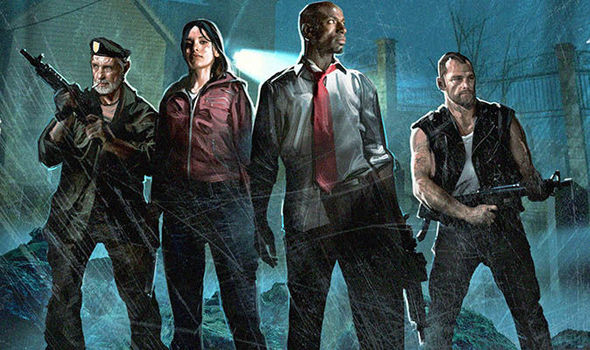 Then there’s the special infected, such as the Hunter, whose screech sounds like a bird of prey. The hunter can pounce over long distances and pin you to the ground. A Smoker who sounds like he’s been smoking for a long time, sends out a giant tongue that wraps around your neck and pulls you back. These two require a teammate to pry them off you. A Boomer, who looks like he’s eaten way too many cheeseburgers vomits a type of bile onto you that attracts a horde of zombies. If you kill him and you’re too close, he explodes that bile all over you. Lastly there are the two powerful and scary special infected, the Witch and the Tank. The Witch lies in wait crying like a small girl. If you or one of your teammates wakes her up, by getting too close or by throwing an egg, she runs directly towards the person who woke her up and pins them to the ground and hacks at you with her giant claws. She deals a high amount of damage and she also has a large amount of hit points. It takes four survivors shooting like mad with everything they have to bring her down. Then there’s the Tank, the guy who chased me looked a lot like a tank. The tank announces himself with a giant Gorilla like roar. He has an excess of speed, hit points and damage. He can swing giant punches that will knock you across the room, all the while throwing giant rocks pulled from the ground. Trying to take down a Tank is a frantic mess of running and shooting with everything you’ve got. 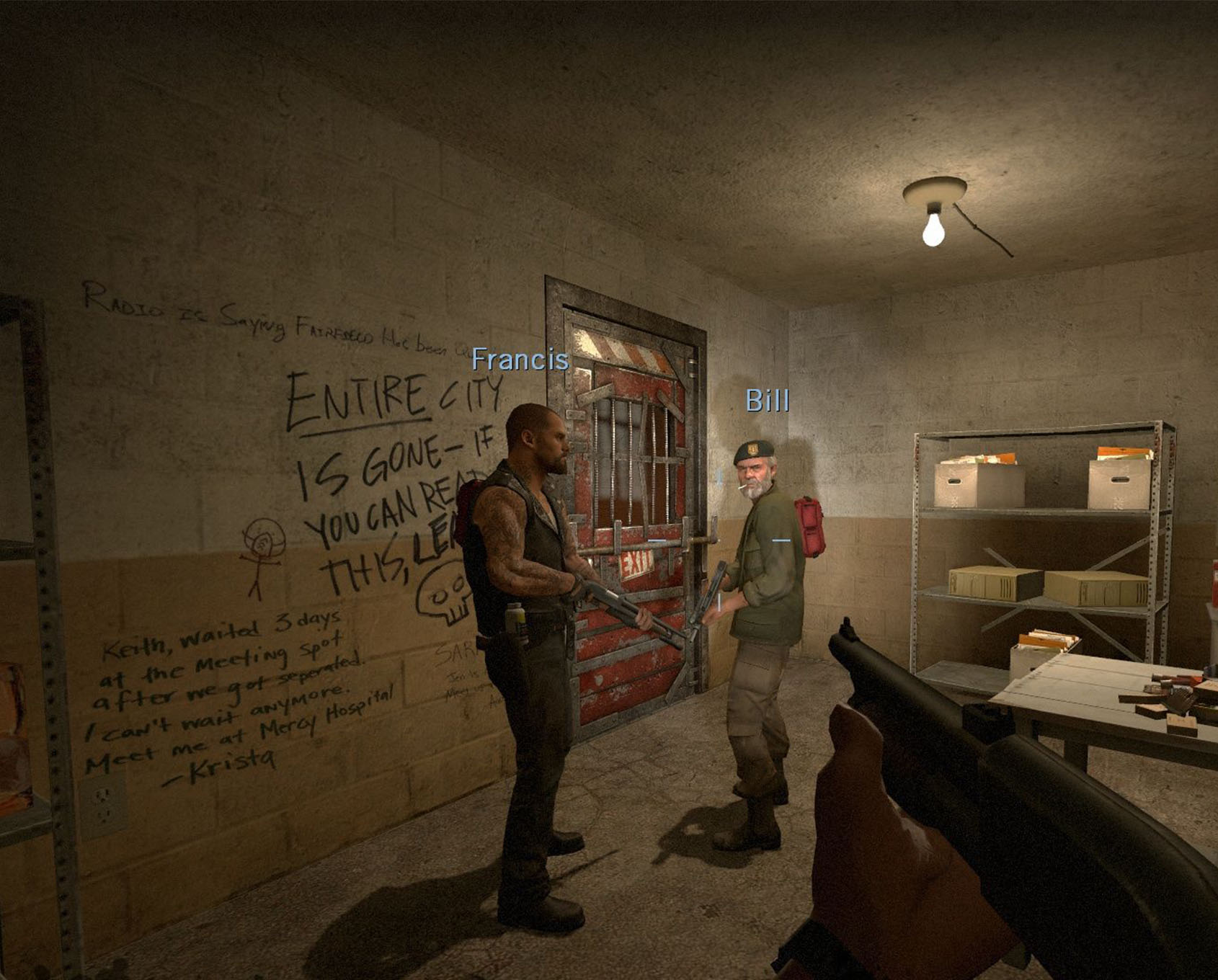 There are a range of different ways to defend yourself from the infected. They are pistols, sub-machine guns, assault rifles sniper rifles, Molotov cocktails and a weird grenade that attracts zombies with beeping and then explodes. There’s also melee, which you can use to punch or push away the infected. The weapons feel good to use and deal what feels like appropriate damage.

There’s an opportunity to play as the special infected, baring the Witch. This is confronted with sometimes brutal yet sometimes funny situations. Shown for example, when a teammates a Boomer and I’m a Smoker. If my teammate could vomit on a whole team to bring a horde while also temporarily blinding them. As the Smoker I could then grab one and pull the survivor away from their team while also dealing damage. The combinations are finite, and some less effective than others. But, it’s a lot of fun to try and trick the team and win while doing it.

The in-game art paints a picture of a whole populace gone crazy due to the carnage. You’ll see messages left by other survivors racing to the next safehouse and also in the safehouse rooms. Some range from asking if people have seen missing loved ones to crazy tinfoil-hat conspiracies. There’s this great mix of government signs asking people to calmly walk their way to military guarded safe points, only to see painted below that the government are shooting normal people. It paints the picture of a total breakdown of society. And it’s really interesting.

One aspect that is initially distressing and difficult to come to terms with, is leaving teammates behind. To illustrate, in the United States Marine Core it’s the greatest sin to leave a Marine behind. The Marines will change a whole battle plan to make sure they get home dead or alive. Sticking together is key to winning the game, while also maintaining a fine balance between keeping your distance to not impede your teammates, while being close enough to lend a hand. The reason for this is the game is chaotic and does not matter what you do sometimes it takes a bad turn. I think Mike Tyson said it best when talking about plans “Everyone has a plan until they get hit in the mouth”. To put it mildly it’s a continuous punch in the mouth. There are game difficulty settings which you choose, depending on how hard you want to be hit in the mouth.

We had pushed through most of level with firepower and fists, but we were running low on everything. The end of the level was close, I had been here before on easy mode. My friend was lagging behind and I asked him to hurry up. We were close to the safehouse that would have better loot. As we pushed our way through some infected, we rounded a corner. Suddenly the resounding challenging roar of a Tank reverberated through our headphones. I felt dismayed as it was rare to see a Tank this close to the end. I paused quickly, and I started to think this is going to be a close thing. The roar ended. Then a Boomer came out of hiding and vomited bile all over the three of us that were ahead. The screams of a horde of infected start and then they all rushed to overwhelm us. We started punching and shooting our way through numerous infected, while also while trying to see where the tank was coming from. The bile was slowly clearing away from my vision, when I saw a figure of a tank blocking our way to the safehouse! This was now a code red situation. I took stock quickly to figure out to get through this. I then looked back to find my friend had been wrapped up by a smoker! He had been pulled back the way we came and the infected were also doing a number on him. I then heard the thunder of the tank running towards us and it was getting louder. We all understood immediately. The three of us had to choose between leaving him behind or saving him. Do we try and kill the tank, which was impossible in that situation. Our hit points were all low, we also had used our ammo taking out previous hordes. I was trying to think about what to we could do when my the moment was severed when my friend bitterly said, “We can’t kill the tank. Not in our current state”. Hesitantly, panicked we bolted towards the safe house. The tank was running towards us and then chose my friend to be his prey. My friend tried to jump over an upturned bin to avoid the tank. As he jumped off, the tank punched him midflight. He flew through the air into the safehouse from the force! The Tank then turned to take on the rest of us, but we had already got between him and the safehouse. We ran like mad got in and closed the door just as the tank was about to get in. What a relief! I then looked past the tank to the spot my friend had been caught by himself. We left behind our teammate to progress. Then the games name sunk home for me. Left 4 Dead.

5 out of 5 Malcolms.  Fantastic game. 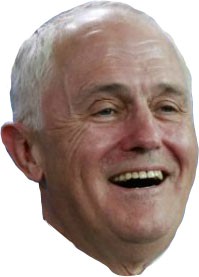