Season 6 of Fortnite Chapter 2 has kicked off with a new solo story mode and 3 new outfits inspired by 3 familiar faces. This season has been called Primal which connects to the new solo experience which concludes Agent Jones’ mission from Season 5. Zero Crisis Finale has made the island not so modern anymore after reality collapses while containing the Zero Point. Boney Burbs, Colossal Crops and a new stucco village are just some of the new points of interest for players to explore. 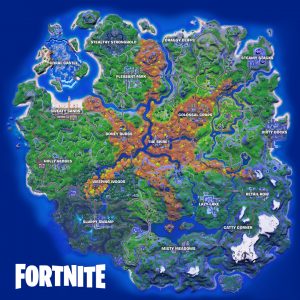 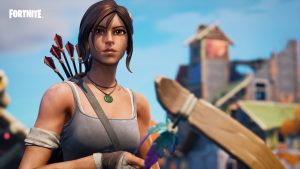 To team with the Primal theme, this seasons Battle Pass contains both of Lara Croft’s reboot and iconic classic outfits as she becomes the next member of the Gaming Legends Series. Also Joining Croft in the Battle Pass rewards are founding member of the Teen Titans, Rebirth Raven and sports icon Neymar Jr. The 29 year-old Brazilian soccer player joins Fortnite as Epic Games continue to invest in developing sports content within the game. This also comes after Epic gave 23 global soccer teams, 3 of which are Australian their own wearable outfits in Fortnite.