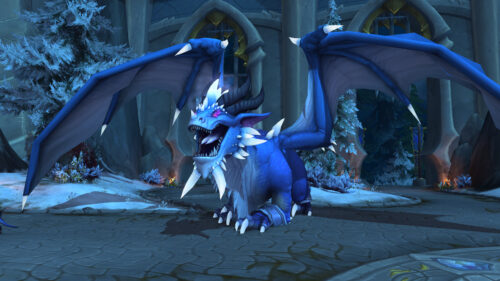 After much speculation from fans worldwide, the next expansion for World of Warcraft will be launching in November of this year. Blizzard officially announced earlier today that World of Warcraft: Dragonflight will launch on November 29.

The ninth expansion of the popular MMO introduces players to four new zones within the Dragon Isles, as well as a new dragon-based race/class comb. New features also include the return of talent trees, an updated profession system, new level cap of 70, updated UI visuals and a long awaited built-in customizable HUD. All of which have been tested by players through Alpha/Beta testing over recent months. Dragonflight will also launch with four leveling and four end-game dungeons. However, players will have to wait until December 13 for Dragonflight’s first raid, Vault of the Incarnates. 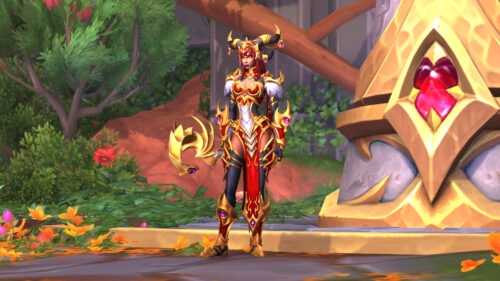 The new race, Dracthyr, are a new humanoid draconic hybrid with their own unique class: Evoker. The Evoker is a ranged-damage/healer hero class. And like other classes, such as Death Knight and Demon Hunter, there will be a limit of one Evoker character per server. Dracthyr will become available to play outside of Beta during the Dragonflight pre-patch for those who pre-purchase the expansion. Players are also given a Dragon Isle Drake, whether they play as a Dracthyr or not. Drakes are new customizable dragon mount with unlockable appearances and abilities.