Regular readers will be aware of my passion for Massively Multiplayer Online Roleplaying Games, better known as MMORPG’s or just MMO’s for short. Every MMO gamer remembers their first one, and for me it was Ultima Online which was released in 1997. You can read about my experiences with it in my MMORPG Memory Lane series, and it’s still going today some 22 years later. Many MMOs have been released since then, but none have matched the risk versus reward gameplay elements that UO had, with full loot PvP and a full blown player driven economy.

In 2014, a new kickstarter commenced for a game called Shards Online by Citadel Studios. It was advertised as “Ultima Online meets Neverwinter Nights in this subscription-free online PC game where the community can change all the rules” so this was singing my tune already! In 2017 it changed its name to Legends of Aria, and this is when I jumped on board with it. Back in the UO days, I used to run my own shards for the game with an emulator, but no other game has let you run your own version of it, other than sunsetted games like Asheron’s Call and Star Wars Galaxies. Legends of Aria allows you to play on the official servers, run your own shard if you wish, or play one of hundreds created by the community. 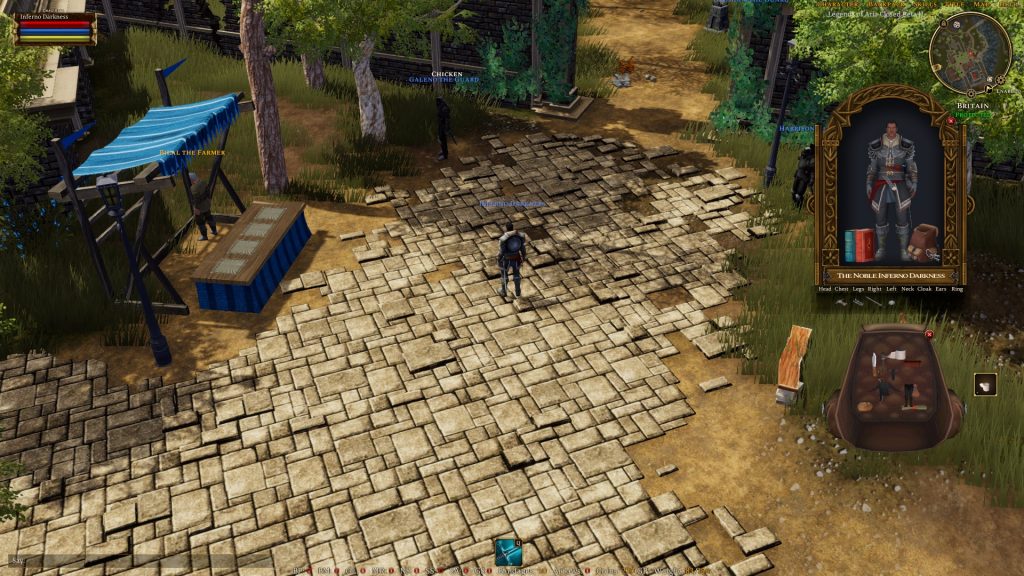 I got my mate Grant involved with it as we loved playing UO together, but with regular character wipes we didn’t invest too much time into our characters. In December 2018, Citadel performed the final server wipe, so Grant and I started dedicating our time to it. Monday nights are our co-op gaming nights and so for the last 8+ months we’ve been playing it and loving it. The gameplay is very much like UO, and it was ticking a lot of boxes for what we would have liked from a UO2. Citadel advertised in December 2018 that the game would release on Steam, however it was pushed back with no mention of a date. Recently though, Citadel announced the game will launch in Early Access on Steam on August 6th in the US so the 7th for us Aussies, with many new features to be added.

Features being added for the Steam release are as follows:

For new players, you can pre-purchase the game through Steam and jump into Early Access when it launches on August 6th (7th for us Aussies). LoA is expected to stay in Early Access for 6-12 months, although Citadel says that it’ll stay there “until we feel the game is relatively bug free and all of our features are 100 percent complete.” For those of us that already have early accounts, we apparently need to wait a week or so before they migrate our accounts across to Steam. It’s a bummer that those of us established players can’t start on the same date, but I also understand from a balance perspective that you’ve got all of us veterans who would wipe the floor with all the helpless noobs (although open PvP is now limited to the Barren Lands.) 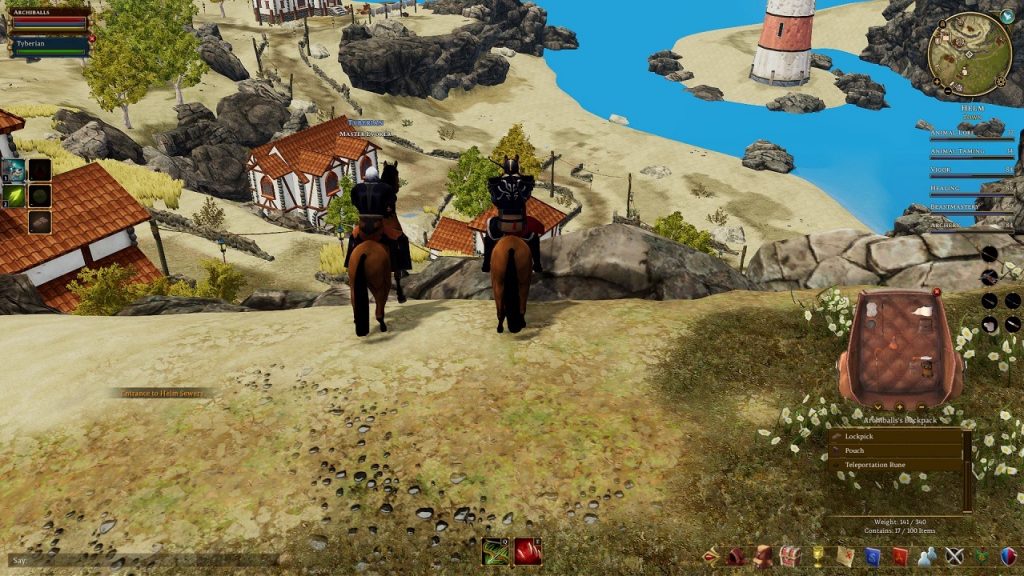 Grant and I play every Monday night, so if you’re keen to get involved or have any questions, feel free to get in touch with us either via the Game on AUS God Mode Facebook group or on my Twitch channel. We’re both pumped to see more players in the game so we’ll see you in the lands of Celador after the Steam release!