As if September wasn’t painful enough on the wallet, TT & WB Games are releasing the best selling Lego Jurassic World on the Switch September 18. The game will support handheld mode and be compatible with the upcoming Switch lite.

The game covers the original Jurassic Park trilogy of movies and the Jurassic World film spanning a huge open world and levels based on the films. “We’re delighted to bring the exhilarating adventures in LEGO® Jurassic World to a new generation of players on Nintendo Switch™,” said Jonathan Smith, Head of Production and Strategic Director, TT Games. “The young and young-at-heart will love re-experiencing the magic of the movies told through a LEGO lens at home and on-the-go.”

Players take on the roles of characters, such as Dr. Ian Malcolm, Dr. Henry Wu, Claire Dearing, Owen Grady and more, throughout 20 story levels on a mission to collect amber containing dinosaur DNA. You can use the DNA collected to create completely original dinosaurs with the Dino Customiser and then play as the dinosaurs themselves. 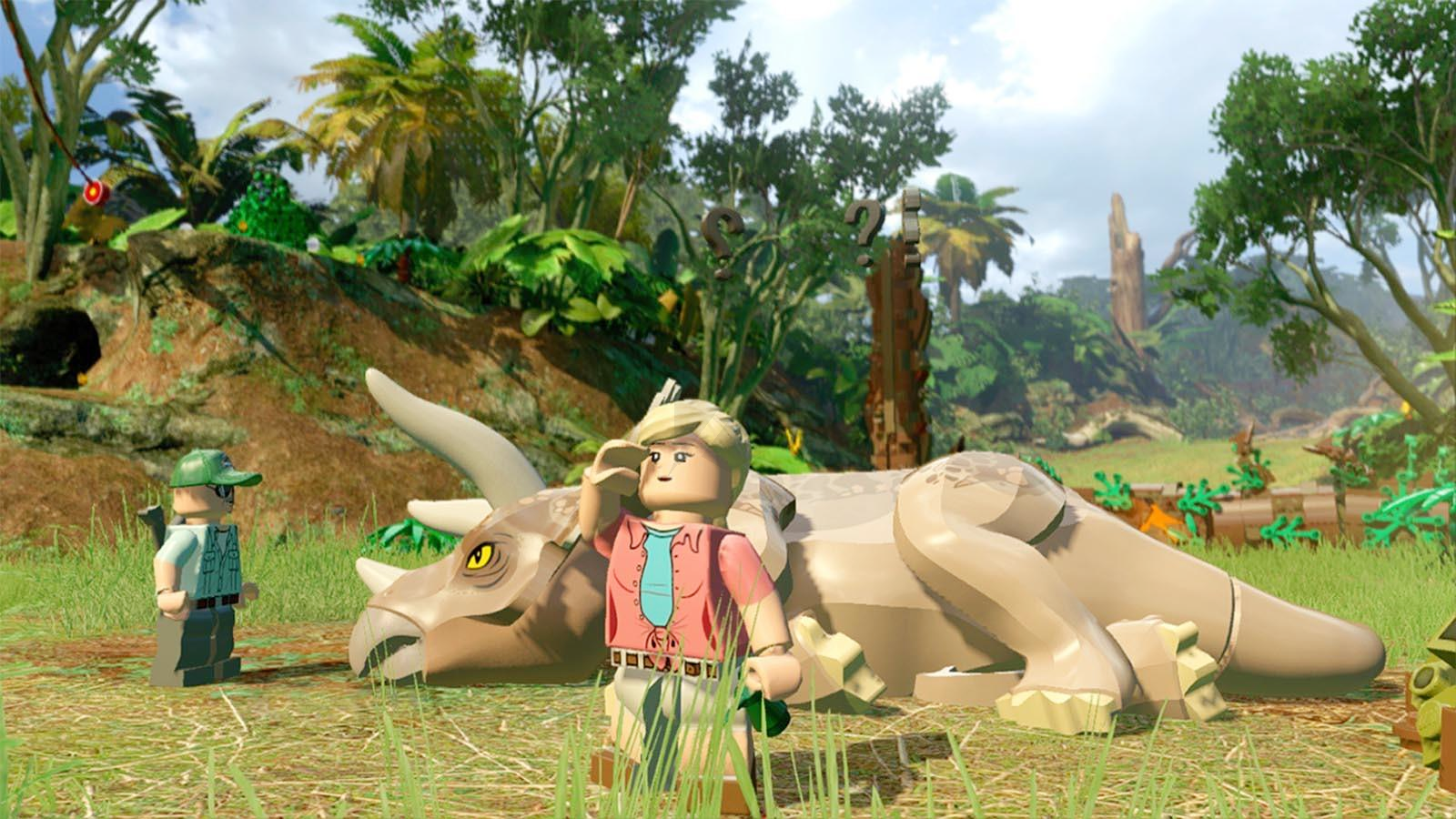 While we only have to wait a little over a month for this to release it has been a few years since I played the original release on PS4, I for one cannot wait to have this beauty to play on the go! 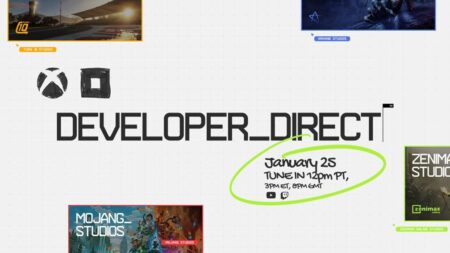 Today, Xbox and Bethesda presented the first ever Developer_Direct, which provided an inside look at some of the biggest games…