Score: 9/10 | DINO ADVENTURES | SMASH AND COLLECT | HOLD ONTO YOUR BRICKS!

Oh look Leithal is doing another Lego game review! Surprised? Me either. . . Excited? You bloody better be! I have done a review on this game previously so I won’t be going into the story details just doing an update on the Switch version, if you do want to watch my previous review click here

Lego Jurassic World brings all the classic Jurassic Park trilogy and Jurassic World movie into one epic game. This version includes all of the DLC released in the initial version including cars, characters and dinos. While I haven’t had any issues running Lego games on the Switch, there is something about Jurassic World that looks incredible. The up scaling TT games have done makes for a beautiful visual on both the handheld and big screen when docked. While there is no new content, it was never really advertised as being a new experience so this is a straight up port with no additional content (you have been warned!)

My only complaint with this game are the unlockable characters. Part of what makes the Lego DC and Marvel games so great are the large variety of obscure comic book characters you can unlock and play in free mode is astounding. It has provided me with some of the most memorable moments in comic book and Lego game history, and while this works with most games, it really REALLY doesn’t work in Lego Jurassic World. Unlocking Security Guard #25 seems like a total phone in. If there aren’t 50 characters of value to unlock, you shouldn’t put them in there. In my opinion it is a massive detriment to the game and the reason why it didn’t get full marks. 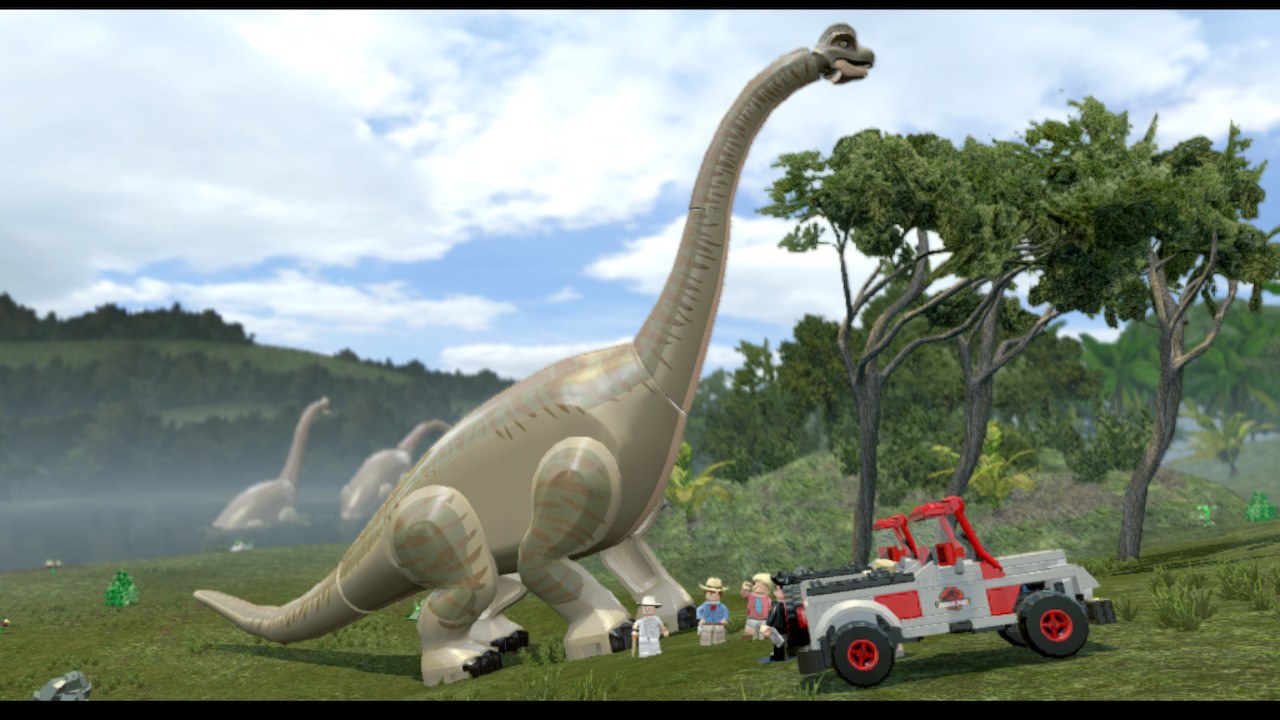 Apart from this the game style is definitely a switch up from the previous Lego titles with a focus on puzzles as opposed to fighting an onslaught of enemies to progress. When this does happen it is often attached to a puzzle you have to solve to hit the enemy (mainly a large dinosaur) and rinse and repeat. I did play this in both single player and two player with both joy-cons detached as well as one pro controller and one joycon controller and the experience was smooth. There is little to no lag in the input and it ran well multiplayer in both docked and handheld mode.

So who will want this? Lovers of Lego games like myself who want to re-live the classic game, it is important to note that this is the full console version of the game that came to PS4 and Xbox One.If you haven’t played the game before and you love the Jurassic Park series then this is also going to be right up your alley. It is coming up to Christmas and if you don’t have a ton of money to spend on big titles, this is perfectly prices at $59.95 RRP while still giving the full game experience. 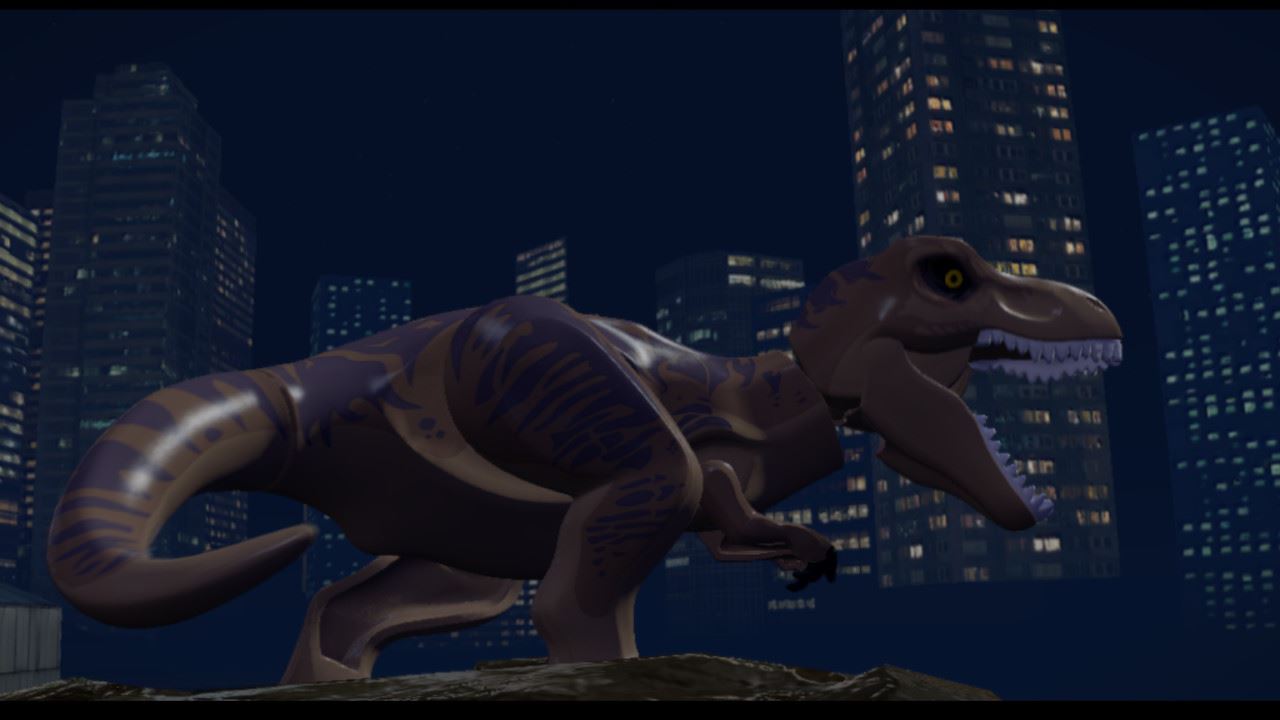 Lego Jurassic World is such a fun time and being able to take the full console game experience on the go utilises the best that the Switch has to offer. While nothing has changed from the initial release, it is enough to justify the lower price point. The game does look beautiful in both handheld and docked mode on the screen and having a multiplayer mode and controllers built into the portable system just ups the fun factor. Lego Jurassic World is now available on the Nintendo Switch.