Australia has crowned its new esports champions after a massive weekend of competitive gaming in Melbourne. The event saw Aussie champions in League Of Legends, Rainbow Six Siege & Overwatch. Mammoth, the team behind League of Legends saw an epic win against the Chiefs. Fnatic were in their absolute element taking out $20K for their amazing come back story.

While the winners were definitely grinners, it was the spirit of the event that really stood out. Seeing friendships that have been forged online through games like Fortnite and WOW turn into meeting IRL and watching these people spend a weekend together of friendly competition and cheering each other on was an absolute privilege to watch.

The Melbourne Esports Open does have mammoth stages with professional leagues duking it out for some serious cash, there are also open events where anyone can sign up to participate to see if you have what it takes to make it in the big leagues. If that’s not your thing it is also a great place to connect with gamers and make some new friends.

While the usual gamer crowd was there, it was the families that took me by surprise. There were mums and dads with signs supporting their kids, friends supporting each other when things got tough and they wanted to just give up. In a community that is often surrounded by divisiveness and fanboys, this event was a breath of fresh air showing team spirit, support and most of all a love of gaming and the future of Esports as a viable and inclusive event.

If competitive gaming isn’t your thing, JB Hi-Fi set up a game on zone where you can play titles like Borderlands 3 and Ghost Recon : Breakpoint. Marvel fans were treated to an immersive experience with the upcoming Iron Man VR.

The event was a great weekend in gaming with record crowds of over 17,000 up from last years event. TEG Live Managing Director Tim McGregor said “TEG Live is extremely proud to be the leading promoter of esports in Australia and delivering world-class events such as the Melbourne Esports Open in partnership with ESL.  Esports is not just the future but it’s the now, with not only record crowds attending this weekend’s event but huge numbers streaming the games across the world. With the support of the Victoria Government and presenting partner JB Hi-Fi, we look forward to an even bigger Melbourne Esports Open in 2020.”

Melbourne ESports Open will return in 2020. 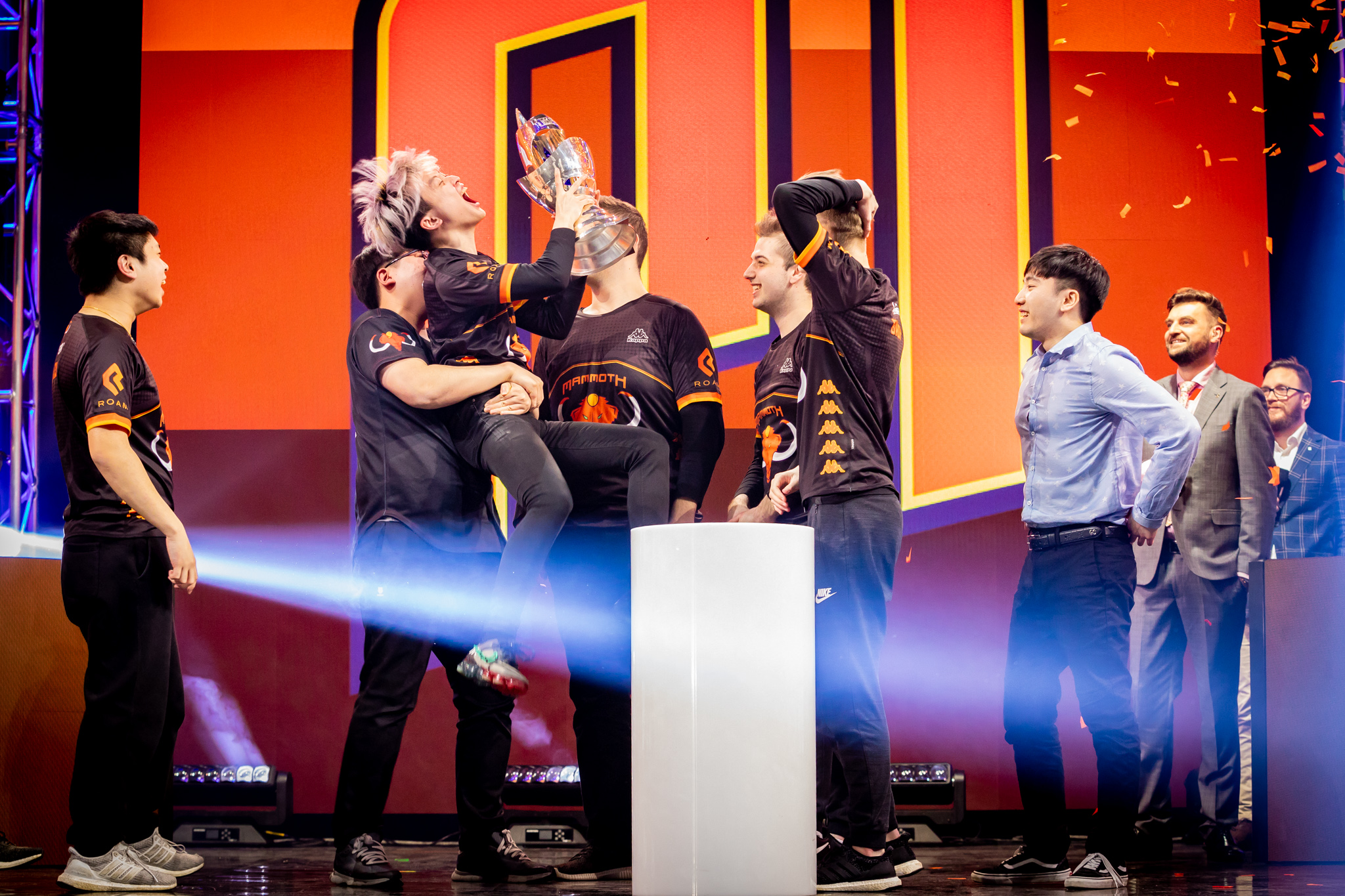