“Into the light, Metro Exodus delivers the ultimate shooter experience for fans and newcomers alike.”

Metro Exodus takes the underground out of play and brings us into the light of the surface world thought to be completely swept away. With a considerable upgrade of both graphics and gameplay, the cricial darling series has been elevated to legendary status after the release of Exodus. Having the array of monsters and radiation threats elevated to the surfce world creates a dire and terrifying landscape to roam around in. While there are massive changes, the game keeps to its core of taking things slow and keeping a low profile as opposed to the run and gun nature of most modern shooters. This combined with a considerably sized single player campaign delivers one of the biggest surprises of 2019 so far.

The story picks up 2 years after the previous title with Artyom and crew coming to the surface to find a safe place to settle. Travelling through nuclear ravaged Moscow aboard the train Aurora, each stop brings different settings and challenges as you battle both monster and human survivors to put the train back togetheer and reach the next stop. The landscape shifts from cities to lush forests and isolated deserts. 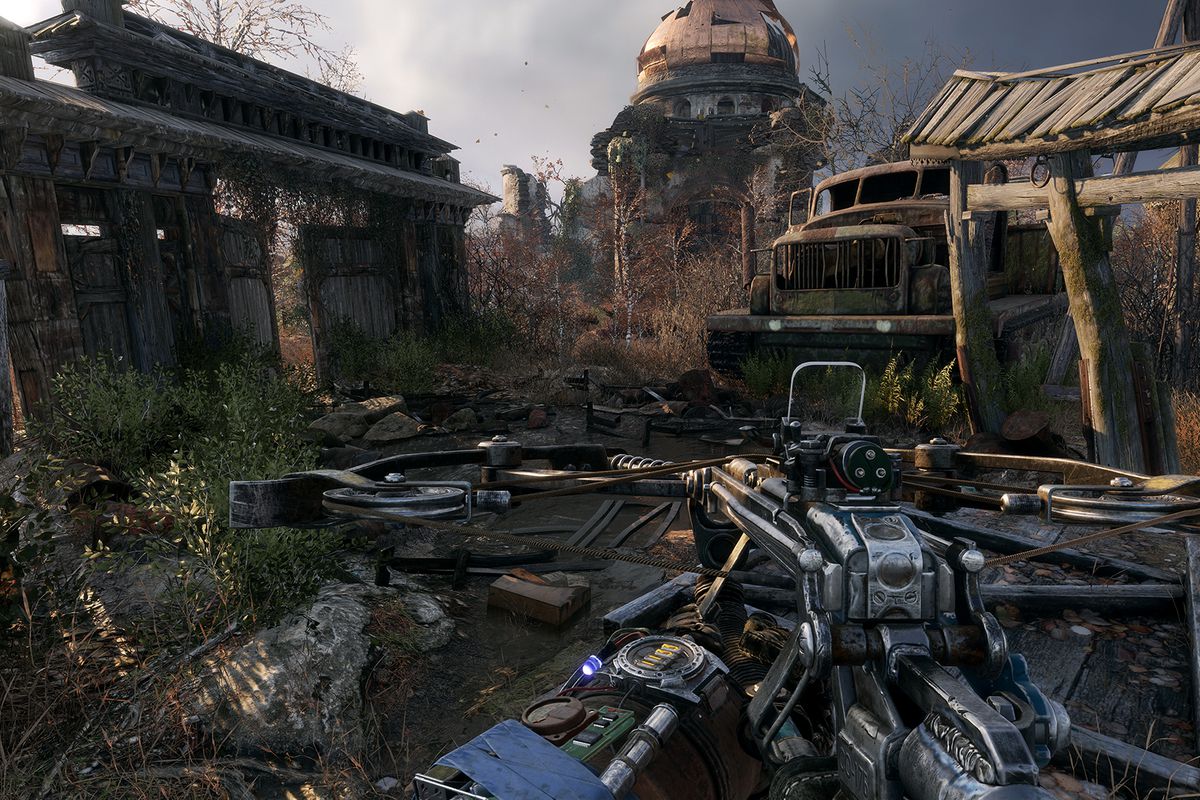 Each train stop is quite open with a large amount of sprawling area to both explore and figure out the best action to take next. The game doesn’t hold your hand and at times this can prove to be quite difficult, there are also several things that you need to do that if you miss, force you to go back, reload an old save (and if you don’t have one, back to the beginning!) to be able to progress. It can be infuriating and at times it honestly was, but it all compiled to deliver a challenging and saisfying game experience that motivated me to keep playing.

Ammo is in short supply, like super short supply and the higher level the difficulty, the more scarce it becomes. Choosing what weapons and ammo to use on what enemies is key to survival. There comes a point where if you have wasted your ammo and are left completely defenceless. It is a frustrating endeavour but the game keeps you motivated to keep on pushing and find another  way to get through. This becomes increasingly difficult when you can be atacked from water, air and land from both monsters and humans alike. As night falls on the world more monsters come out and you seem to take damage at a faster rate. You also uncover audio recordings and notes that uncover more of the lore of survivors who stayed above ground. 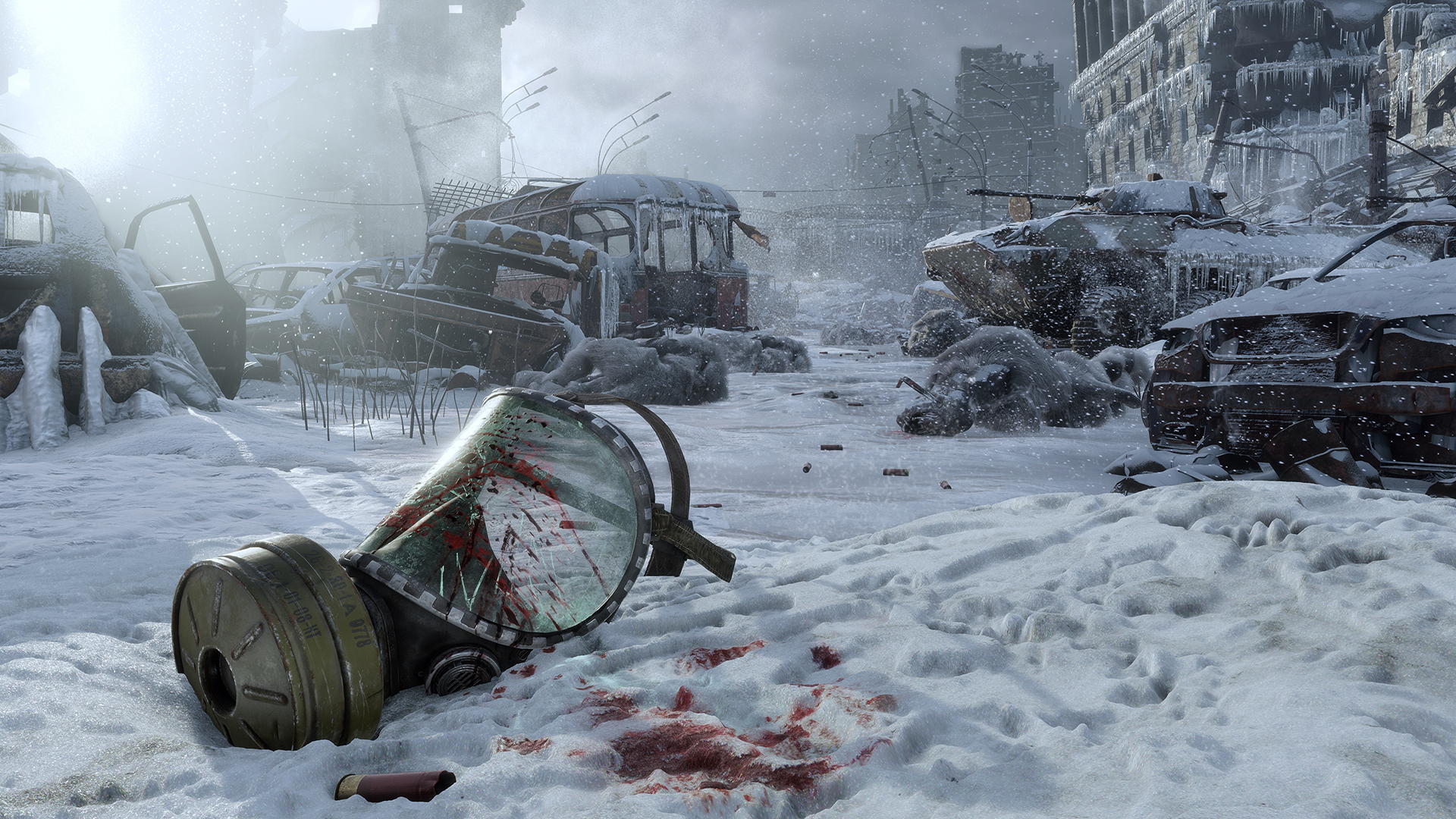 The graphics in this game are nothing short of spectacular. The incredible attention to detail in both the environment and the character design is some of the best in recent years. The ability to wipe your gas mask and watch blood or sweat smear across it may seem like a tiny detail, but it is something that adds an extra touch to this game. You can also patch your gas mask on the road with gaffa tape if you take too much damage in a fight. There is also a radiation detector on the right hand side of your arm which alerts you when radiation levels are too high or a monster is close or creeping up on you.

Metro Exodus takes a deep dive into survival horror that combines with a shooter in a post apocalyptic world with no remorse about making you feel like you are going the wrong way. Pursuing the right path forward and getting to the next station is not always clear, but developing a strategy and navigating the sometimes difficult map does no favours to assist. The open world levels that are spread across a large open space allowing for both exploration and action combine to deliver one of the most satisying shooters to date. Metro Exodus is a must have for fans of the genre and is a great introduction for newcomers to the genre.

Metro Exodus is available now on PS4, Xbox One and PC.