The 3D sandbox adventure game Minecraft celebrated it’s 10-year anniversary on May 17, 2019. Recently, sales of the game have reached 176 million copies across all platforms worldwide! To help celebrate this anniversary, Mojang has announced an all new free-to-play augmented reality game for iOS and Android  mobiles. Minecraft Earth will be releasing later this year, with beta testing sometime this winter. 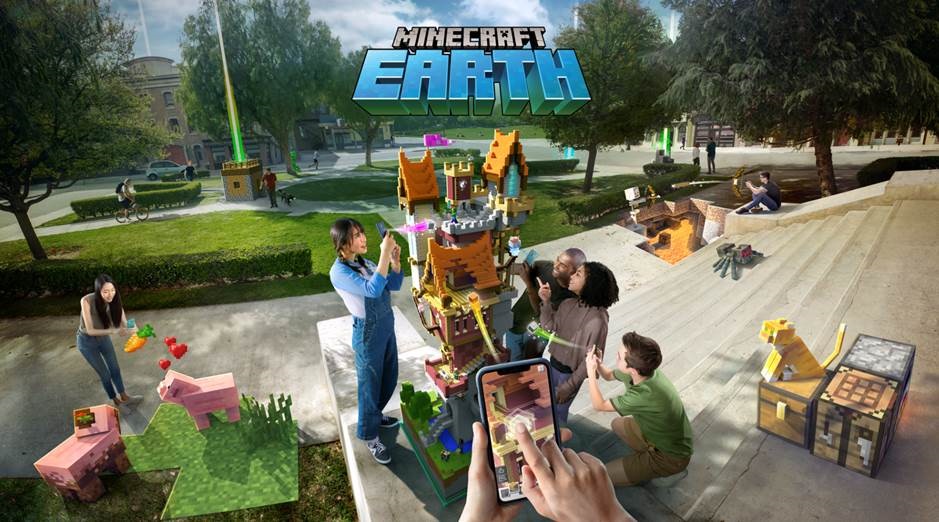 Similar to mobile game Pokémon Go, some of the features of Minecraft Earth as described on the official website are as follows: 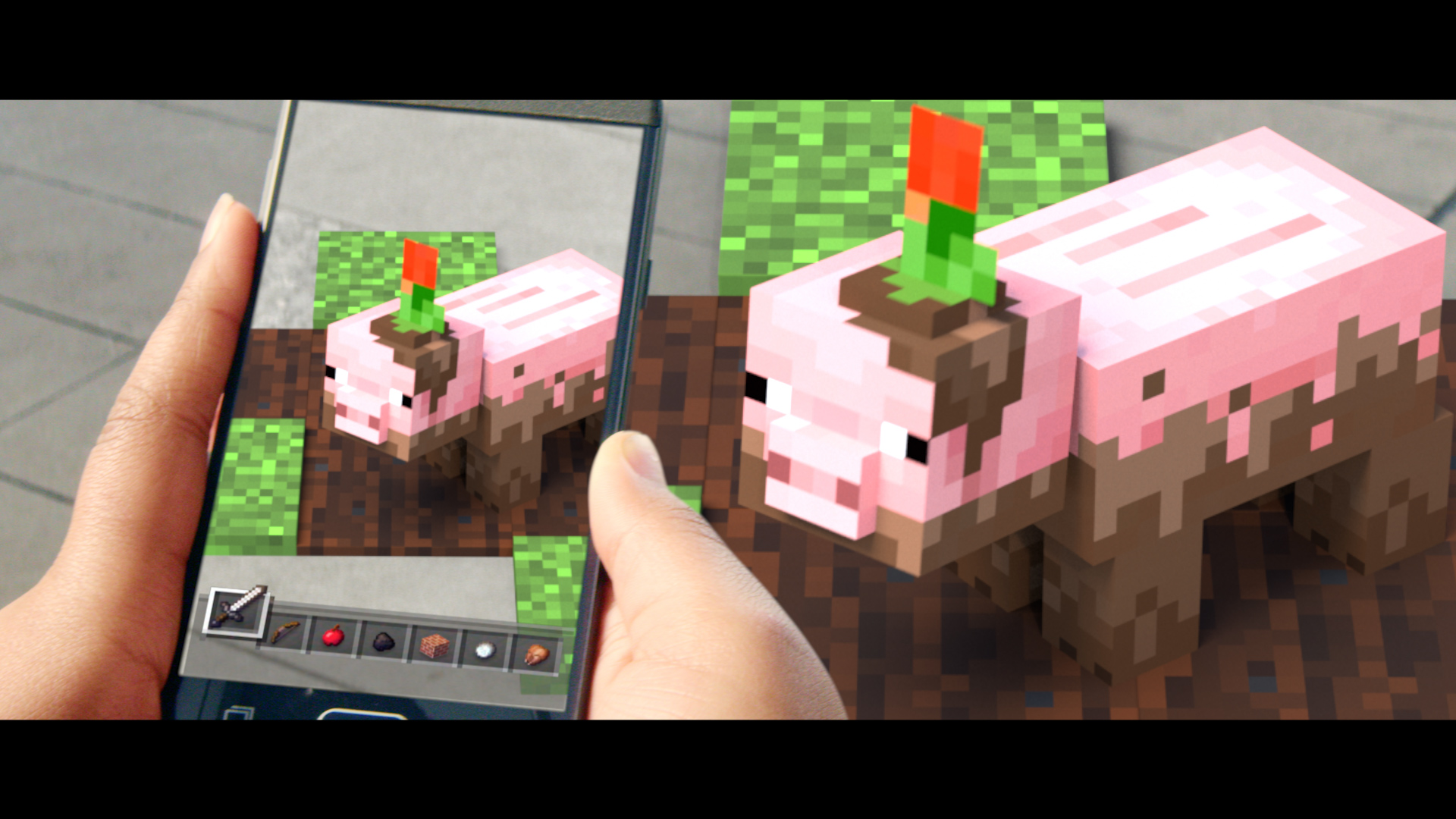 There is a Frequently Asked Questions section on the website where you can also sign-up for beta testing. Watch the official announcement trailer below: 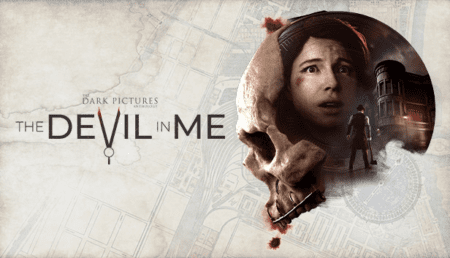