Murder at Castle Nathria, the latest expansion for Blizzard Entertainment’s sensational digital card game Hearthstone, is now live. Sire Denathrius—former leader of Revendreth—has invited his enemies as guests to his Castle for an elegant dinner soirée. The evening is going smoothly…until suddenly, the Sire himself is murdered! Now, with the castle turned into a crime scene, it’s up to players—and the brainy Murloc Holmes—to figure out whodunit.

“Castle Nathria is one of the most beloved World of Warcraft raids from the past couple of years and we had a lot of fun bringing the style and energy of that experience to the whimsical world of Hearthstone,” said Mike Ybarra, president of Blizzard Entertainment. “We’re excited to see players throw on their deerstalker hats, check fingerprints on all new cards and legendary suspects, and immerse themselves in the murky mystery of this expansion.”

To help with the demanding detective work, the Hearthstone team is adding a new card type to the game! Location cards are a feisty addition to your board, playable for an initial mana cost and then activated for free on your turn. Drop them onto the board and wisely set the effects in motion, keeping careful watch on the one-turn cooldown and diminishing durability to execute your strategy.

Also shaking up gameplay is the new keyword, Infuse. Cards with Infuse will transform into mightier versions of themselves by drinking the intoxicating anima surrendered whenever a friendly minion dies. Hold these cards in your hand until they’re fully infused—the transformation will metamorphose the artwork. Plus, no mystery would be complete without suspects! All ten classes will have their own Legendary suspect minion who was present at the party, giving players plenty of potential motives to unearth.

Murder at Castle Nathria is the second expansion for the Year of the Hydra. For more card info, game mechanics details, and fun extras, visit www.playhearthstone.com. For screenshots and other assets, visit http://blizzard.gamespress.com. 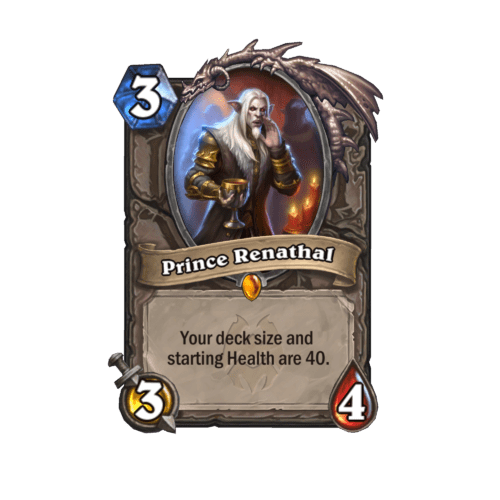 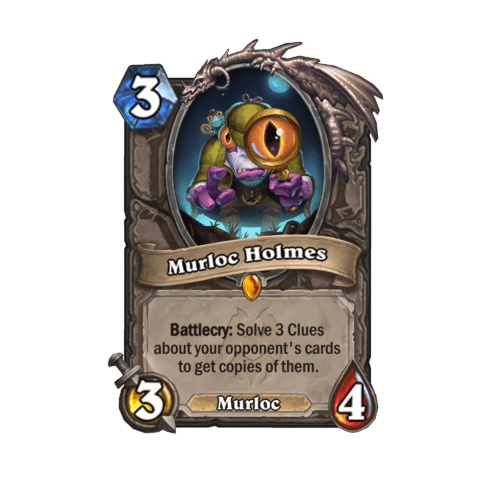