Late last year, a game was released that looked to scratch that tactical turn-based gameplay itch that XCOM used to give me. Mutant Year Zero: Road to Eden is a tactical adventure game developed by The Bearded Ladies and published by Funcom. It was released on December 5, 2018 here in Aus for PC, PS4 and Xbox One and is based on 2014’s original tabletop RPG. I played and reviewed the game on the January holidays this year and absolutely loved it. It features more freedom in the game areas to stealthily scout the battlefield and place your characters in the best positions to utilise their skillsets. You can read my review as a recap here. A new expansion for the game released July 30, 2019 called Seed of Evil, and also coincided with the game lauching on the Nintendo Switch!

Seeds of Evil continues where the original story left off in the adventures of mutant Stalkers Dux, Bormin, Selma, Magnus and Farrow. The mutants face an all new threat this time where red vines have suddenly started growing all around, and they seem to have infected the dangerous Zone Ghouls found in the area. The malicious roots have even affected many of your fellow mutants in the Ark, making them behave in strange ways and the Elder is nowhere to be seen. 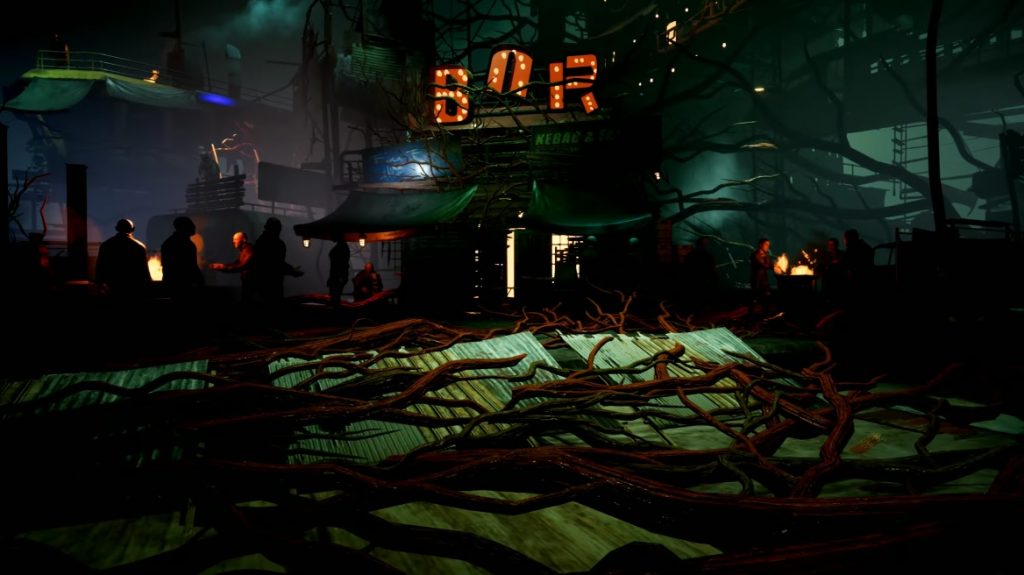 You must make your way into the wilderness and discover the source of this new threat. Luckily, you encounter a veteran stalker, Big Khan the Moose, who wants to team up with you. He is excellent at dealing with groups of enemies with his fire breathing mutation, and he can even damage opponents and bring down covers and walls by creating earthquakes. 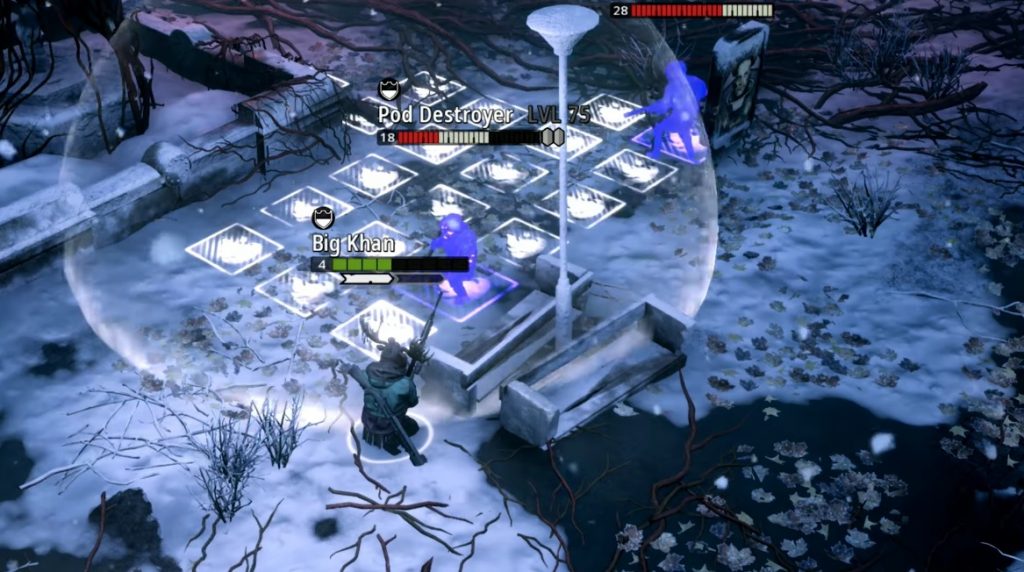 From the official website, this new Seeds of Evil expansion adds: 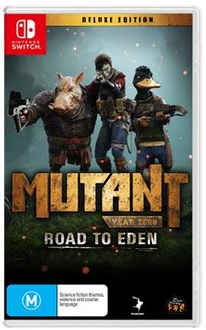 This all sounds bloody amazing! Whilst the base Mutant Year Zero is available as part of Xbox Game Pass, this new expansion will set you back AUD$21.95 on Xbox. The Deluxe Edition of Mutant Year Zero has also been released on the Nintendo Switch which includes the new Seed of Evil expansion. This is available for AUS69.00  from JB Hi-Fi or your favourite location to get all your gaming goodness.