NBA 2K22 Officially Announced + Everything You Need To Know

2K have just announced official details about NBA 2K22, including all of the what’s, the when’s and the who’s of the next instalment. Set to launch in the next couple of months, NBA 2K22 are also helping to celebrate 75 years of the NBA. It coincides with the commemoration of the NBA 75th Anniversary throughout the 2021-22 NBA season.

Along with the announcement of NBA 2K22’s launch, we’ve also been given a behind the scenes look at the making of the game. Including motion capture and interviews with the game’s cover athletes. 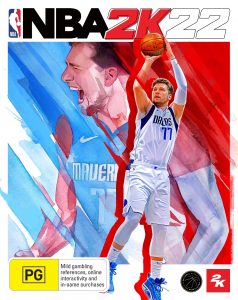 NBA 2K22 will be launching worldwide on September 10, for Playstation 4/Playstation 5, Xbox One/Xbox Series X|S, Nintendo Switch and PC. Which was to be expected as previous instalments have launched around the same time. And like previous years, NBA 2K22 will be offered as three different editions.

The Standard Edition is available across every single platform but they all come with various price points. Nintendo Switch and PC players can get theirs the cheapest at $89.95 with Xbox One and Playstation 4 owners set to fork over $99.95 on launch day. However, if you’re wanting to play on next gen consoles, the Standard Edition will set you back $109.95.

For those thinking of making the switch from current gen to next gen, the Cross-Gen Digital Bundle will also be available. Setting you back $124.95, this digital-only bundle will allow you to play within the same family of consoles without the need to buy additional copies of the game. Both of these editions will feature two-time NBA All-Star, Luka Dončić, as their cover athlete.

“Making the global cover of NBA 2K22 is special for me,” said Dončić. “I’m proud to represent my country in a special cover that honors the colors of the Slovenian flag. Basketball has given me so much, and I’m excited to give back and work together with 2K Foundations this year to help the lives of young kids around the globe.” 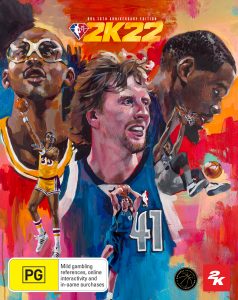 However, in an NBA 2K first, players from the WNBA will also be featured as cover athletes. In special location-specific versions of the Standard Edition, North American and Japanese players will be able to purchase versions featuring Candace Parker and Rui Hachimura respectively. This is a continuous step towards diversity within the NBA 2K franchise since the WNBA’s debut in-game back in NBA 2K20.

The big daddy of every version though is the NBA 75th Anniversary Edition. Setting players back $149.95, the top-tier edition of NBA 2K22 is expected to feature a plethora of premium bonuses including cross-gen compatibility. What makes this edition even more special is that it features a whopping three cover athletes.

“The NBA 2K cover has always been a vehicle for storytelling and a way to showcase the unique and diverse backgrounds of the athletes,” said Alfie Brody, Vice President of Global Marketing Strategy at NBA 2K. “The culture around the game of basketball is vibrant and transcends geographical boundaries. This year, we want to showcase that global diversity via Charly’s amazing, one-of-a-kind art.”

NBA 2K22 is available for pre-order as of today. 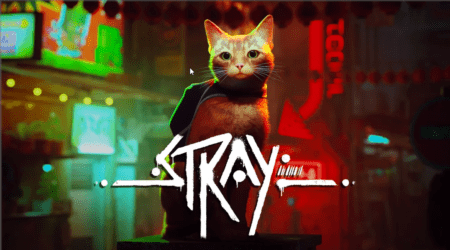