SEASON Pass 2 news has continued to fly out of the offices of Gearbox and 2K in recent weeks but the most exciting news so far comes from Episode 8 of The Borderlands Show. Until now we know the first of two new Borderlands 3 DLC’s called the Designers Cut features a new Skill Tree for each Vault Hunter as well as a new game mode called Arms Race which can also be played with others.

The latest episode of The Borderlands Show however dives deeper into the DLC giving us a first look at gameplay for Arms Race. This is more exciting than you think because we’re finally reunited with two much loved Vault Hunters from Borderlands 2, Axton and Salvador. 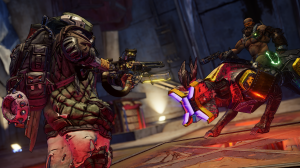 Missing from the game since launch, the pair now host the reality show, Arms Race. Starting from nothing you’re dropped onto island that’s home to the Stormblind Complex, a decommissioned DAHL military base on Pandora. Once there you must quickly gear yourself up with the best guns and gear you can find while running from an always moving storm and killing enemies. If you’re taken down and can’t be revived, your loot will then be forever lost. As you’re running and gunning, the main goal is to reach the extraction point before the storm hits/obliterates you. This is also where you’ll face off with the final boss, Heavyweight Harker.

Another key addition to the Designers Cut are the Multiverse Final Form cosmetics for each Vault Hunter. As a whole these looks are meant to represent each Vault Hunter in an alternate universe as non-vault hunters. However these looks can be mix-and-matched with already available cosmetic items. 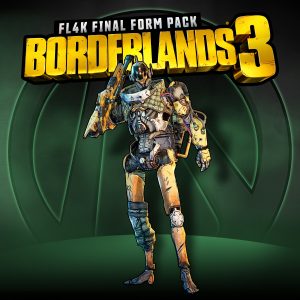 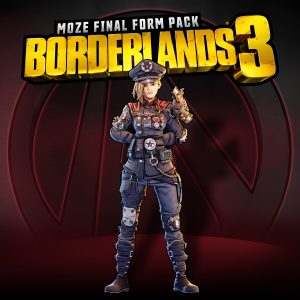 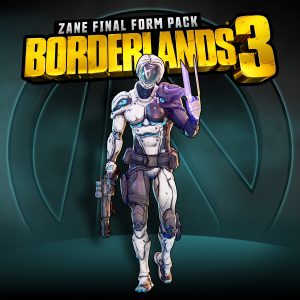 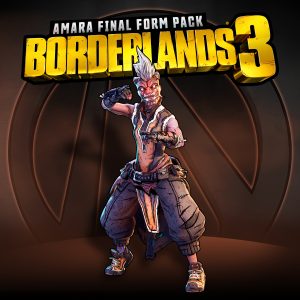 Multiverse Final Form cosmetics aren’t exclusive to the Designer’s Cut though as they’re available through multiple new editions of the game being released from November 10. Borderlands 3 Ultimate Edition comes with the base game and both Season Pass 1 and 2. Borderlands 3 Next-Level Edition is available only for consoles and comes with the base game and new cosmetics. OG Season Pass owners will receive Multiverse Final Form cosmetics as well, which overall almost means you just need to own Borderlands 3 to receive these cosmetic packs.

More information and highlights from episode 8 of The Borderlands Show can be found in the video below.