Arise, Death Knights! The ground beneath the frozen north quakes with the pounding steps of the marching Scourge, as the Lich King sends his undead armies to the besieged Blood Elf capital of Silvermoon City once again. With March of the Lich King, the next expansion for Blizzard’s digital card game, players will take up the mantle of the new Death Knight class, plus apply a new layer to deckbuilding with Runes, exclusive to Death Knights.

BEHOLD THE POWER OF THE UNDEAD! 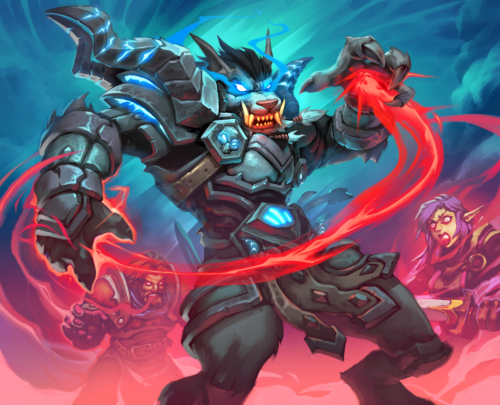 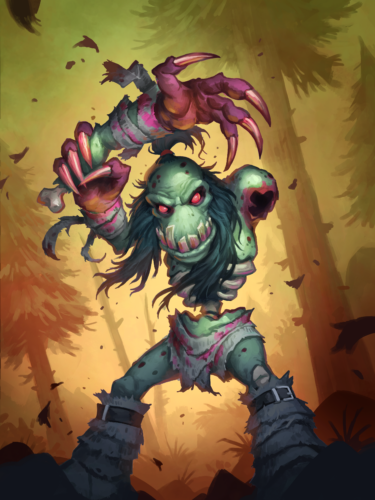 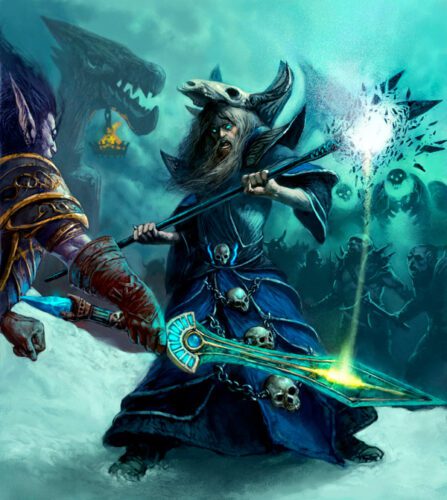 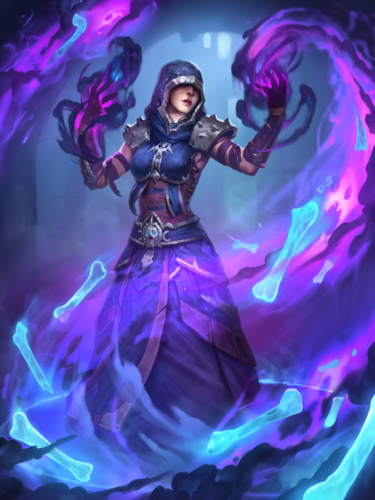