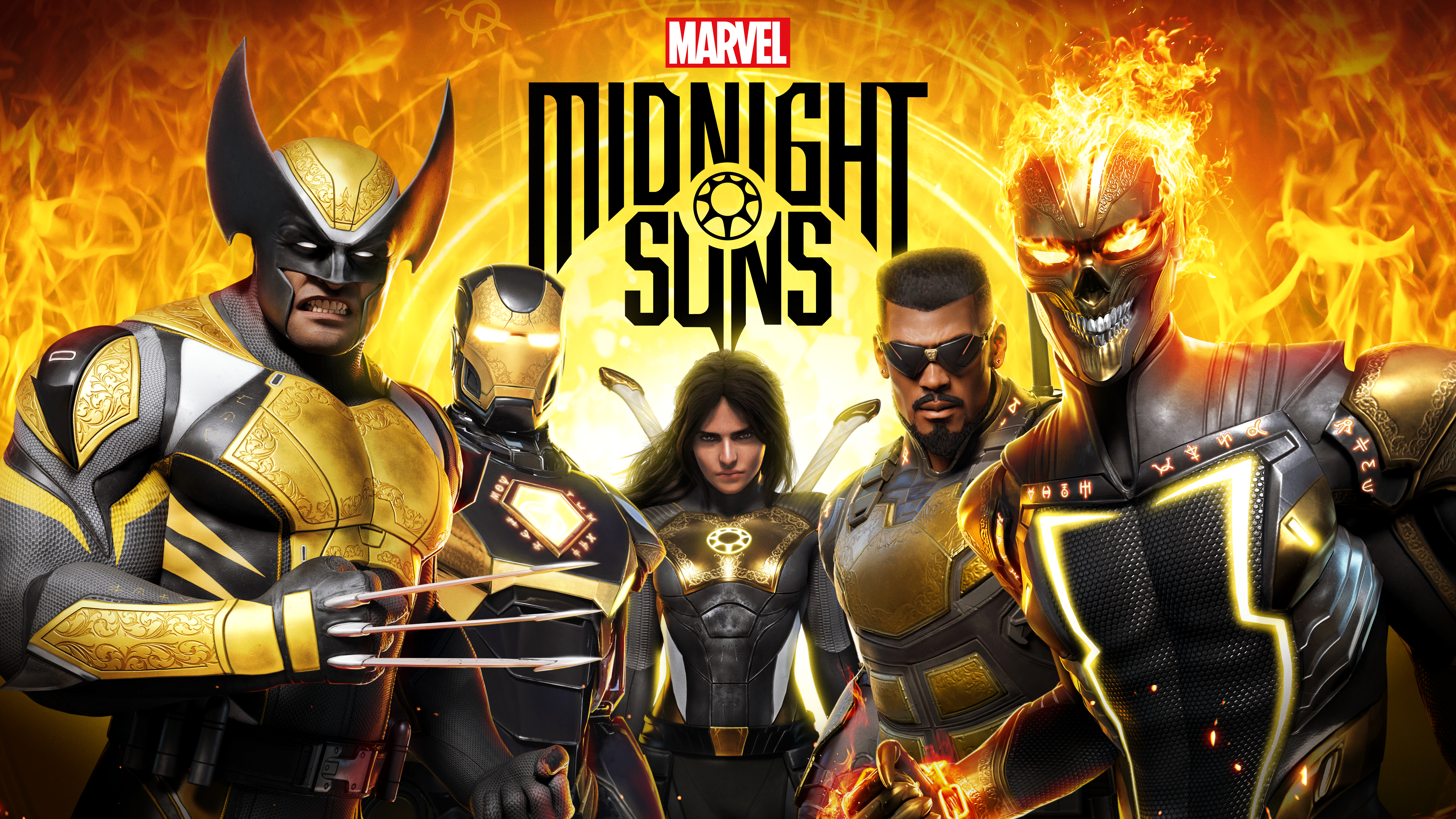 THE team behind Civilization and XCOM are bringing together Marvel’s best heroes in a new tactical RPG. Firaxis, along with 2K and Marvel Entertainment, today revealed Marvel’s Midnight Suns during Gamescom. The game will show a darker side of the Marvel Universe as players fight against supernatural forces as one of the Midnight Suns.

“Through a twisted marriage of magic and science, the nefarious force known as Hydra has revived Lilith, Mother of Demons, after centuries of slumber. Lilith will stop at nothing to complete an ancient prophecy and summon her evil master, Chthon. Pushed to the brink, the Avengers desperately look to fight fire with Hellfire by enlisting the help of the Midnight Suns – Nico Minoru, Blade, Magik, and Ghost Rider – young heroes with powers deeply rooted in the supernatural, formed to prevent the very prophecy Lilith aims to fulfill. Together, they resurrect an ancient warrior – the Hunter, Lilith’s forsaken child and the only hero known to have ever defeated her.”

Marvel’s Midnight Suns is a completely original story for the Marvel Universe. Heroes from The Avengers, X-Men and The Runaways to name a few will make an appearance in-game. Along with with Ghost Ride and Blade, the trailer confirms appearances by Wolverine, Dr. Strange, Iron Man and Captain Marvel. You however will play the Hunter, as seen being resurrected during the trailer. The Hunter is also the first customizable original hero in the Marvel Universe.

“We’re thrilled to team with Firaxis Games, who combine a history of building outstanding tactical games with an authentic love of Marvel’s supernatural side,” said Bill Rosemann, Vice President of Creative at Marvel Games. “Marvel’s Midnight Suns offers players the chance to not only live alongside legendary heroes, but to also experience an all-new, original story that dives deep into the monstrous shadows of the Marvel Universe. Darkness Falls. Rise Up!”

The almost 3-minute trailer only show’s us cinematic footage and doesn’t exactly hint at what the gameplay is like. However, all will be revealed when gameplay from Marvel’s Midnight Suns premieres worldwide on Thursday September 2 from 4AM AEST at www.midnightsuns.com. Marvel’s Midnight Suns is scheduled to launch in March 2022 for Playstation 4, Playstation 5, Xbox One, Xbox SeriesX|S, Nintendo Switch and PC. 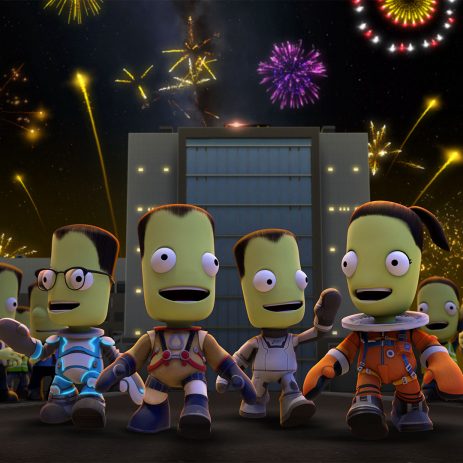 Kerbal Space Program Turns 10 And Celebrates With Some Big Announcements