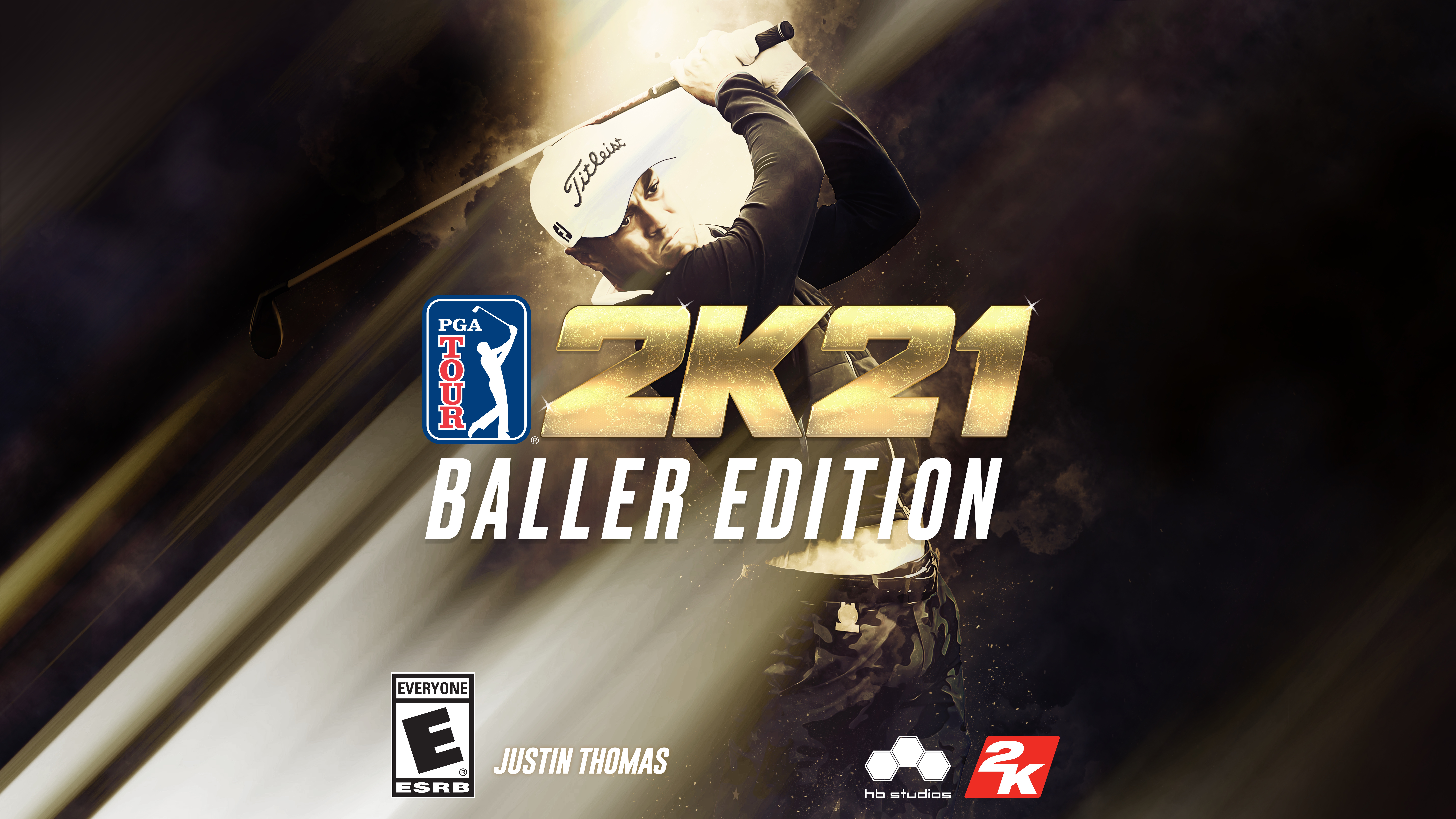 2K have just announced the digital launch of the PGA TOUR 2K21 Baller Edition, featuring a plethora of previously released content in one bundle. The Baller Edition features the base game as well as all previously released DLC courses, game modes and various premium gear packs. Including gear from Clubhouse Pass Season One, holiday gear, novelty putters and exclusive gear from adidas.

This isn’t to be confused with the already existing PGA TOUR 2K21 Digital Deluxe Edition, which only comes with a gold-plated driver/putter, 2300 currency and adidas/2K Code Chaos Pack. All but the extra currency also comes with the Baller Edition.

New Hearthstone expansion Voyage to the Sunken City is live 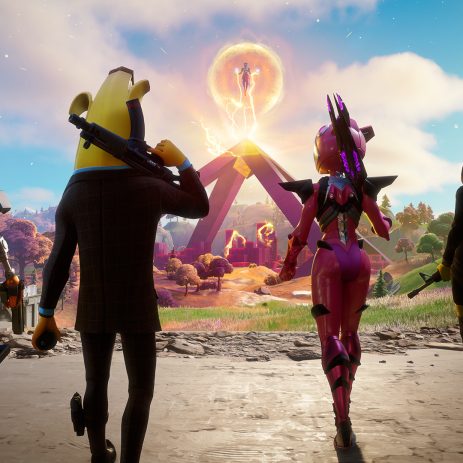 The End is coming to Fortnite