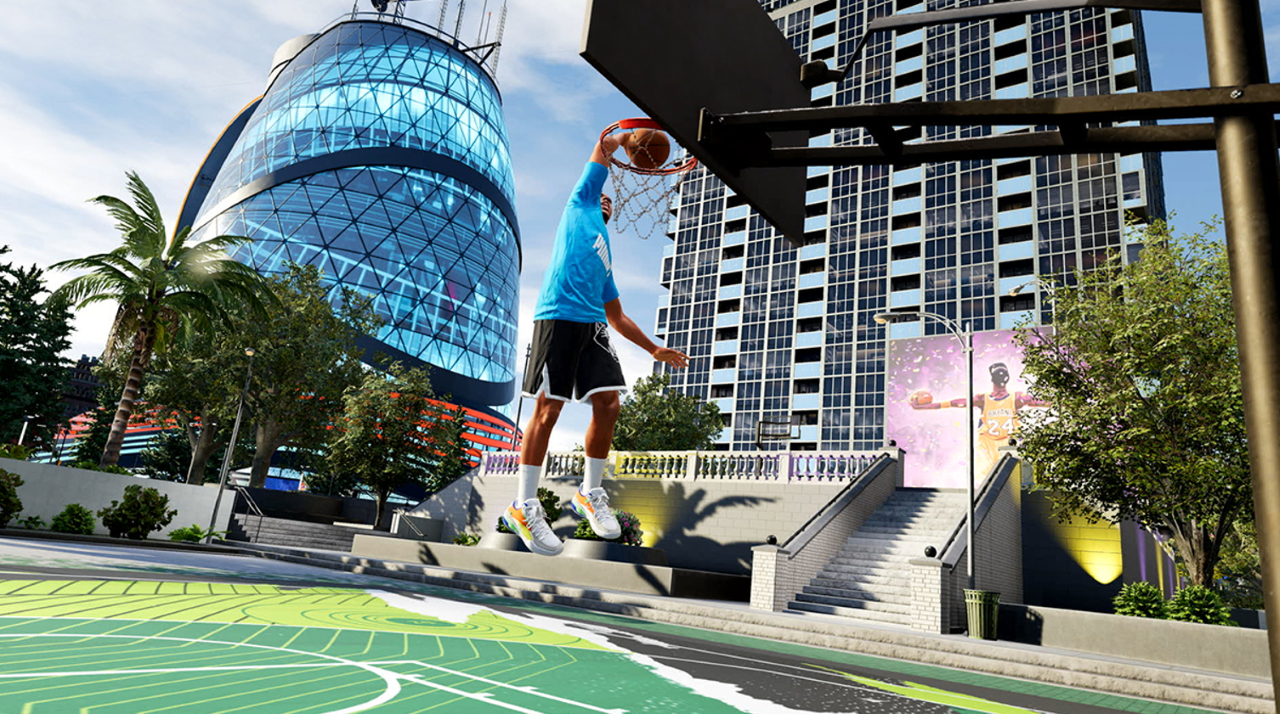 A New MyCAREER Experience Is Coming to NBA 2K22

WE are two days away from NBA 2K22 and the 2K team still have a bunch of pre-launch info to reveal. The newest Courtside Report drops deets about the new City plus how this years my MyCAREER will differ from others. This will mainly cover the MyCAREER highlights but if you want to read the plethora of information in its entirety, click here.

MyCAREER in NBA 2K22 will still take place in The City. But because it’s a whole new year, it’s a whole new city. The design team behind this years city have made it look lived in by giving it age and character. It’s also been given no loading screens when entering and exiting buildings. A bunch of NPC’s have also been added, who’ll help guide you in your adventure.

A new way of storytelling has been introduced to MyCAREER by allowing players to explore the story narrative their own way. NBA 2K22 introduces story and side quests that are spread throughout The City like an open-world adventure. Each new season will also offer new Side Quests to complete as well as a plethora of new MyCAREER content. This years MyCAREER story was also revealed, following the career of a high school basketball and social media star, MP.

As a new kid to The City, MP will be working alongside business manager and best friend, Ricky Bennett, to make it big in the Basketball world and then some. This years MyCAREER not only allows you to become the best on the court, but you’re also given the chance to become a big name in either the music or fashion industry. New storylines and quests pertaining to each industry have also been added and are said to be the most exciting according to the Courtside Report.

And if basketball and side hustles weren’t enough, your Personal Brand will also need to be taken into consideration. Your actions both on and off the court matter this year with the introduction of this new Personal Brand system. The opportunities given to you depend on the kinds of choices you make. Points will be assigned to characteristics such as Free Spirit, Corporate, Flashy and more. 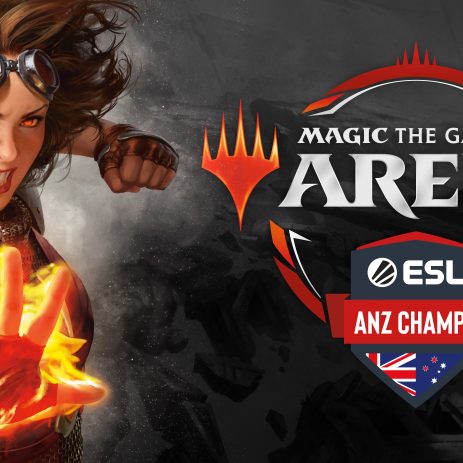