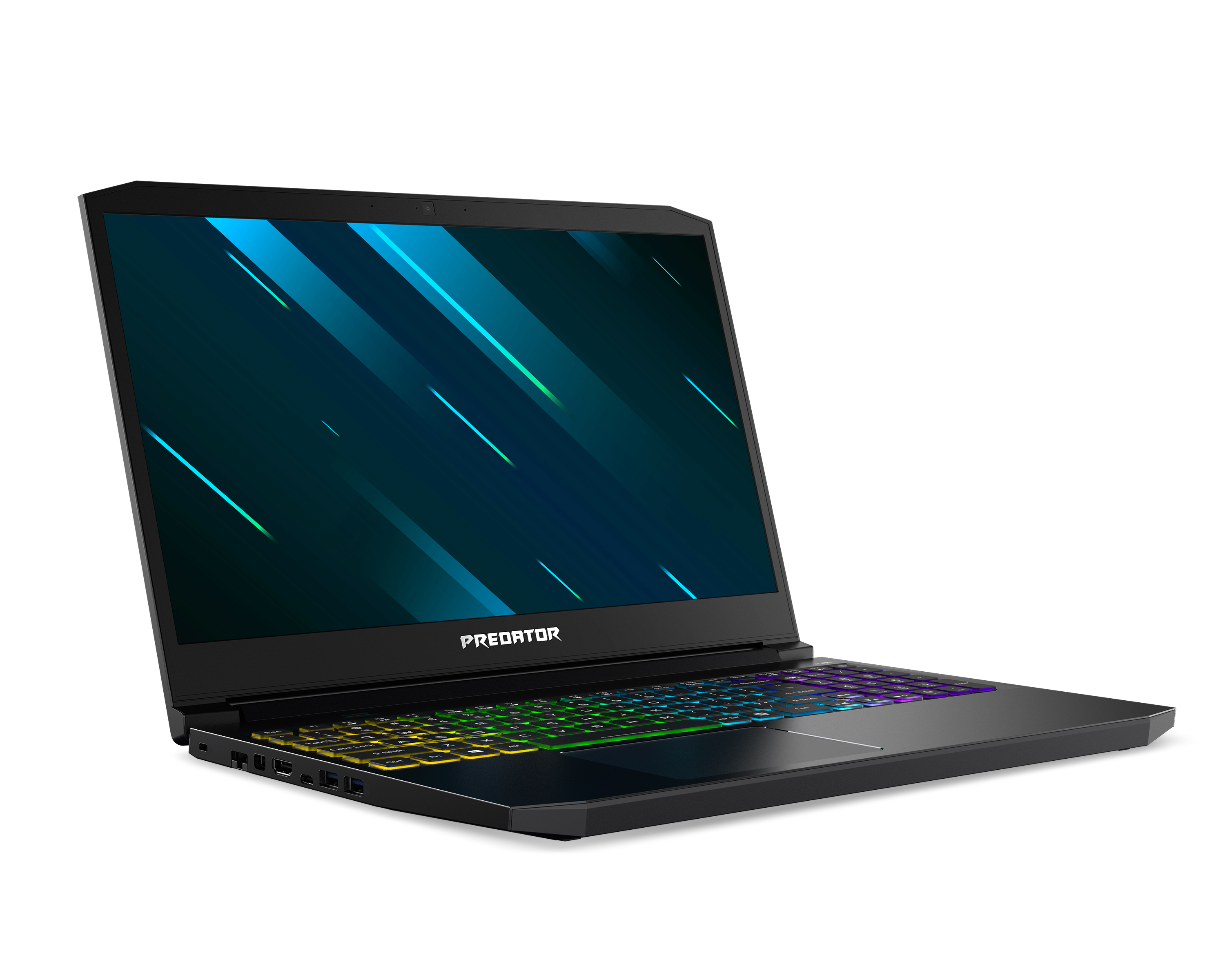 COMPUTER and peripherals manufacturer Acer unveiled a range of gaming products at the IFA 2019 trade show in Berlin last week, including a lightweight gaming laptop (the Predator Triton 300), a new gaming monitor (Nitro XV3) and an ‘immersive gaming chair’ (the Thronos)

Set for a Q4 release in Australia with an RRP of AUD$1,999 the Triton 300 has been designed to a somewhat affordable gaming laptop, running a 9th generation Intel Core i7-9750H processor, a 4GB Nvidia GTX 1650 graphics card, and 16GB of RAM. It will supportup to two 1 TB PCIe NVMe SSDs in RAID 0 and up to a 2 TB hard drive.

The screen is a 15.6” affair with a 144Hz refresh and the whole unit weights 2.3kg, encased in an aluminium chassis with RGB lighting on the keyboard.

While not the most powerful gaming laptop out there – the GTX 1650 isn’t a particularly remarkable card – it does does provide another price point for the brand and adds to the range of products they have available for consumer.

Gaming chairs are in vogue at the moment and Acer announced the Predator Thronos Air, described as “the perfect gaming cave for hard core enthusiasts”.

The chair can be adjusted to various angles (130 degrees inside cabin and 180 degrees outside the cabin) and also includes a massage function. The desk includes an adjustable keyboard and mouse tray, along with a foot rest.

The monitor arm can support up to three displays and can be manually adjusted, with space for a camera for streaming if so desired. The user’s gaming PC is located behind the chair, and Acer say they will offer “numerous customisation options” for the Thronos, including a seat stabiliser, a cup holder, headset holder, and USB hub.

There is no release date or price for Australia, which is unsurprising since it is set for a Q4 release in Europe and North America with an RRP of USD$13,999 (AUD$20,500) and it’s a pretty safe bet there are not many people Down Under with that sort of money lying around for a product like the Thronos.

Back to more affordable gaming products, however, and Acer also unveiled a range of Nitro XV3 gaming screens for PCs, including the Nvidia G-Sync compatible Nitro XV3,  which enable Variable Refresh Rates by default when connected GTX 10-series or RTX-20 series graphic cards. The series will be available in four configurations – two 24.5” screens and two 27” screens –

Again, we don’t have a confirmed Australian release date or price at this point, but the The Acer Nitro XV253Q P (24.5in screen, Full HD and 144Hz refresh will be available in October in North America/Europe with an RRP of USD$299 (AUD$435), while the Nitro XV273U S will be available in January 2020 in North America/Europe with an RRP from USD$589 (AUD$860).

Royce Wilson attended IFA 2019 as a guest of Intel