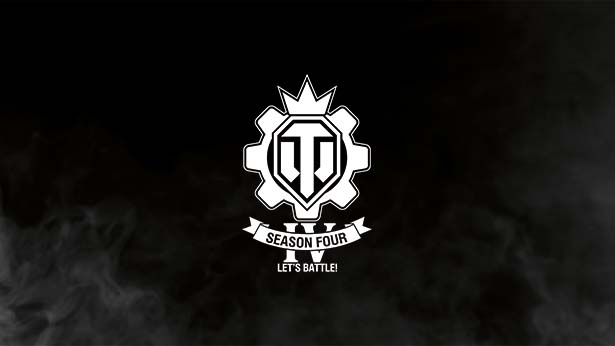 Load the guns and lock those hatches down, World Of Tanks ANZPL Season 4 is here! From Friday the 18th March at 7pm AEDT your favourite players will do battle for the AUD$25,000 grand prize.

Season 4 sees changes in the format and teams. The league says farewell to the Auckland Archers as well as Season 3 champions Melbourne Matildas. With the league reduced to six teams the format is being changed to double round robin. I’m looking forward to seeing teams maintain dominance or redeem themselves against their opponents.

The loss of two teams made this year’s draft extremely interesting. The Christchurch Conquerors have had a rough time in the ANZPL but have bolstered their roster with five new players, three from now defunct Season 3 champions Melbourne Matildas.

Adelaide Action X are in for a strong ANZPL Season 4 as well. Action X have been a middling team since the inception of the ANZPL but drafting former Melbourne Matilda’s captain Saxon and picking up North Sydney Sentinels stalwart Ironguard will give them a significant boost and make them a challenger come finals time.

The South Sydney Skorpions keep their team together with no changes to their linup. Defeating two-time champions North Sydney Sentinels in the Season 3 third place playoff, the Skorpions are a top tier team and always a danger to their opponents.

The excitement for viewers isn’t just on the field, Fantasy League also returns. Select your Season 4 fantasy team for your chance to win in game gold as well as physical prizes for first and second place.

We Think We’ve Found The Best Game Trailer Of ALL TIME!

Twitch drops are also available for watching matches live at http://twitch.tv/worldoftanksanz. More information on that can be found by clicking here.

Whatever happens we’re sure to be in for an exciting ANZPL Season 4! 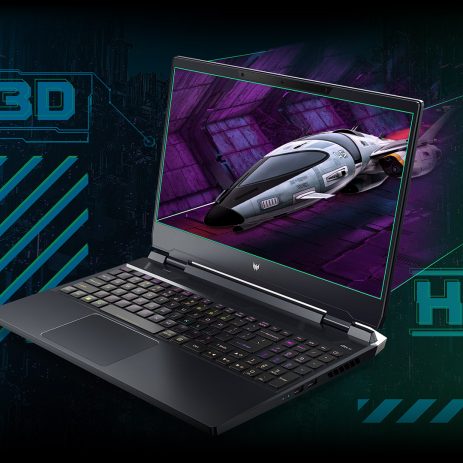