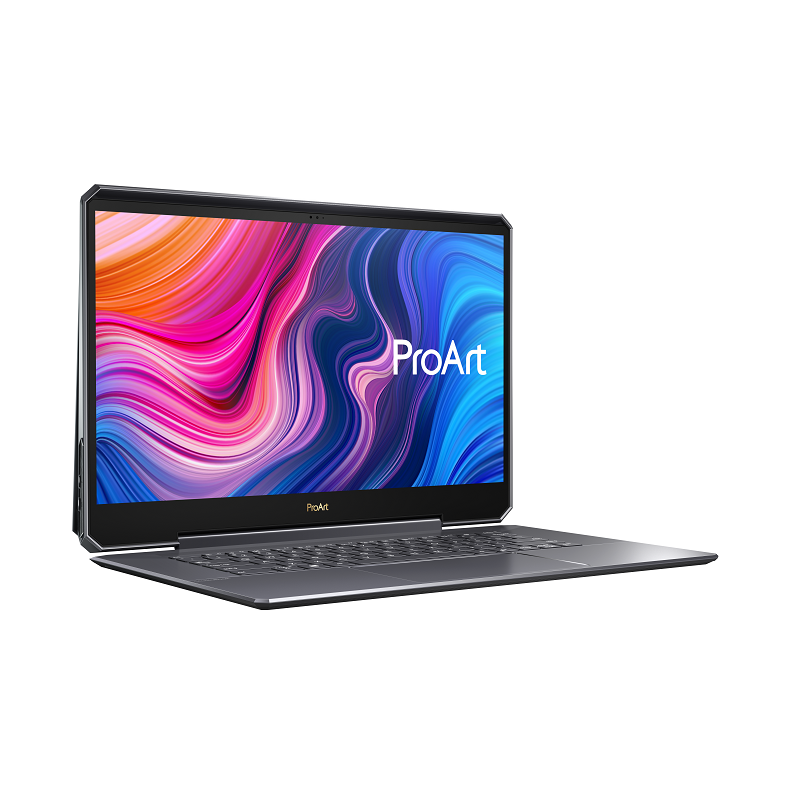 COMPUTER manufacturer Asus impressed journalists at the IFA 2019 trade show in Berlin earlier this week when the company unveiled what may be the most powerful commercially available laptop in the world.

The ProArt StudioBook One features a Nvidia Quadro RTX 6000 graphics card (with a ridiculous 24GB of VRAM) – understood to be the first laptop to do so – and is running a 9th generation Intel i9-9980HK 2.4GHz octa-core processor with Turbo Boost (up to 5.0GHz) and 16MB, delivering “single and multi-threaded performance that enables creatives to tackle compute-intensive tasks and do the most with the software crucial to their workflows,” according to Asus.

The system also has 32GB RAM and a 1TB SSD under the bonnet, sporting a 15.6” 4K UHD Pantone-validated screen with a 16:10 viewing aspect, 120Hz fresh rate and a 84% screen-to-body ratio. The whole thing weighs in at 2.9kg and runs off a 90Wh 12-cell lithium-polymer battery, charged or powered by a single 300w power supply.

The official press release says the Nvidia Quadro RTX 6000 graphics card “provides users with more CUDA, RT, and Tensor cores, enabling rendering of animations, 8K video editing and data calculations to be handled more smoothly and efficiently” – and the unit is also VR capable, which is unsurprising since it has three times more VRAM than an RTX 2080 (the current high-end graphics card of choice for Serious Gamers™)

Addressing the issue of heat, Asus have said the unit has “a powerful cooling system featuring a lightweight aerospace grade titanium alloy thermal module designed to optimize inlet and exhaust flow. When the lid is opened, the hinge tilts the chassis by 4.57° to maximize the inflow of cool air into the chassis. Heat-generating components, including the CPU, GPU, and thermal systems are placed behind the display to ensure comfortable use, even when placed on the user’s lap.”

Asus co-CEO Samson Hu declared “the power of the ProArt StudioBook One is unlimited!” while announcing the laptop on stage at IFA and from what I’ve seen of the unit (including some limited hands-on time), it certainly looks more than capable of handling a mind-boggling amount of tasks – including gaming with all the graphics settings etc turned up to (or beyond) maximum.

No word on Australian pricing or availability at this stage, but it’s almost certainly going to have a premium price tag to match its capabilities – we’ll keep an eye out for more info.

Royce Wilson is attending IFA 2019 as a guest of Intel