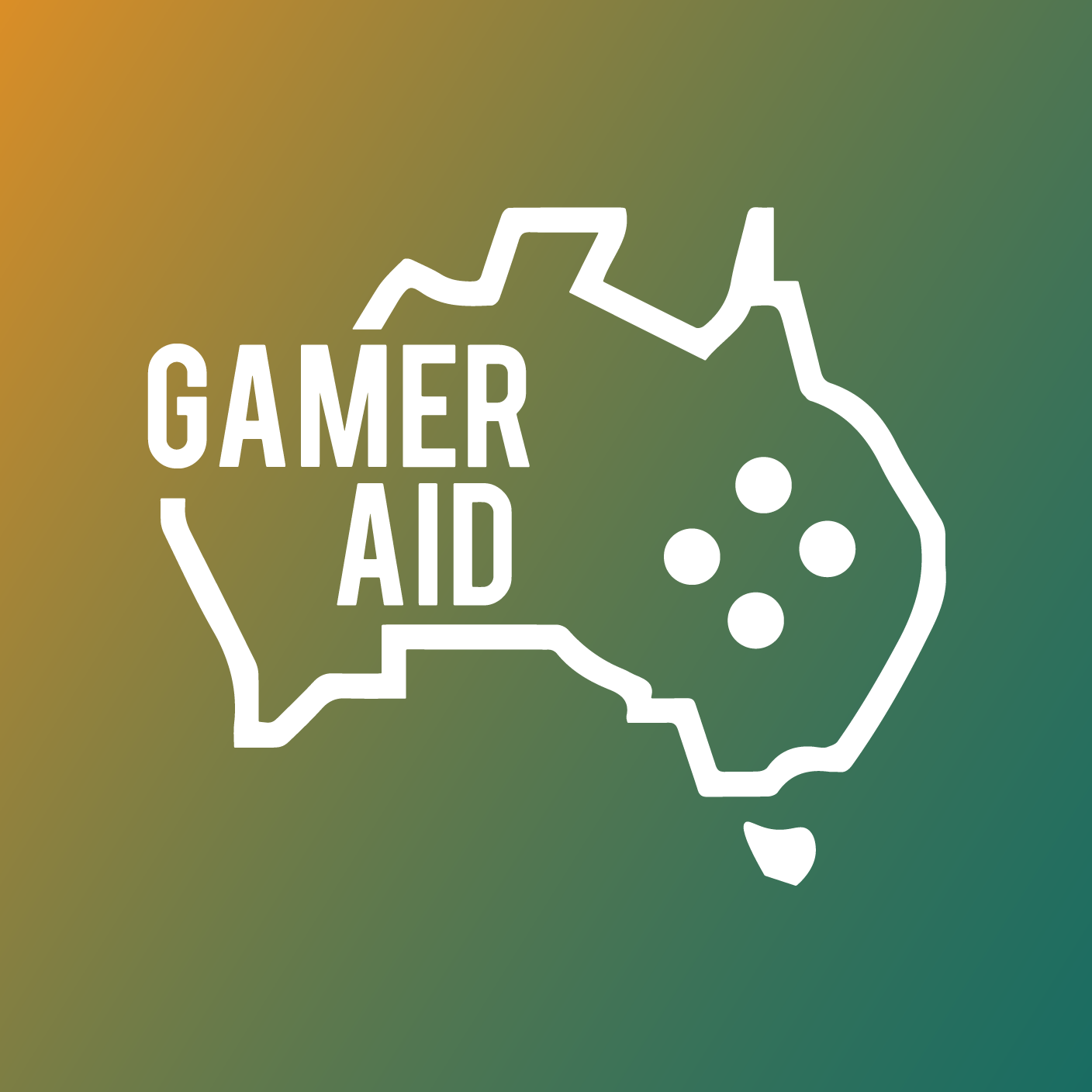 Australian charity GamerAid has received a boost from headset manufacturer Sennheiser, with the audio manufacturer donating several of its special edition GSP 305 gaming headsets to the organisation as part a “Season of Giving” project.

As part of the project, Sennheiser are donating more than $200,000 worth of headsets to gaming-related charities around the world, with GamerAid chosen as the Australian recipients.

GamerAid co-organiser Josh Swift said the charity was super excited to partner with Sennheiser for the Season of Giving and looked forward to using the donation to help Australians in need.

“With rough bushfire conditions for the summer ahead, it’s fantastic to have them on board to help raise awareness for Gamer Aid. Keep an eye out for how to win yourself a headset over the coming weeks,” he said.

“With the help of Australia’s gaming and e-sports community we’ve already raised over $18,000 for those affected by the fires and we look forward to pushing that number even higher coming into the holidays.”

Sennheiser product management and marketing senior director Andreas Jessen said the holiday season was a time of year for spending quality time with family and friends and reminded us of the importance of getting involved with, and giving back to, our communities.

“Gaming, and the amazing community surrounding it, has been a huge positive force and massive source of happiness for many,” he said.

“This holiday season, we’ve chosen to support a number of gaming-related charities that bring joy into people’s lives and help to make this season even more magical for them.”