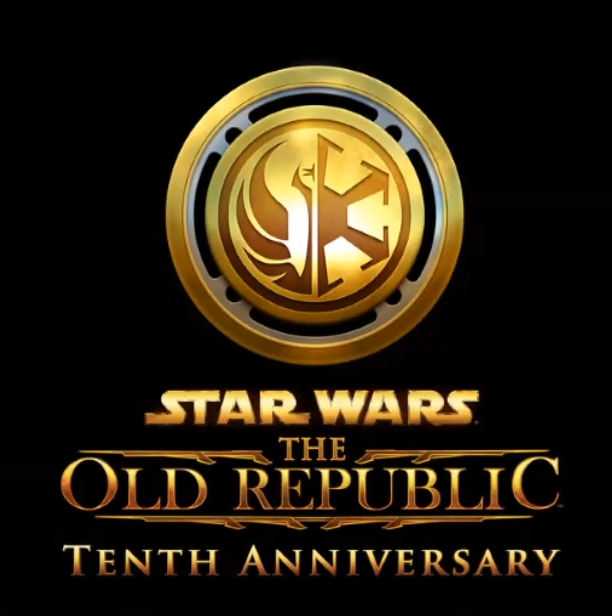 Star Wars: The Old Republic (SWTOR) is a big favourite of mine. Aside from being Star Wars (which is enough to make giddy on its own) I genuinely enjoy the game. So I’m very excited (or as excited as I can be for 3am) to see what plans Bioware have for the SWTOR 10th Anniversary.

The live stream opened with presentations from various people that work on SWTOR, from programmers to writers and artists, some of them having been there since before the launch of the game in December 2011. The journey of SWTOR is a long one.

Before launching into the presentation proper we got a short introduction from Keith Kanneg, Project Director for SWTOR. He spoke about how SWTOR is the longest running Star Wars game ever and that achievement needs to be celebrated so “…why celebrate on one day when you can have fun the entire year?”. He also highlighted that new content wasn’t be the only thing they were working on, focusing on bring a more modern experience to the game.

The last thing Mr Kanneg did before moving on to the presentation proper was drop the title of the upcoming expansion: Legacy Of The Sith. Eric Musco (Game Producer) and Charles Boyd (Creative Director) then took over the live stream to give us details for the SWTOR 10th Anniversary.

As SWTOR does, one of the first things they did was give everyone a code to redeem a Heta Kol Stronghold decoration. Strongholds are your own personal area that you can decorate as you see fit. You have until the 15th July to head over to www.swtor.com/redeem-code, log in and use the code LOTSofSWTOR to receive your free decoration. LOTS is obviously an acronym for Legacy Of The Sith and I’m sure we’ll see lots of puns about it in the future.

SWTOR 10th Anniversary presentation also announced loadouts. Pretty much every gamer would be familiar with the concept of loadouts, saving preferences for things like weapons and armour so you can quickly change between them. SWTOR’s loadouts will allow you to quickly change gear, abilities, utilities, outfit profiles and more.

Combat Styles and loadouts are amazing features. They give players the freedom to play how they want while providing the option to quickly switch between roles. Currently there are subsets of already existing Advanced Classes called Disciplines that players can switch between with an ability called Field Respec, but you’re limited to the three Disciplines under your Advanced Class. These don’t cover the three roles of tank, healer and damage. Being able to quickly swap between eight different Combat Styles is kind of a big deal.

The SWTOR 10th Anniversary announcement then moved onto the content being launched with update 7.0 and Legacy Of The Sith. The Onslaught expansion saw the return of Darth Malgus. He has broken the chains of Sith Empire and is searching for Sith relics. Mandalorians are also going through some upheaval with renegade Heta Kol launching an attack against current Mandalore Shae Visla in the Spirit of Vengeance group content.

Nothing was specific was announced about the continuation of the Mandalorian story, but Malgus is featuring in another Flashpoint (SWTOR’s four player group content). Explore a mysterious, ruined Sith fortress that has been wiped from all records on the planet Elom and see what Malgus has planned.

In other group content news SWTOR 10th Anniversary will also see a new Operation (8 and 16 player raids). R-4 Anomaly has an obscure Sith cult experimenting with Czerka technology to rebuild an ancient superweapon. It will launch with Legacy Of The Sith with Master Mode difficulty coming in 2022.

Story content will expand with new areas on Manaan. Sith forces have invaded Manaan to seize the medicine kolto. Players will remember visiting Manaan in the Prelude to Shadow Of Revan Flashpoint Depths Of Manaan and may own the Manaan stronghold. Update 7.0 will allow users to explore more of this planet, from its surface to underwater facilities and the ocean floor. Manaan will also host a new daily mission area.

Other highlights of the SWTOR 10th Anniversary announcement include:

SWTOR 10th Anniversary starts with update 7.0 Legacy Of The Sith, free to all subscribers in the fourth quarter of 2021. 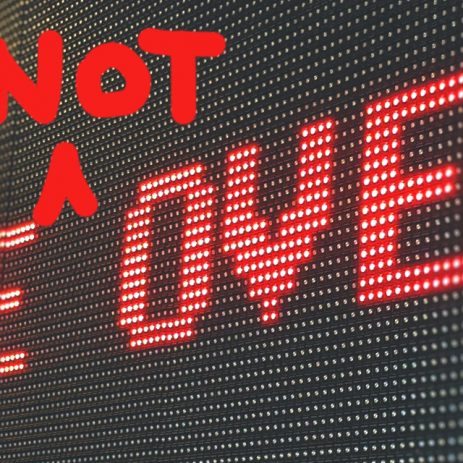 The Greatest PAX Return Since Lazarus