GOING live later this month, Civilization VI will be launching a free update for all game owners on all platforms. Available from February 26, the update will not only be making changes to overall balance but will also launch new content features.

A new game mode called Barbarian Clans changes the way Barbarians are played. This mode uses six Barbarians clans throughout the map living in different types of environments with different unit specializations. How you win this mode depends entirely how you play the game. Each Barbarian Clan will accumulate progress each turn to convert to a different state. You can either completely destroy a clan or raid them to knock back their progress. And if another Clan is attacking your city, you can even bribe them to stop. The Leader Selection Pool is the other new feature to be added later this month which will let you select which leaders can be used in the game.

Changes being made are explained in greater detail in the video below. 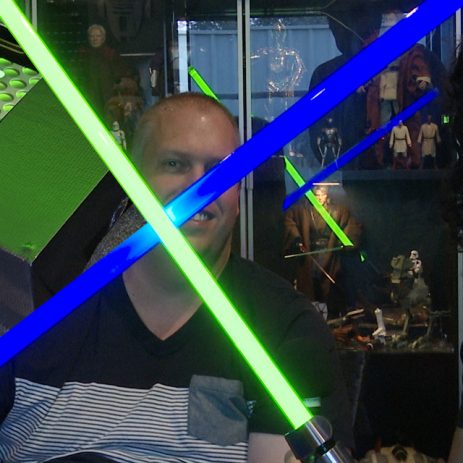