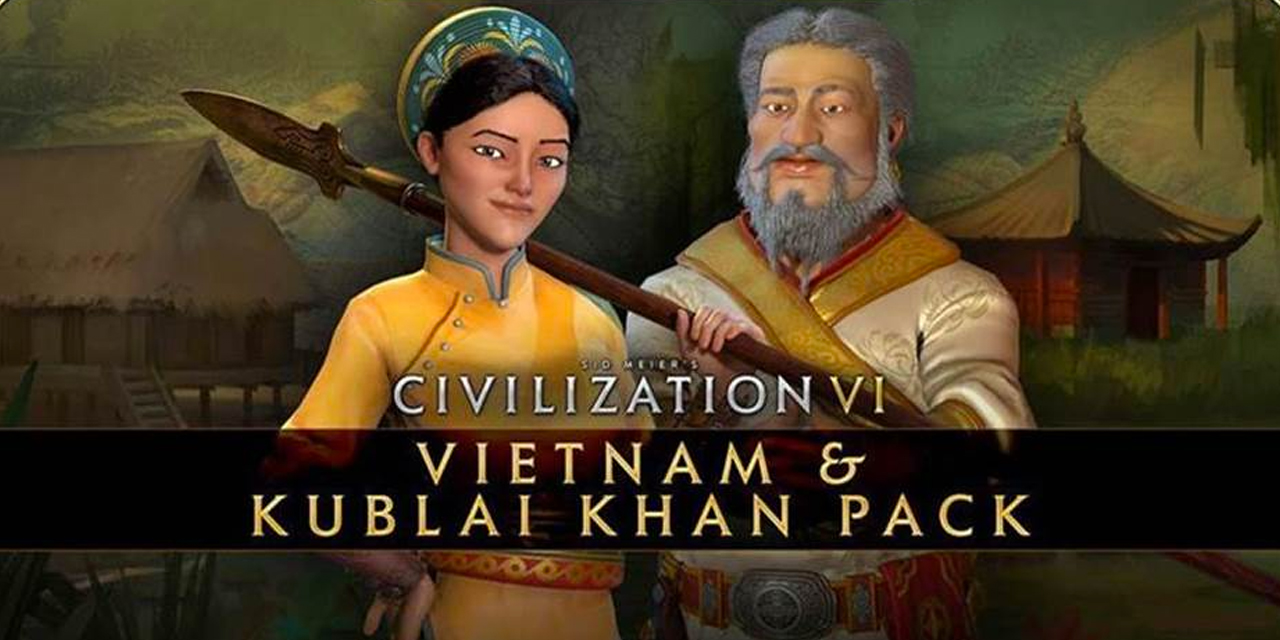 THE fifth DLC pack in the New Frontier Pass for Sid Meier’s Civilization VI is available now across all platforms introducing a new civilization, new/alternate leaders and the new Monopolies & Corporations game mode. Vietnam & Kublai Khan Pack introduces Vietnam into the world of Civilization VI along with their leader Bà Triệu. Bà provides combat strength and extra movement for units on Rainforest, Marsh or Wood tiles. These bonuses increase even further on Vietnam land. Rainforest, Marsh and Wood tiles further their importance for any specialty districts built on them. Vietnam’s unique unit is a Medieval era ranged unit, Voi Chien, which comes with additional movement and can move after attacking. The unique district of Thanh generates tourism equal to its cultural output once flight is researched.

The alternate leader introduced is Kublai Lhan who can be used for both China and Mongolia. He brings with her economic power via his unique ability Gerege. He provides an extra economic slot and random Eureka and Inspiration after establishing a Trading Post for the first time with another civilization. Kublai also provides trade routes for military might if chose for Mongolia. With China however, Kublai has a stronger science boost.

Monopolies & Corporations is a new game mode where economic strength is the end goal. Dominate by building a luxury heavy civilization which can turn in as much gold as possible to becoming king of the corporate mountain. New buildings and a new district are also included in the latest update. The Preserve district helps boom the appeal of adjacent tiles.The Grove and Sanctuary unlock Mysticism and Conservation respectively and can both be built in the Preserve.

The Vietnam & Kublai Khan Pack is available now for Civilization VI via the New Frontier Pass or separately for $13.45 AUD. 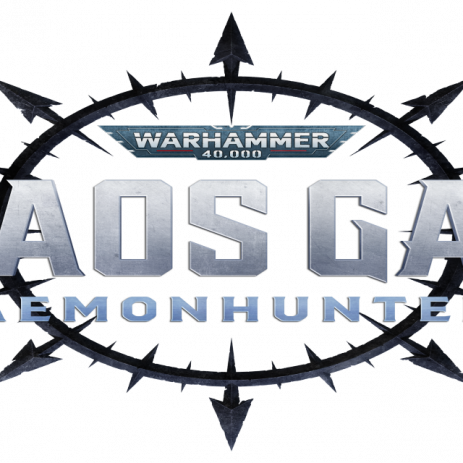