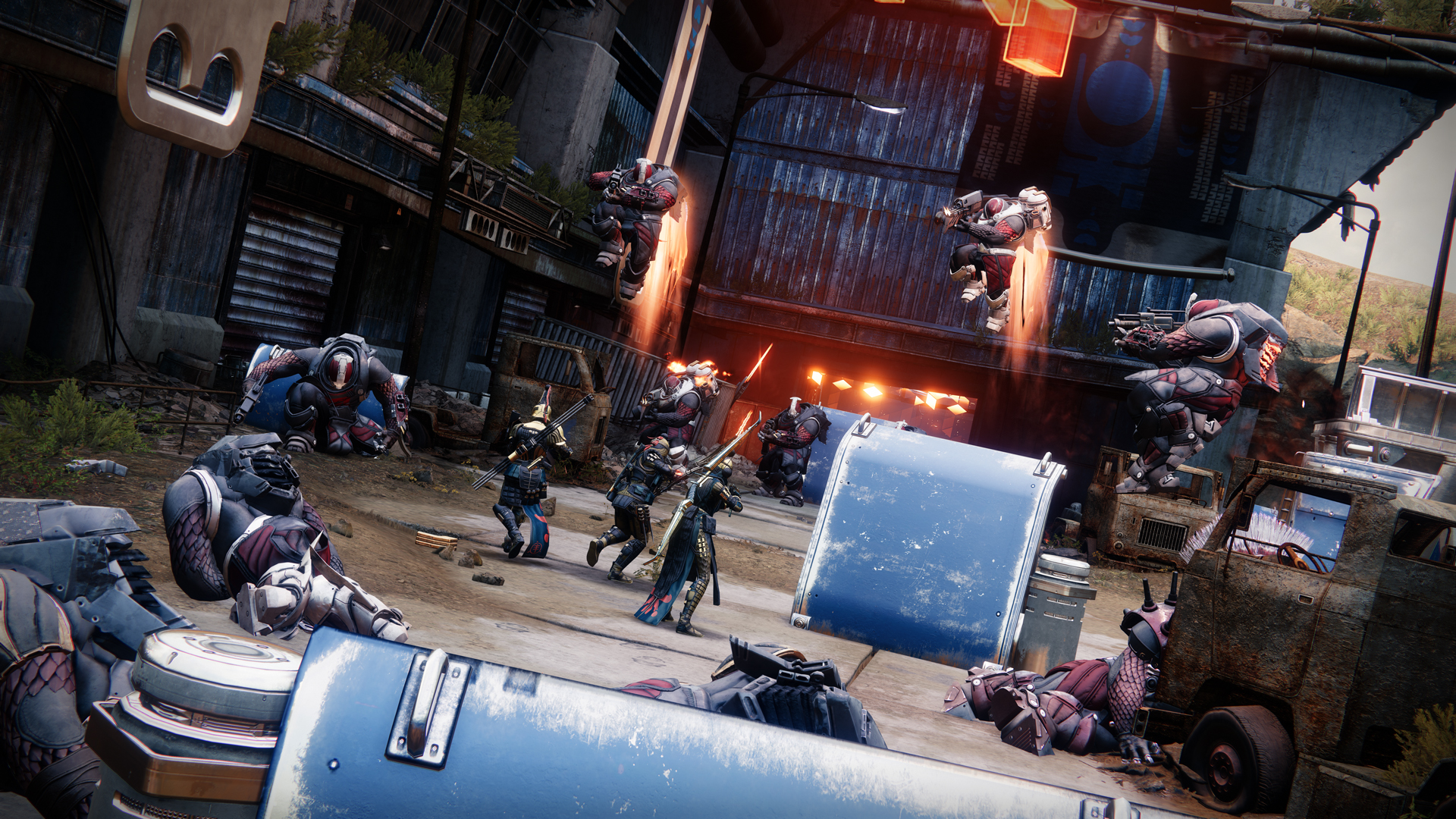 Crossplay Is Coming To Destiny 2

EARLIER today a lengthy blog post was published on Bungie.net with details on what the future holds for Destiny 2. While there was some unfortunate news about the delay of the next expansion, there was also a surprise announcement. After almost 7 years since the launch of Destiny, guardians are finally able to play with friends across all platforms starting Season 15.

Assistant Game Manager for Destiny 2, Joe Blackburn, mentioned in the post that while crossplay will be available to all in Season 15, early testing will start during Season 14 through internal rollouts and alpha tests. Joe also made sure to specifically point out that there wouldn’t be any unfair play in The Crucible between PC and console gamers. While we’re able to play with our PC brethren and vice versa, match making in The Crucible will only match console to console and PC to PC. However, PC players are able to play with other console players if they specifically invite them. 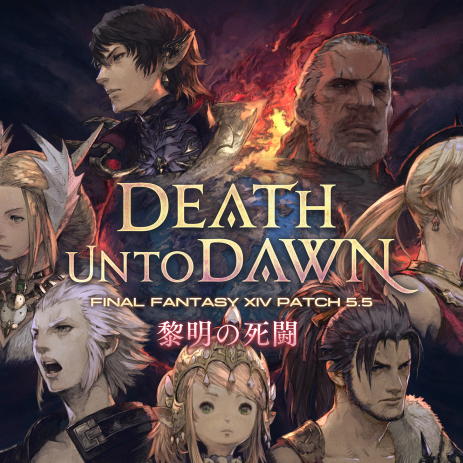