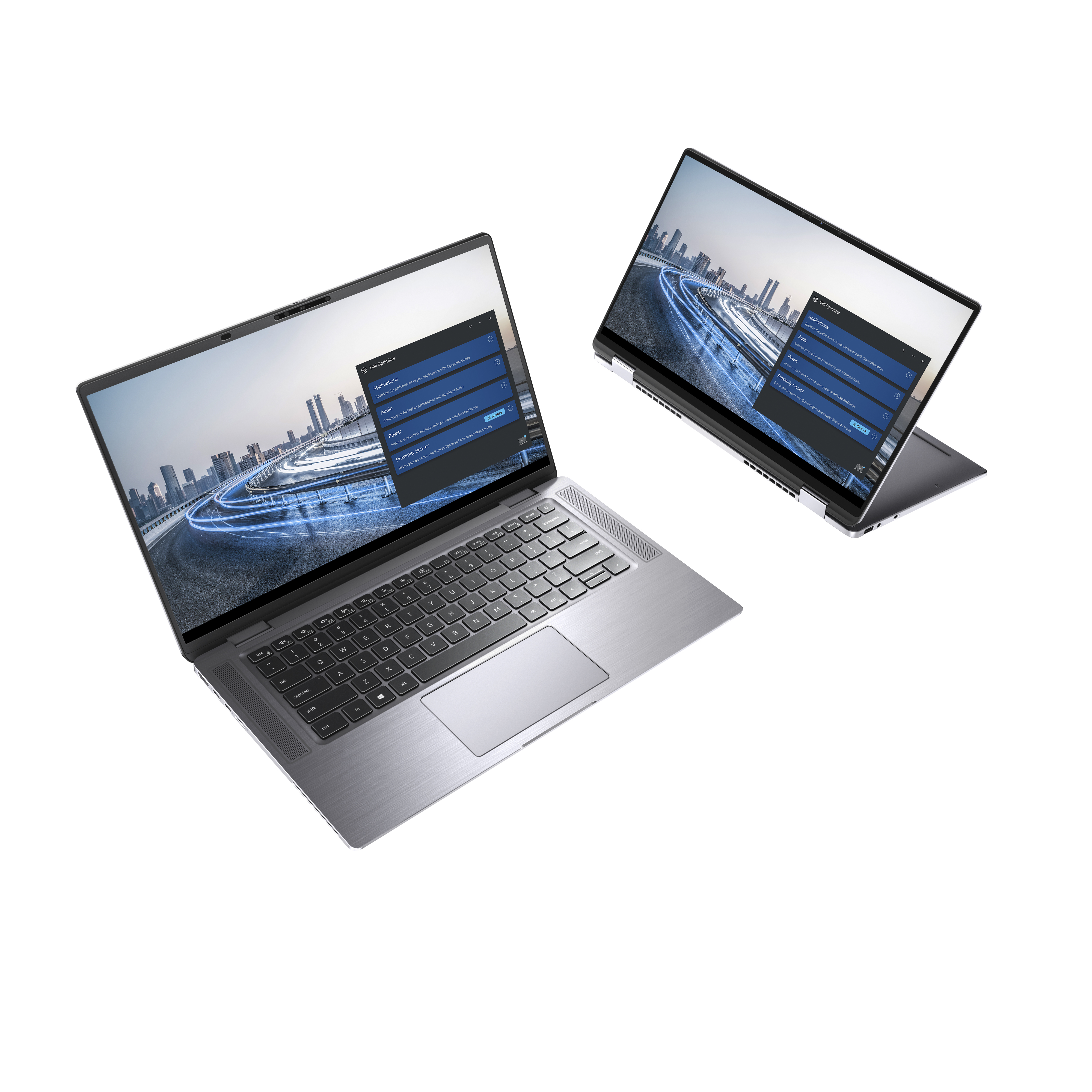 LAPTOPS are marvellous things, letting you work, game, watch videos and derp around on the internet pretty much wherever you are (wi-fi permitting).

At this point in their development they’re easily as powerful as a desktop rig, with only one drawback: Their battery life.

While Intel’s Project Athena promises “all-day battery life”, most laptops people have at present might get three or four hours before the user starts looking around nervously for a power point, and if you’re gaming then that number is going to be considerably shorter.

Dell are working to put an end to that once and for all, unveiling the Dell Latitude 9510 laptop at CES this year with an astonishing 30 hour battery life.

Clearly aimed at the on-the-go-professional, it’s not a gaming rig, but still has plenty of potential in that area for low-key game use.

Dell claim the Latitude 9510 is the world’s smallest and lightest 15-inch PC, with a weight starting at 1.4kg.

Running a 10th gen Intel i7 chip, it also has Wi-Fi 6, and 5G mobile capabilities (BYO SIM, though) with the antennae incorporated into to the laptop’s speakers.

Graphics come from an onboard integrated UHD graphics chip and the units have 1920×1080 displays.

It will be available in both a conventional laptop and two-in-one configuration, with the two-in-one featuring a touchscreen.

Part of the weight reduction comes from an aluminium case and carbon blade cooling fan, while the extended battery life is partly facilitated by a built in AI-based optimisation. The battery will also feature an “Express Charge” function, whereby 20 minutes on power will get the battery back up to 35 per cent.

I had a brief play with the laptop version of the unit at the Dell Experience at CES and really liked what I saw – from my perspective as a journalist it ticked a lot of boxes, particularly the battery life one, and I could see myself being able to use it on aeroplanes to do work without getting tangled up in cables everywhere.

While the unit is set to release globally on March with an RRP in America of USD$ 1,799, Australian pricing s yet to be confirmed.