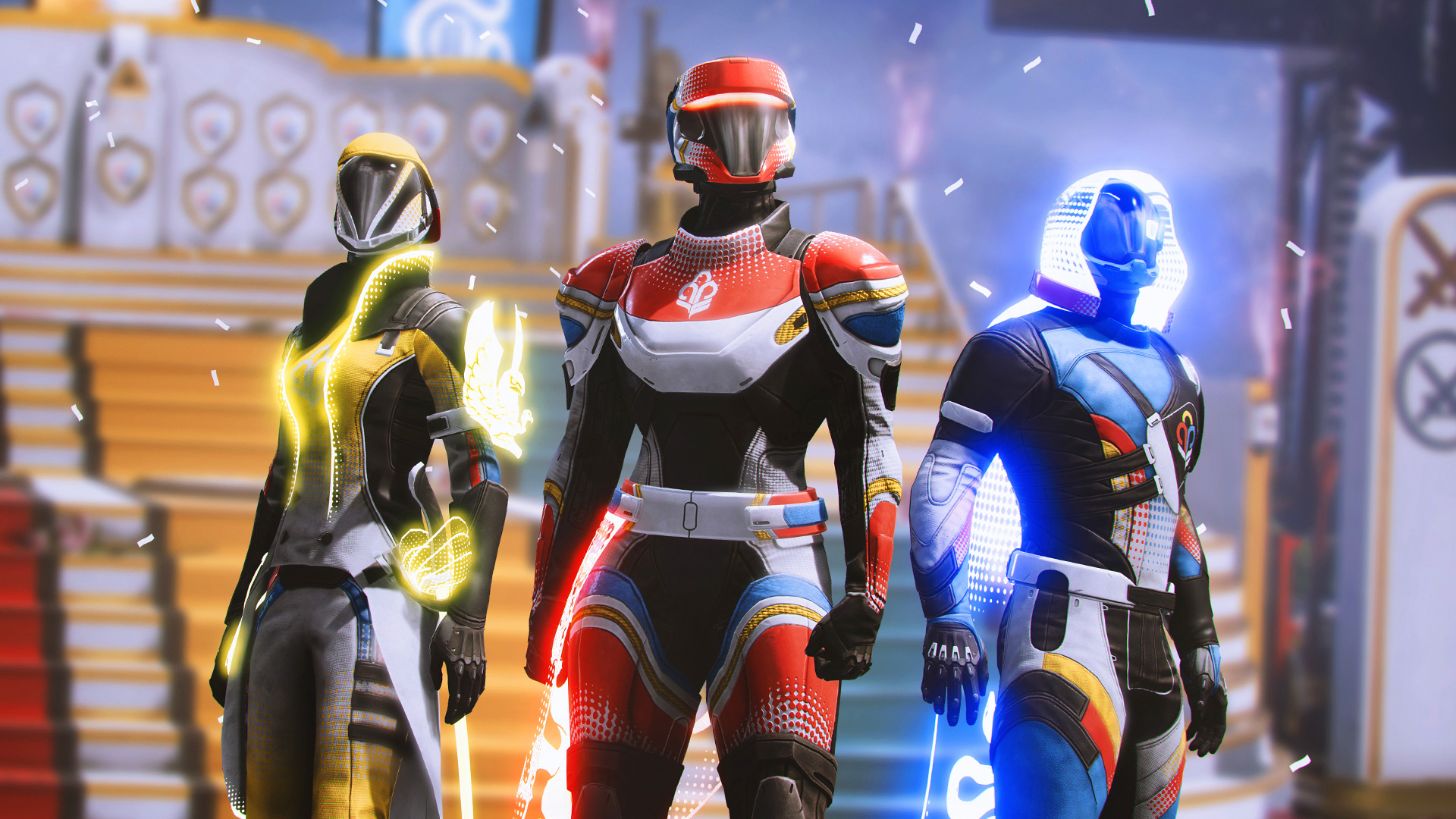 Destiny 2’s Guardian Games Are Back

THE clash of the classes is on again as the Guardian Games return to Destiny 2. From April 21- May 10, Hunters, Titans and Warlocks will face off against each other to gain awesome rewards and prove which class stands high above the rest.

Every week, there will be a different set of playlists for guardians to compete in. A weekly podium ceremony will also be held at the end of each where. Gold, Silver and Bronze auras will be given to each class respectively that will last over the following week up until the Games finish. Competing in the Guardian Games will reward guardians through out with cool loot, including the Heir Apparent Exotic Machine Gun and catalyst, Exotic Sparrow, Legendary class items, two emblems and two shaders. 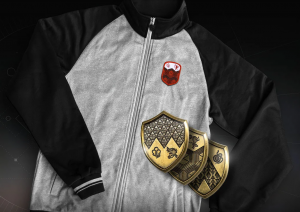 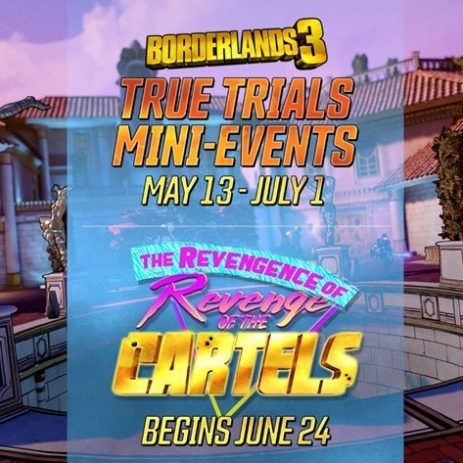 Borderlands 3 Launches Mini-Events Inside Of A Mini-Event