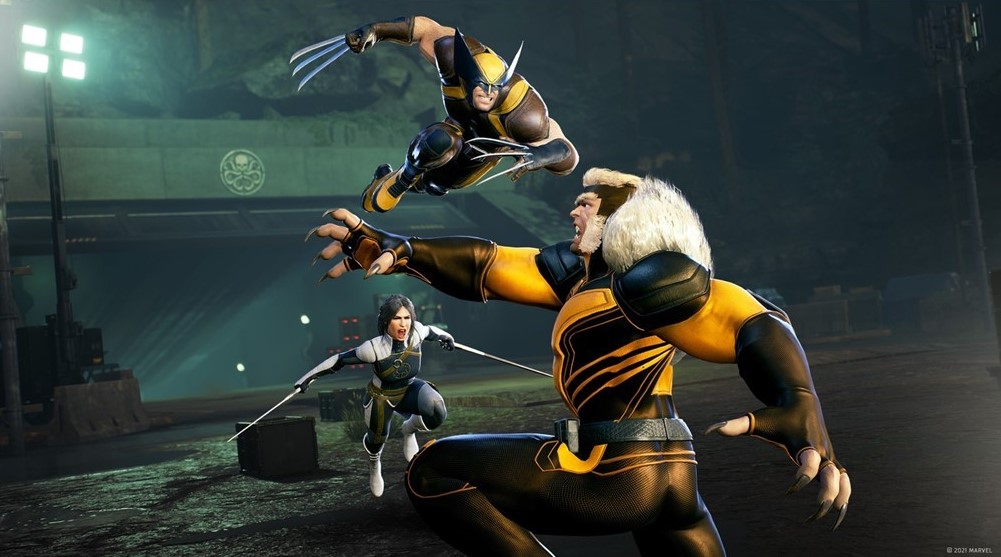 LAST week we were finally able to see gameplay for Firaxis Games and 2K’s new tactical RPG, Marvels Midnight Suns, in a special gameplay reveal trailer. The studio have since showcased even more exciting gameplay during a special presentation earlier this morning ahead the games launch in March 2022. The gameplay showcase stream shows a more in-depth look at combat gameplay, the in-game superhero hangout called The Abbey and revealed that there are no gameplay micro-transactions.

From the outside, Marvel’s Midnight Suns tactical gameplay is a mix of Marvel and Firaxis Games popular IP, XCOM. However, after seeing last weeks gameplay reveal trailer, we see that there are noticeable differences between the two. Combat for example doesn’t rely on set abilities, instead using card sets which players can curate between missions. But as we see in the Gameplay Showcase, players can also use objects in the environment to strategically make their attacks.

The Showcase also offers a better insight of what to expect from The Abbey. The Abbey is where you can talk to and hang out with other heroes between missions. But there’s a lot more to it than just killing time. Your interactions and dialogue choices made here as The Hunter will also affect the rest of the game, adding towards either a Light or Dark balance. You’ll also be able to uncover hidden secrets and reveal more of the games lore. 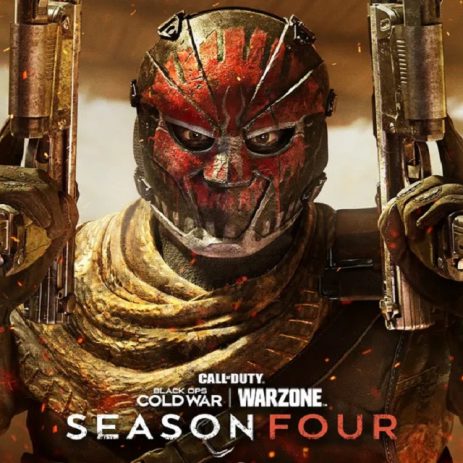 What To Expect In Season 4 of Call of Duty: Black Ops Cold War and Warzone